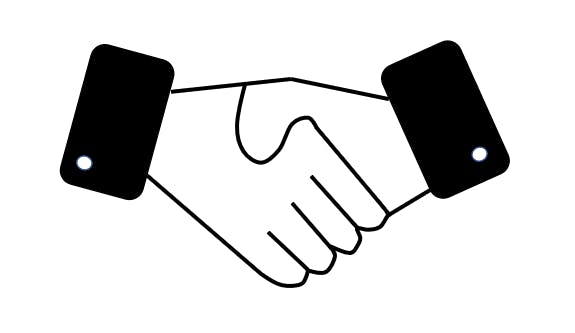 Algerian group Asmidal (a subsidiary of Sonatrach) and mining firm Manal have signed an agreement with Chinese companies Wuhuan Engineering and Tian'An Chemical to launch a joint venture for an integrated phosphates project with an investment budget of USD$7 billion.

The new company is called Algerian Chinese Fertilizers Company, with 56 percent of the shares owned by the Algerian party and the remaining 44 percent owned by the two Chinese firms.

After the completion of the project, the company will eventually produce 5.4 million tons of fertilizer per year. The project is expected to generate some 12,000 jobs during the construction phase, and 6,000 direct jobs and 24,000 indirect jobs once the project starts production.