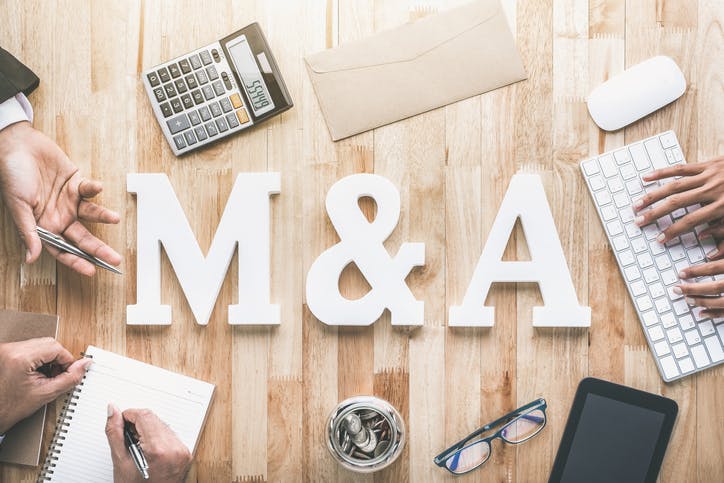 The takeover – financial terms of which were not disclosed – will expand Alira’s regulatory consulting business and build the US Massachusetts presence in the expanding European clinical trials market according to CEO Gabriele Brambilla.

“The synergies among our Regulatory, Clinical and Real-World Evidence (RWE) practices and CROS NT’s global biometrics capabilities will enhance Alira Health’s unique ability to serve clients across their solutions lifecycle.”

“The addition of CROS NT will also enable Alira Health to expand our direct clinical operations in Europe,” Brambilla said.

Morelli said the deal will let CROS NT “better serve our clients by providing a complete portfolio of services and solutions.

“Our experienced team of professionals will deliver value through our combined services, accelerating innovation and delivering tomorrow’s standard of care to patients.”

The deal is Alira’s third acquisition in a year. In January it purchased Chamow and Associates, a California-based integrated chemistry, manufacturing and controls (CMC) advisory firm.

CROS NT has also grown through takeovers. The firm has a broad clinical data management and biostatistics offering. It also provides statistical programming and medical writing, which it has developed through a series of acquisitions over the last decade.

In 2013, for example, the Italy-headquartered firm bought North Carolina-based Stat-Tech Services, giving it a foothold in both the US and the medical devices sector.

The following year CROS NT acquired biometrics services organisation MDSL International in a move designed to provide it with the UK market.