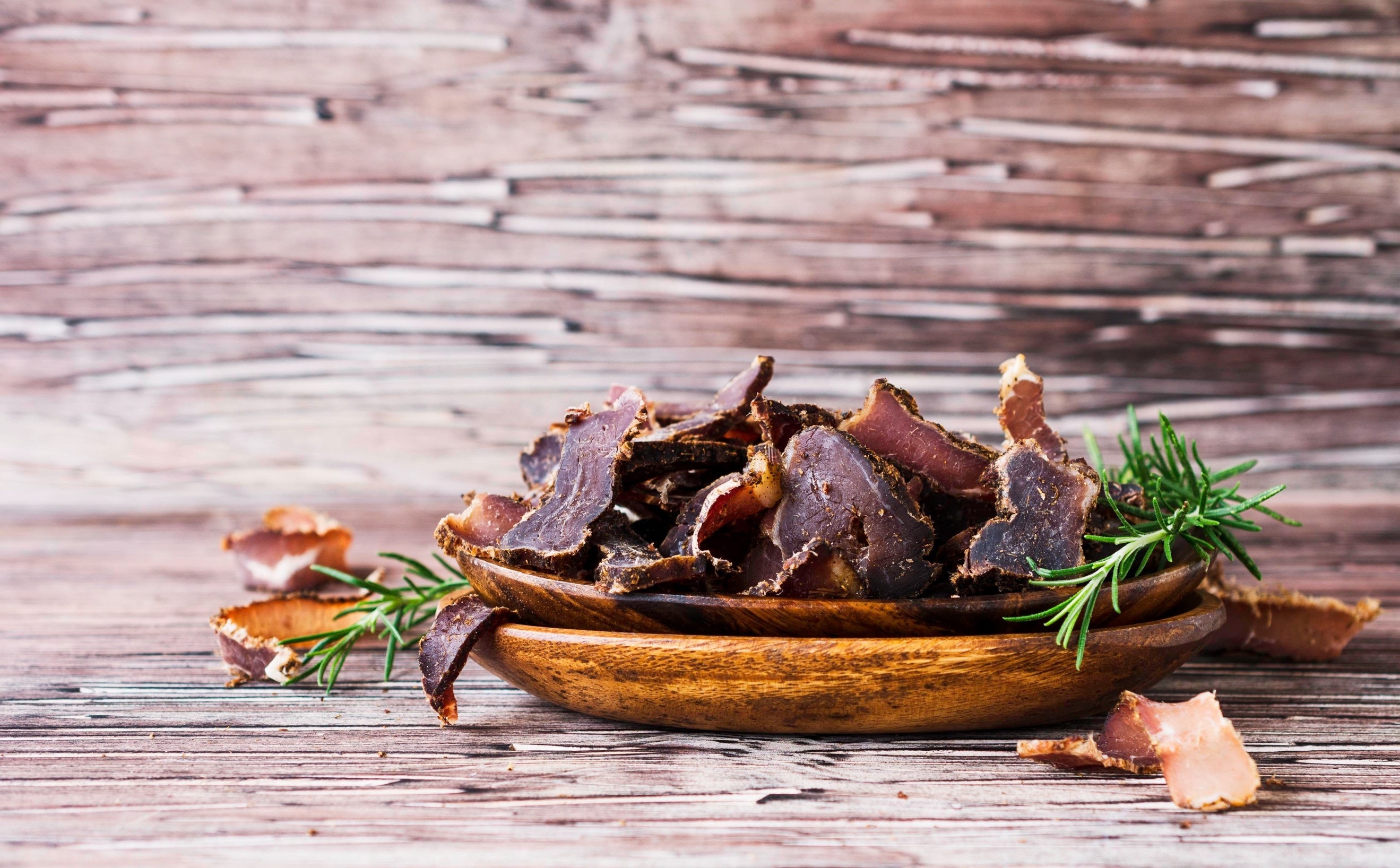 'While the exact incident that occurred on December 3 may not happen again, the continued potential for similar crowd problems remains. Since the tragedy in Cincinnati, other serious problems resulting in injury and death have occurred elsewhere at a variety of events ' sporting, entertainment, religious, etc. The contrast in occasions, crowds, and sites emphatically underscores the point that, regardless of the attraction, when large assemblages of people gather effective crowd management is essential for minimizing or preventing crowd disorders.'
- Taken from the foreword of Crowd Management, Report of the Task Force on Crowd Control and Safety, submitted to Sylvester Murray, City Manager of Cincinnati, Ohio July 8, 1980

Last week I got up early and stood outside a Target store in Minneapolis waiting for the store to open. By the time I arrived a line of about 150 people had already formed. By the time the store opened an hour and half later, I'd estimate at least 350 were in line waiting to get in. And this wasn't an isolated phenomenon. The same scene could be witnessed at other Target stores throughout the Twin Cities that same morning.

This wasn't a dress rehearsal for the after Thanksgiving Day rush. Target employees were not practicing how best to handle the deal-seeking crowds that will arrive later this week. There were no Black Friday specials to be had this day. Rather, this day marked the release of Cities 97 Sampler Vol. 21, a musical collection of live performances from popular artists such as Jason Mraz, Ingrid Michaelson, Rob Thomas (originally of Matchbox 20 fame), and others recorded at Studio C of radio station Cities 97.1 FM in Minneapolis. As the CD title suggests, this is the 21st year such a disk has been released. Proceeds from its sale ($700,000 this year alone, $8 million all time) are donated to various Minnesota charities. Pretty impressive considering the pressing was limited to 30,000 disks this year.

I've not personally witnessed scenes in other cities, but I know similar disks are produced by radio stations throughout the country ' KBCO in Denver comes to mind. And I know KCRW in Los Angeles and WBCN in Boston have released disks as well, but perhaps not always specifically for local charities.

The atmosphere outside Target last week was pretty docile. Perhaps it was a function of 'Minnesota nice'. Perhaps, after 21 years, everyone simply knew the routine. Perhaps it was because everyone sought the same single item. There would be no running throughout the store attempting to quickly grab multiple things. Whatever the reason, the scene was decidedly different than what often happens at various retailers at the start of Black Friday.

These are moments not necessarily filled with holiday cheer.

Last year, in a scene a bit reminiscent of the tragedy that occurred at the December 3, 1979 Who concert in Cincinnati (where 11 concert goers lost there lives), a Wal-Mart employee was trampled to death as thousands of people rushed through the doors at the opening of the store in Valley Stream, NY. Even the rescue workers responding to this particular scene were reportedly continually bumped and jostled as they attempted to provide aid.

The crowd at the Valley Stream Wal-Mart a year ago like that at the Cincinnati Who concert, was not likely a violent and riotous crowd. It was a crowd though. A description from the Crowd Management report submitted by the Task Force on Crowd Control and Safety that was formed after the Who concert tragedy in '79, probably sums it up best:

'The term stampede has been inaccurately associated with that tragedy. A more insightful description came from pedestrian planner John J. Fruin, Ph.D. who referred to the December 3 incident as a craze, 'where no apparent danger is perceived (by members of a group) but (where) the group is given direction'by an induced sense of urgency.' Regardless of how the tragedy is labeled, the senseless deaths and injuries are a painful lesson in the necessity for thoroughly planned and implemented safety procedures for events that attract large crowds.'

I wonder whether Wal-Mart officials or other retailers have read the full Crowd Management report.

The final lines from the foreword of this report are telling. 'Neither this report nor its recommendations can change the events of December 3. They might, however, help to prevent us from reliving them.'

Sometimes innovation simply means learning from the past.