Bring It To Your Customers 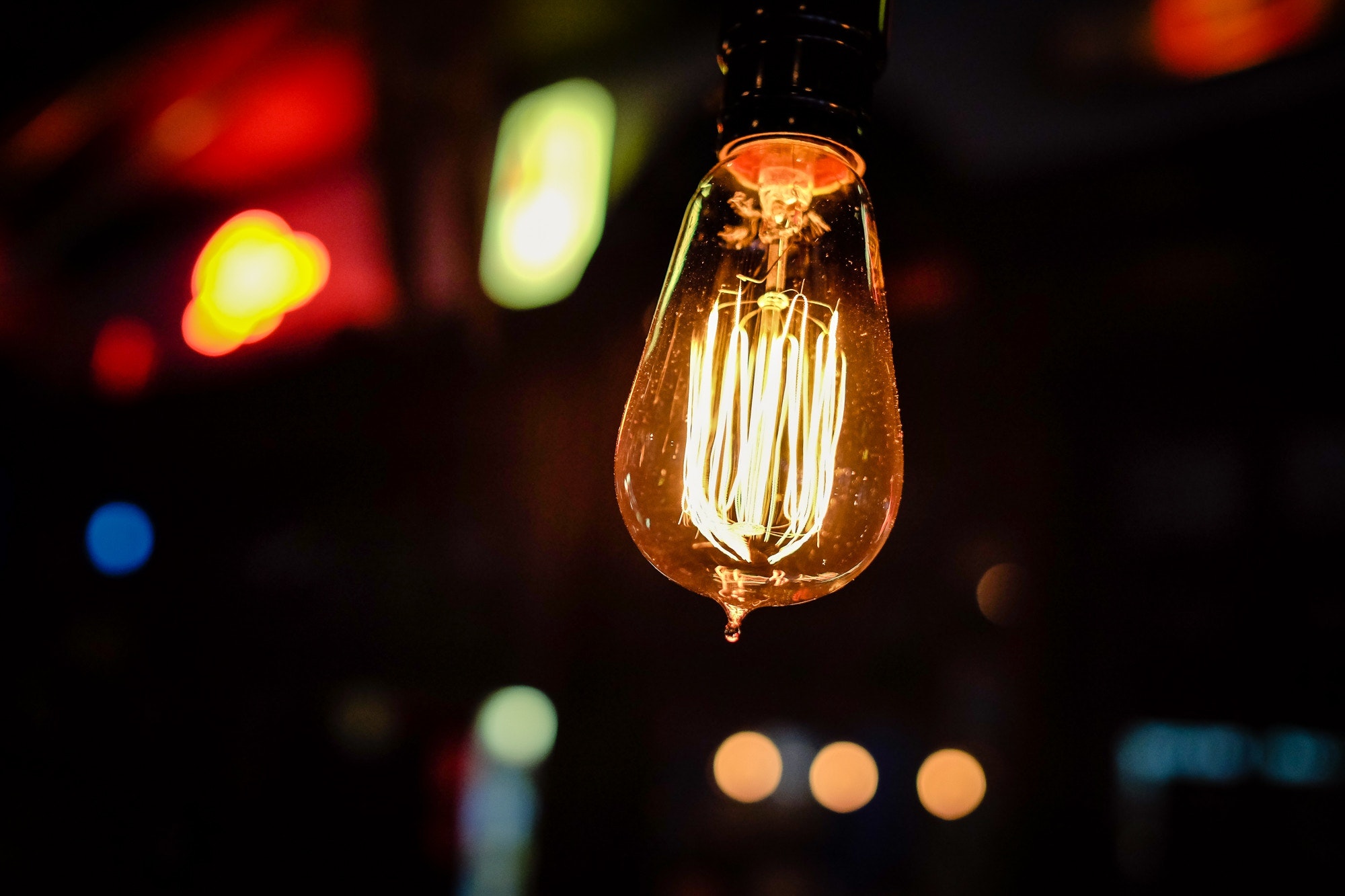 I don't fly as much as I once did, and thus have a bit more patience for what transpires during a trip to the airport. That being said, I feel the need to share this story...

So I took a cab a couple weeks ago at the conclusion of FEI2010 to Logan International Airport in Boston. I was standing in line to check a bag after receiving my boarding pass at a self-service kiosk, when the airline attendant at the counter (assigned to help self-service kiosk customers) indicated to those of us standing in line that we could walk down to the traditional check-in line and get help there if we didn't want to wait further in this particular line. There was only one airline employee servicing what was turning out to be a fairly long line in the self-service kiosk area. And conversely there were a handful of attendants about 50 yards away helping virtually no one in the traditional check-in lines. Most of the attendants in the traditional check-in area were helping no one. They were sitting there picking their noses (not literally of course. That would have been gross.) I'll not identify the airline other than to say it wasn't Alpha, Beta, or Gamma.

This didn't make much sense to me.

Why make customers, each of whom has at least one piece of luggage to haul around, walk an additional distance to get satisfactory service? The reason people use the self-service kiosks in the first place is because it's meant to be quick and easy. It was turning out not to be so quick and easy. I think there were three people in front of me when the attendant made the proclamation and at least ten behind me. Based on the grunts and groans from those in line, I imagine most were thinking the same thing as me - 'You've got to be kidding'?

Not more than 30 minutes prior to waiting in this particular line, I was listening to the closing keynote address by Bert Jacobs, CEO of Life is good' apparel company, at the FEI2010 conference. As I indicated in my post last week, Mr. Jacobs was entertaining and inspirational. The story of the beginning of Life is good' is a fairly compelling story.

In 1989, Bert and John Jacobs designed their first tee shirt. They knew nothing about the business. For five years, the brothers hawked tee shirts in the streets of Boston and traveled the East Coast, selling door-to-door in college dormitories. They collected some good stories, but were not very prosperous. They lived on peanut butter and jelly, slept in their van, and showered when they could. Chicks were not impressed.

By the Fall of 1994, heading home from a long, less-than-fruitful roadtrip, Bert and John were desperately searching for answers to keep the dream alive. Little did they know, the only answer they needed was back in Boston, hanging up on their apartment wall [the original picture of Jake, who would become the company's iconic brand image].

One fateful September day, they printed up 48 Jake shirts for a local street fair in Cambridge, Massachusetts. They laid the shirts out on their rickety card table. By noontime, all 48 of those tees were gone. A star was born.

Soon Jake was introduced to local retailers, and his simple message of optimism was embraced like nothing the brothers had ever seen. As demand for product soared, Jake's team grew, and the Little Brand That Could began to spread across America.

Today, the New England based brand stays close to its roots, with an emphasis on simplicity, humor and humility. Through Life is good Festivals, positive products, and a steady dose of ping pong, Jake's crew does its best to keep the good vibes flowing.

What would have happened to Life is good' had Bert and his brother John not taken to the streets? What would have happened had the brothers waited for its customers to come to them rather than bringing its product to its customers? Even today, despite being in more traditional retail outlets all across the country, the company still brings it to their customers through festivals.

So when I heard the attendant at the airport indicate that we had the option to walk to the other line to get service, I politely asked but in a loud enough voice for all around me to hear 'instead of us walking down there, why not bring a couple of those attendants down here'? Nods of agreement came from others waiting in line. 'Bring the service to the customers, I say', I said. The attendant looked down the countertop to see her colleagues picking their noses (not literally of course. That would have been gross.) After giving the suggestion brief consideration, she sort of shrugged her shoulders and I think decided it was easier for her to absorb the slightly perturbed, disgruntled attitudes of the waiting customers than to attempt to get her colleague's fingers out of their noses (not literally of course. That would have been gross.)

To be fair, the lone attendant in the self-service area was quite pleasant and helpful when I finally made it to the counter. Wouldn't it have been much more convenient for everyone in line though if an attendant or two from the traditional check-in area had come down to help those of us waiting in line in the self-service area? Certainly those that were picking their noses (not literally of course. That would have been gross) could still use their eyes and see that the customer-to-employee ratio in the self-service area was much too high. Somebody from the traditional check-in area should have brought the service to the customers.

It still sort of sucks to fly. Some of the suckiness is probably unavoidable. But some of it falls squarely on the airlines themselves. In this particular instance the remedy seemed quite simple. It was within the power of the airline employees to rectify the situation. It required a certain, perhaps different mentality though. One that isn't prevalent in a legacy industry like the airline industry.

If the unnamed airline keeps this up, and other airlines step it up, I imagine this airline will find itself last in customer perception. Maybe we'll then refer to them as 'Omega Airlines'.