Cancer drug trials getting harder due to demand and growing complexity, Tufts 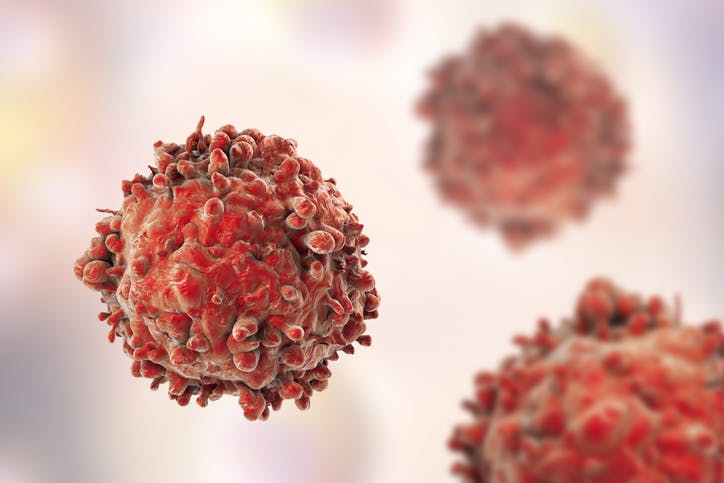 Cancer trials are getting harder according to Tufts, which says increasing scale and complexity combined with the focus on subpopulations have increased the risk of undertaking such research.

The Tufts Center for the Study of Drug Development noted the trend in recent analysis, writing that the pharmaceutical industry’s focus on cancer studies has exacerbating existing patient recruitment and retention difficulties.

Lead researcher Ken Getz said, “Oncology is the fastest growing and most active area of drug development, which also has led to more approvals.

“But the high and growing number of oncology drugs in the pipeline and entering the market belies the substantial risk and major executional challenges associated with cancer therapy development, which are likely to further intensify.”

Over the past two decades the number of investigational treatments targeting cancer nearly quadrupled, from 421 to 1,489, with a significant increase in Phase II-III oncology trials.

The surge in cancer studies had a significant impact on clinical research capacity according to the Tufts team. For example, screening and treatment durations are much longer in Phase II and III oncology trials, compared to other drug trials.

Likewise, according to the analysis, oncology trials generate a much higher volume of data, particularly in Phase II protocols, compared to other types of clinical research.

Finally, the researchers found that Phase II-III oncology trials have more protocol deviations than studies focused on other diseases, which means that they generate more substantial protocol amendments.

The net result, the authors wrote, is that mid to late stage clinical cancer studies “typically entail more investigative sites across more countries, compared to trials for other drugs, [which] makes it more difficult to find, compete for, and enroll patients.”

Fortunately, the trend has not been missed by regulators according to Getz.

“The welcomed news is that regulatory review durations for oncology drugs are two and a half months shorter, on average, than for other drugs,” Getz said.

He also pointed out that in the US, oncology drugs are more than twice as likely to receive priority review status, potentially expediting their development.