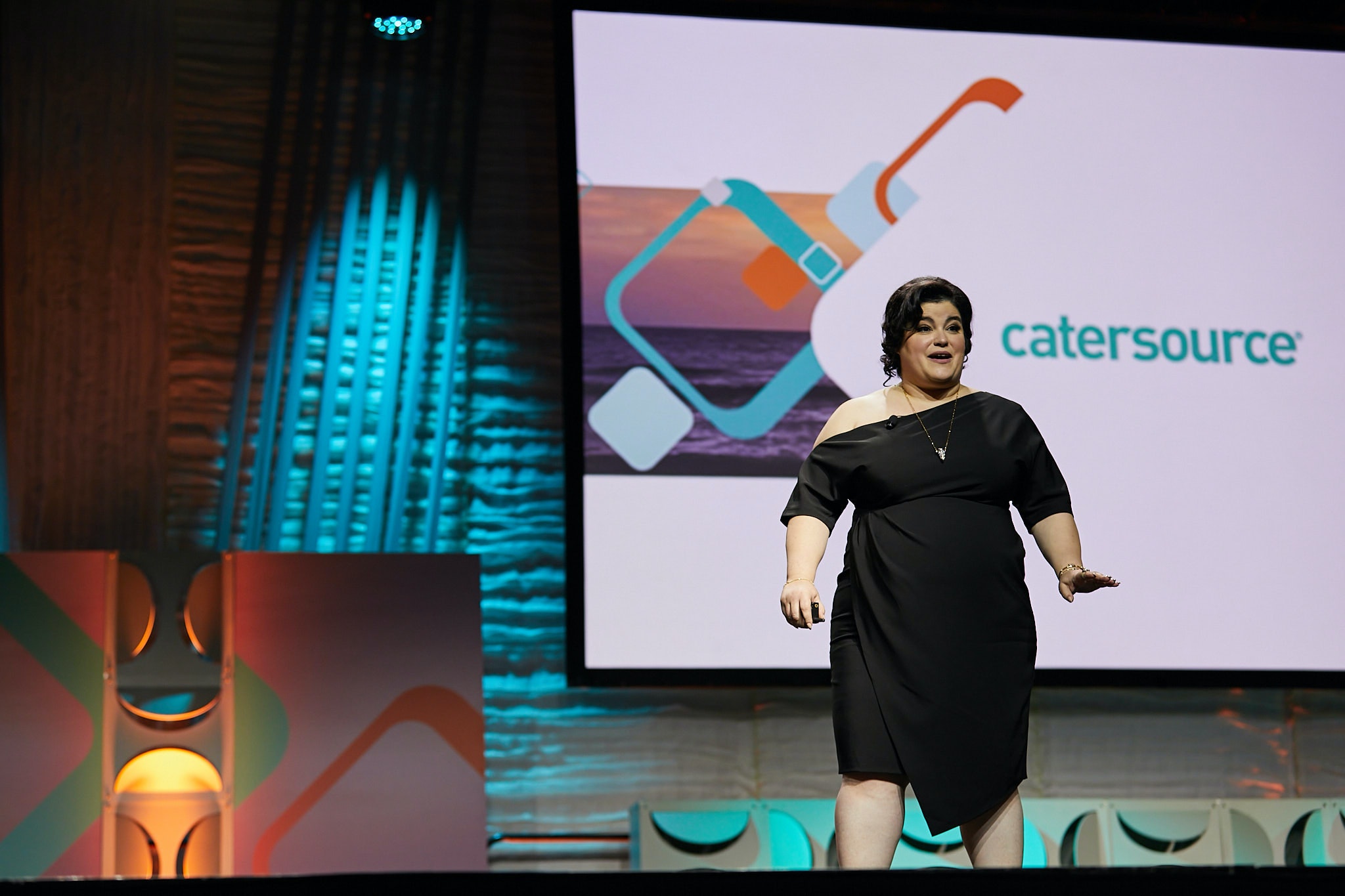 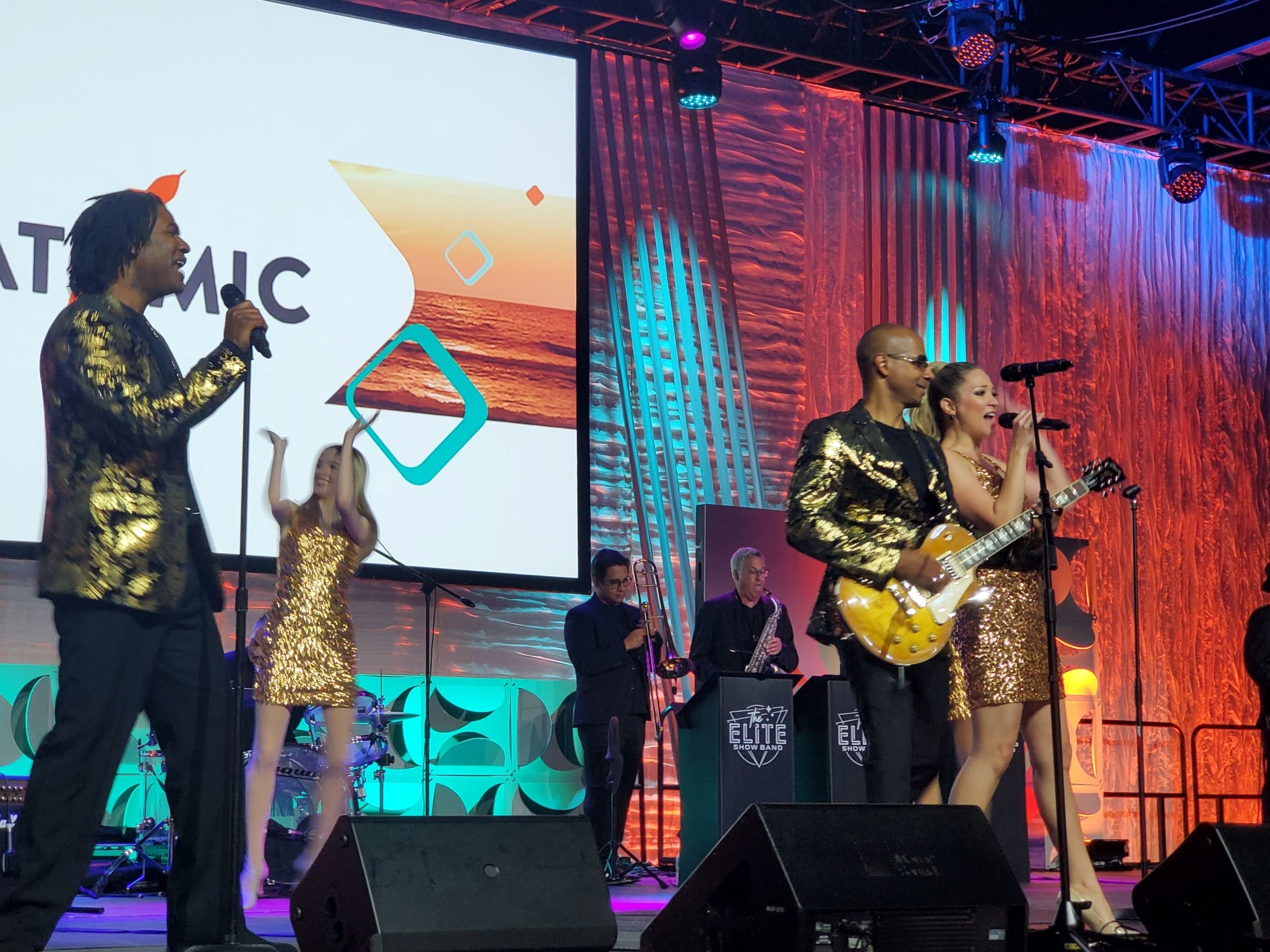 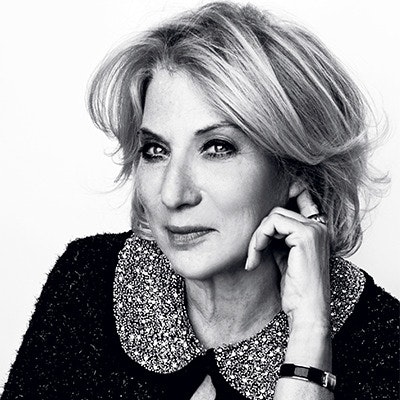 An “eventista,” Marcy Blum is an expert in entertaining, etiquette, food, and wine. She has been producing creative, magical, and personal events for over 30 years, launching Marcy Blum Associates in 1986 and is frequently noted as an innovator in the events industry. Marcy infuses her culinary arts background with her humorous and sane approach to entertaining, to create extraordinary memories for her clients.

A graduate of the Performing Arts High School and the prestigious Culinary Institute of America, Marcy produces events where the entertainment and décor are elegantly theatrical, the food is delicious and creative, the wines are thoughtfully chosen, and the service is beyond spectacular.

Marcy is the author of the best-selling Wedding Planning for Dummies and The Wedding Kit for Dummies. She has been named a top international event planner by VOGUE, Harper’s BAZAAR, and Martha Stewart Weddings, and is named one of the country’s five best planners by The New York Times. Marcy has been a featured guest on Oprah, Good Morning America, The Today Show, Live with Regis and Kelly and has been named a ‘tastemaker’ for Homegoods.

Marcy has produced the weddings of Savannah and LeBron James, Kyra Sedgwick and Kevin Bacon, Jennifer Gates and Nayel Nassar, Tamiko and George Soros, Kevin Love and Kate Bock, Rickie Fowler, Billy Joel, Katie Lee, Nate Berkus and Jeremiah Brent, and Padma Lakshmi and Salman Rushdie. Some of her event highlights include Donny Deutsch’s 50th birthday, several of the original marketing events for Comedy Central, the five-story opening of Société Générale in New York, parties for Regis and Joy Philbin, and celebrations for the Rockefeller family. 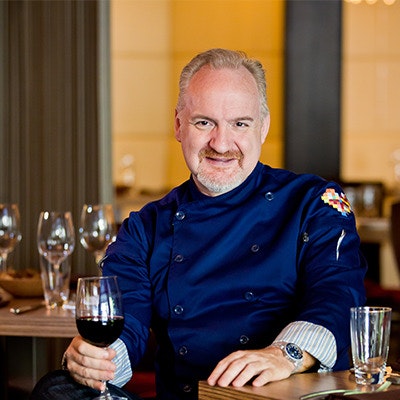 Chef Art Smith is the executive chef and co-owner of Blue Door Kitchen & Garden in Chicago, Southern Art & Bourbon Bar in Atlanta, Art & Soul in Washington DC, Art Bird & Whiskey Bar at Grand Central Terminal in New York City, and Chef Art Smith's Homecomin' Florida Kitchen & Southern Shine Bar at Disney Springs at the Walt Disney World Resort. Art Smith has received two James Beard Foundation awards, the culinary profession's highest honor, and has cooked for some of the world's most famous celebrities. In 1997, Smith became the personal, day-to-day chef to Oprah Winfrey, a position that lasted ten years. Smith now coordinates and cooks for special events all around the world.  He is frequent guest on the Food Network, the Cooking Channel, and Bravo. Smith is the author of "Back to the Table; Kitchen Life: Real Food for Real Families"; "Back to the Family"; and "Art Smith’s Healthy Comfort," with a focus on healthy cooking and healthy living. Chef Smith is the founder of Common Threads, a non-profit organization teaching low-income children to cook wholesome and affordable meals since 2003. He believes that through hands-on cooking and introducing children to fresh foods we can help prevent childhood obesity, reverse the trend of poor eating habits, and learn about diversity and tolerance through the celebration of our cultural differences and our commonalities. In 2015 Smith launched a non-profit organization, Reunion, Florida Garden and Kitchen School, in Madison FL at the historic Wardlaw-Smith House near his childhood home in Jasper, FL.  At Reunion students of all ages receive free classes on Southern cooking traditions, horticulture, and weather forecasting via Weather Stem systems.  In 2008 Chef Art Smith received an Honorary MBA Degree, awarded by the Dedman School of Hospitality at Florida State University.  May 19, 2012 Chef Art Smith received an Honorary Doctorate of Culinary Arts from Johnson and Wales University, North Miami Campus.  Smith lives in Chicago and Jasper with his husband renowned artist Jesus Salgueiro, their four children Zumy, Zuky, Brando and Angel, and numerous dogs, cats, chickens, fish and a turtles. 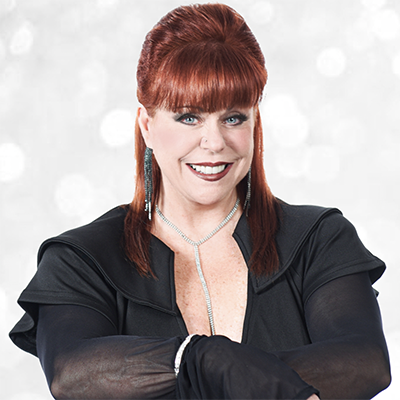 We all know nothing happens overnight. At the age of 15, I started dreaming big! My journey began singing and dancing through Theme Parks to Broadway, then moving onto Recording studios and Concert Venues, where I was blessed to share the stages and studios with a plethora of National Artists.In 1991, I left Nashville and moved to Orlando, just in time for the early beginnings of the Corporate Event scene. I am proud to say I was a small part of building and developing what is now a flourishing and incredible market that supports such a magical city. During this decade, I also owned and operated a state-of-the-art recording studio, which allowed me to grow not only as a musician but as a producer, director, and business mind.With a solid & respected foundation in the Orlando market, along with the help of many incredibly talented and dedicated business associates, in 1997, alongside my soul-mate, Richie Compton, Metropolis Productions was born.I could go on and on… but In short, I have been blessed with a 40+ year career on and off the stage, chock full of Ah-mazing! I have used this combined experience to produce shows and entertainment of every genre and size successfully. I have built a company that represents a very solid “WHY” with a personal goal of sharing it with others and preparing the next generation accordingly. “ALL OF THIS”… while still being able to perform. This biography is still being written, and I wake up to another fantastic chapter daily! I am BLESSED!!!

Scott Frankel is the President of Animatic Media, an industry leader in event production and sought-after speaker at industry events. Animatic is a full-service event production company founded with the idea of offering agency-style service without the agency price tag.  Since 1996, Scott and his team have produced events for clients of all sizes, from Fortune 500 conferences with thousands of attendees to smaller road shows and events.  Scott is an innovator in the event technology space and insists on perfection and flawless execution for all of his events. In 2020 Animatic Media relaunched their on-demand web service as Conference-On-Demand +LIVE, a full-service virtual/hybrid event platform for fully “produced” virtual events and will soon be introducing an Augmented Reality offering built for the live events industry. 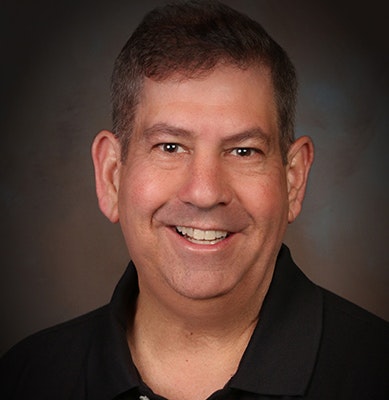