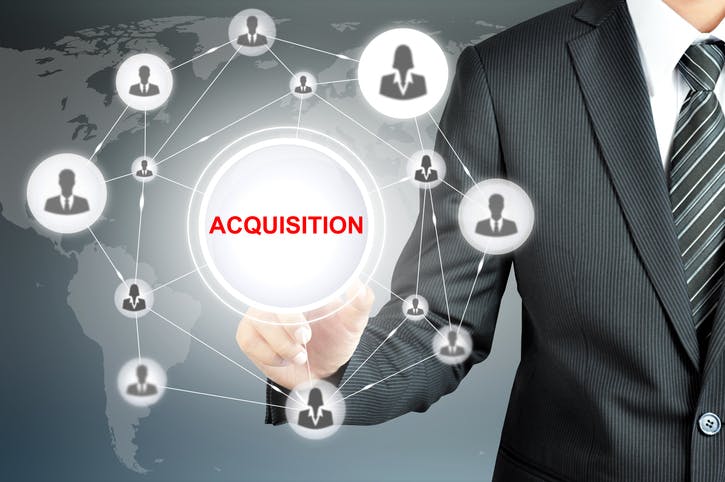 Vigene’s primary area of expertise is the manufacture of viral vectors – including adeno-associated viruses and lentivirus – for use in gene therapies and gene-modified cell therapies.

At the time he said the focus on cell therapies reflected the lower level competition in the space relative to the gene therapy sector.

Evecore ISI analyst Elizabeth Anderson said the deal would be good for Charles River in the medium term, writing in a note to investors that it is in keeping with the firm’s acquisition strategy.

She said the proposed “transaction highlights Charles River’s CDMO strategy of scaling up in higher-value areas that fit in very nicely with the rest of Charles River’s portfolio.

She added that the acquisition “should provide additional reassurance about Charles River’s ability to sustain HSD organic growth over the medium term.”

This story was first published in BioProcess Insider