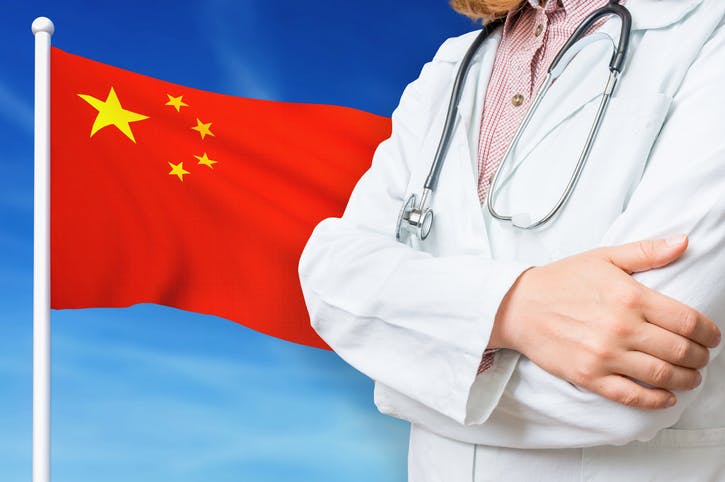 Plans for Clinipace’s merger with Shanghai, Chain based dMed Global were announced this month with the US CRO’s owner Virgo Investment Group suggesting the combined firm would grow faster in multiple markets.

At the time dMED CEO Lingshi Tan – who will head the merged company – cited growing interest in the Chinese market from overseas biotechnology companies as the major driver for the agreement.

“Western biotech companies increasingly recognize their need for a strategic partner who can stay on the leading edge of fundamental changes in the global clinical landscape.

“China is already a key market, a leading site for accelerating drug development and launch and the home to a rapidly growing number of innovative biotechs that are expanding globally.

Tan added, “We will now be positioned to better serve the global needs of both Western and Chinese companies."

dMed – which was founded in 2016 – has a team of 700 research staff operating at clinical trial sites in 31 cities in China. The firm also has three offices in the US.

The combined company will have over 1,600 employees working at research sites in 22 countries.

Rules covering all aspects of the pharmaceutical industry in China, including trials, have been changing significantly since 2019 when the government adopted the Drug Administration Law (DAL).

In 2020, the State Administration of Market Regulation of China released a revised Drug Registration Regulation (DRR), which is the part of the DAL that governs research and development of innovative and generics.

Previously, China required clinical data to approve products, with the default position being that the study should be conducted in the country.

The DRR introduced some modifications. For example, sponsors no longer have to seek approval for each trial in a program. Instead they must request clearance for the initial study and are then permitted to submit protocols for subsequent studies.

The DRR also specifies that authorities respond to an initial trial request within 60 days, rather than the 155 to 195 day target set under previous legislation.