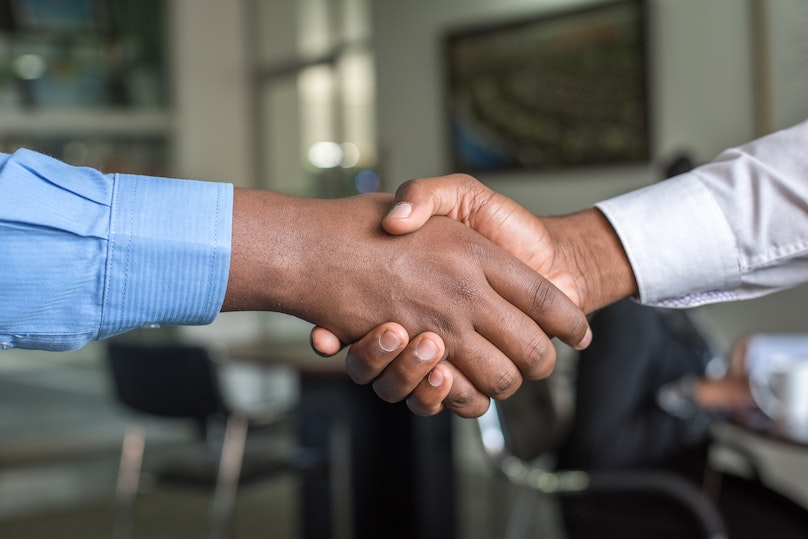 EnteroBiotix has teamed with Imperial College London to run a Phase IIa trial of microbiome-based treatment for patients suffering from blood cancer.

The partnership will focus EBX’s lead product, EBX-102 which is a mixture of microbiota obtained from healthy and rigorously screened donors. The trial will focus on how it impacts on outcomes of bone marrow transplant patients.

The research is part of a wider program – called the Microbiota Transplant Prior to Allogeneic Stem Cell Transplantation (MAST) study - run across six of the UK’s leading blood cancer centers.

The study – which will be funded by EnteroBiotix and the Medical Research Council - will build on a successful pilot in the same patient group – also run by Imperial – that suggested EBX-102 had an impact on complications and survival.

“Their nutrition might be poor, they receive frequent antibiotics because of their high rate of infections, and many of them end up colonized with antibiotic-resistant bacteria. That latter point in particular can be a problem when patients need a very demanding treatment, like bone marrow transplantation; hematologists are sometimes anxious about offering this or other treatments because patients are at such high risk of getting an infection which is untreatable.

“So, we are very excited and pleased to be partnering with EnteroBiotix to use their product to manipulate the gut microbiome in these patients.”

In addition to the planned study, Imperial will increase exploration into the efficacy of this approach for a range of diseases, as well as to strengthen the route to commercialization through systematic research.