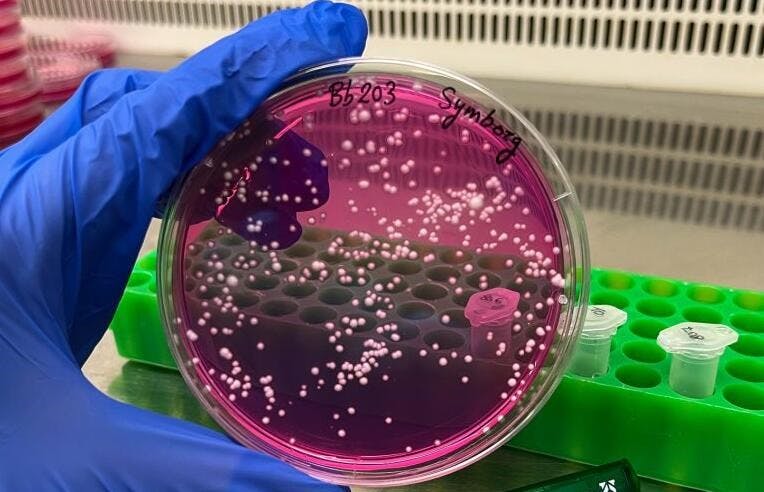 The European Commission has included Symborg's Beauveria bassiana 203 fungus in the list of active substances approved for use in the formulation of plant protection products.

This approval means that Beauveria bassiana 203 is now one of the "ingredients" authorized by the European Commission for inclusion in new agricultural products.

The company stated the Beauveria bassiana 203 strain has shown great efficacy against agricultural pests. In addition, its mode of action makes it extremely difficult for insect populations to develop resistance.

The Beauveria bassiana 203 fungus and its approval as an active ingredient in insecticides result from more than a decade of research. It began in 2005 when the researcher Berenice Güerri discovered this microorganism for controlling red palm weevil during her doctoral thesis. In 2010, the startup Glen Biotech was founded as a spin-off of the University of Alicante, and in January 2022, Symborg announced its acquisition to promote the development of the product and bring it closer to farmers around the world.