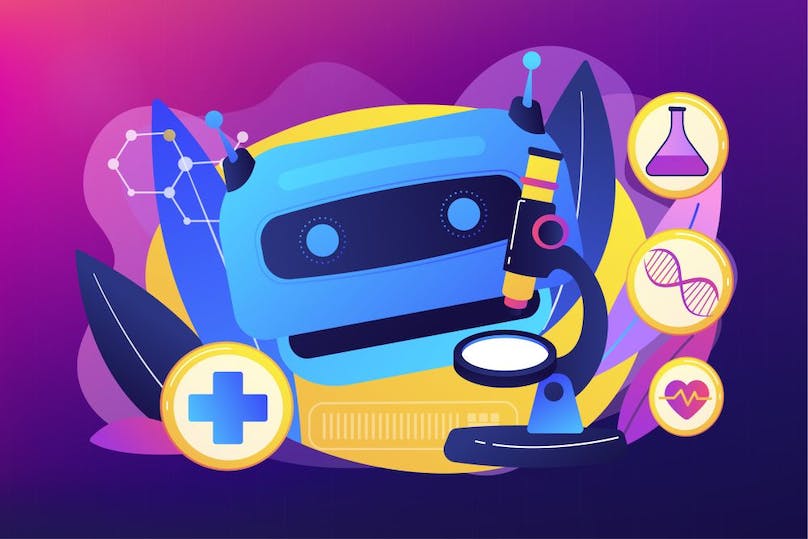 Generate said the money will allow it to “advance and evolve” the platform and “scale the organization with top-tier scientific and computational talent.”

It also said it plans to increase its current 80-strong workforce to 500 over the next two years.

Generate Biomedicines uses machine learning – a type of AI in which software is trained to make accurate predictions – to generate novel therapeutic candidates.

The machine learning system is fed s data from multiple proteins allowing it to elucidate a set of general rules that govern how primary amino acid sequences fold into 3D structure.

These rules are used to predict the structure of novel proteins binders are able to interact with specific therapeutic targets.

“It is able to create entire novel protein structures, for example a structure of an antibody bound to a specific epitope, and then generate DNA sequences that would encode that structure.”

The firm said it “will have multiple preclinical programs by year-end with several in the clinic in 2023.”

Generate Biomedicines also plans to seek collaborators according to Gibson, who said “We plan to pursue our own novel therapeutics and will look to partner with biotechnology companies to co-develop other therapeutics.”