Globalization is facing its biggest challenges to date. What's next? 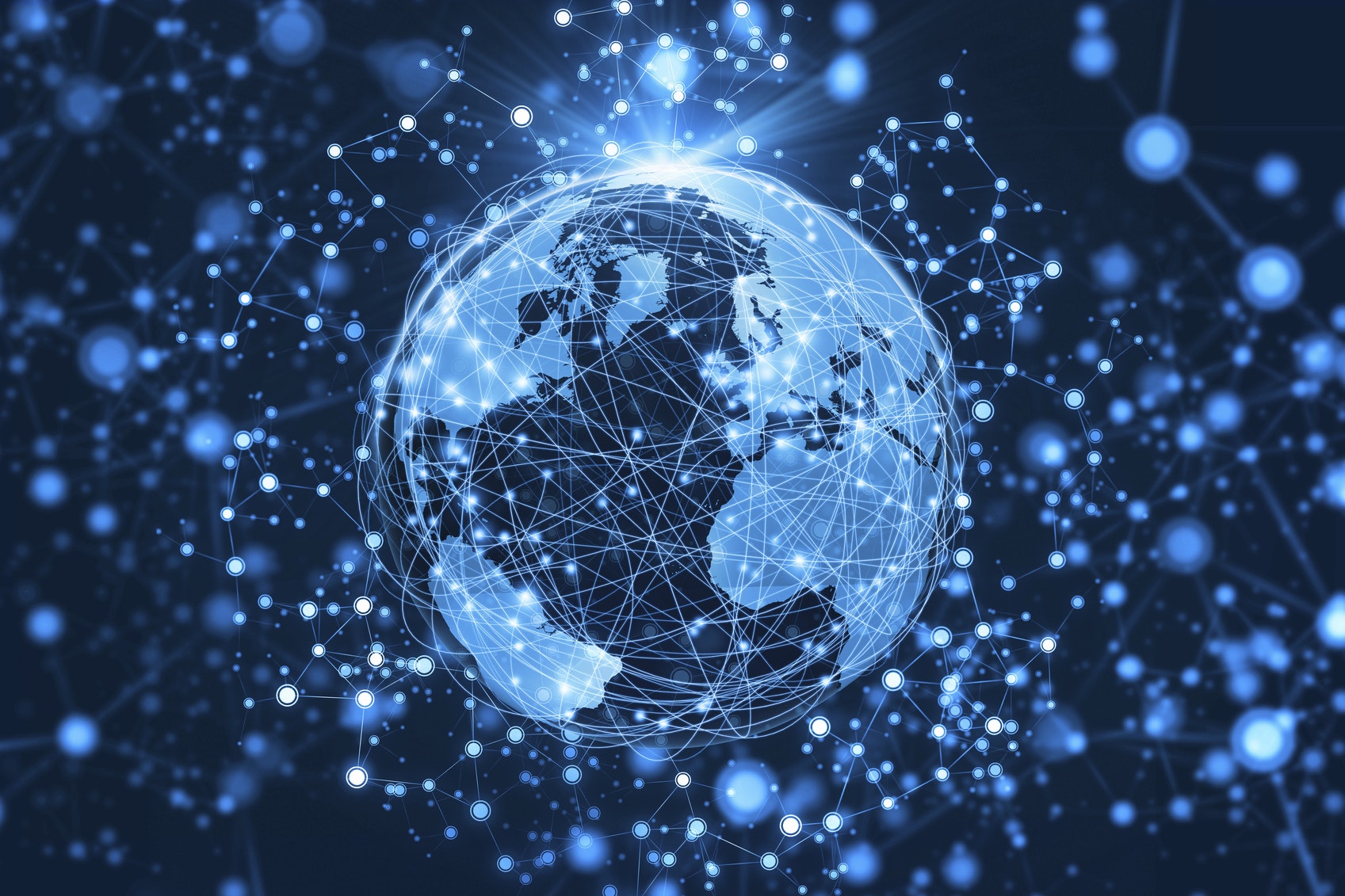 Linda Yueh—economist, broadcaster and the author of The Great Economists—speaks to us at FundForum International about the waves that geopolitics is making in the asset management industry.

The consensus around globalization is seemingly breaking down. There is a backlash in advanced economies against the uneven gains from trade. It is less apparent in emerging economies such as Asia. But as open economies, they are affected by the challenges to globalisation in the world economy that will in turn affect their economic outlook.

A couple of dramatic events in the past few years have highlighted the backlash against the uneven gains from globalization. Although there are numerous differences between Britain’s decision to leave the European Union and the ascendancy of political outsider Donald Trump to the White House, the two events reveal a number of things about the electorate’s discontent with the status quo, including globalization.

Former US President Barack Obama, attributes some of the voters’ unhappiness to globalization:

"Globalization combined with technology combined with social media and constant information have disrupted people’s lives in very concrete ways...There is no doubt [this] has produced populist movements both from the left and the right in many countries in Europe...When you see a Donald Trump and a Bernie Sanders—very unconventional candidates who had considerable success—then obviously there is something there that is being tapped into: a suspicion of globalization, a desire to rein in its excesses, a suspicion of elites and governing institutions that people feel may not be responsive to their immediate needs.[1]"

Firstly, it is important to recognise why there is a difference in perspective between developed and developing countries. When nations trade, prices of traded goods will converge, and so would the wages of those producing those products. That means that wages in America will decline and move towards those of its trading partner, say China, over time in the traded sectors. It helps to partly explain the stagnant median wages of particularly blue-collar workers, especially in manufacturing. Even if technology and automation play a much bigger role in the decline of manufacturing employment, trade nevertheless has an impact on incomes. And it is easier to identify than encroaching technological change.

But, globalization has contributed to considerable growth in both developed and developing economies. For the latter, the burst of foreign direct investment that accompanied the rapid growth of international trade since the early 1990s was one of the reasons developing countries grew so well that a billion people have been lifted out of extreme poverty, and some of the gap between nations such as China and rich nations narrowed. Most significantly, hundreds of millions of people have not just moved out of poverty but also into the middle class. This is especially striking in Asia. By 2030, more than half of the world’s population will be middle class for the first time in history. Significantly, in contrast to today where more than half of the middle class are based in the West, by then, two-thirds of those in this new global middle class will be found in Asia.

For advanced economies, globalization has accompanied improved standards of living, where countries such as in Europe and the US have benefitted from selling to and importing not just goods but also ideas and technology from around the world. With the growing middle class in Asia and some other emerging economies, there is great scope to increase such exports which are geared toward the consumption of the middle class. But to do so would require greater opening of markets and being able to address the plight of those who have been left behind in the globalization process.

Therefore, trade benefits the economy as a whole, but there are ‘losers.’ Given the complex mix of globalization and automation that have led to some to not gain as much as others, the policies to address these uneven gains are more likely to be domestic ones such as investment in human capital. Yet, the backlash against globalization focuses policymakers’ attention on trade agreements, which means that further opening up is under strain.

So, this puts pressure on emerging economies, especially in Asia, which have benefitted greatly from globalization. It is in their interest to take more of a lead in pushing for trade liberalization. For instance, the fastest growing areas of world trade are in services and digital or e-commerce trade. Therefore, Asian economies could support the EU-led initiative to open up the global market for services, the Trade in Services Agreement (TiSA). For countries that are becoming increasingly services-based as more people enter the middle class, they can upgrade their industries by working with firms from the West in areas such as professional services.

It’s important to remember that this isn’t the first time that globalization has been challenged. Trade liberalization was under pressure during both the 19th and the 20th centuries, and accordingly economic policies had changed to ensure that openness persevered. I write about these ups and downs and the ideas that won the day in my new book, and how the Great Economists were great because their thinking helped to address these and other big economic issues of their day. Recognizing the breakdown in consensus around globalization is the first step to confronting our current challenge; learning the lessons of history is next.