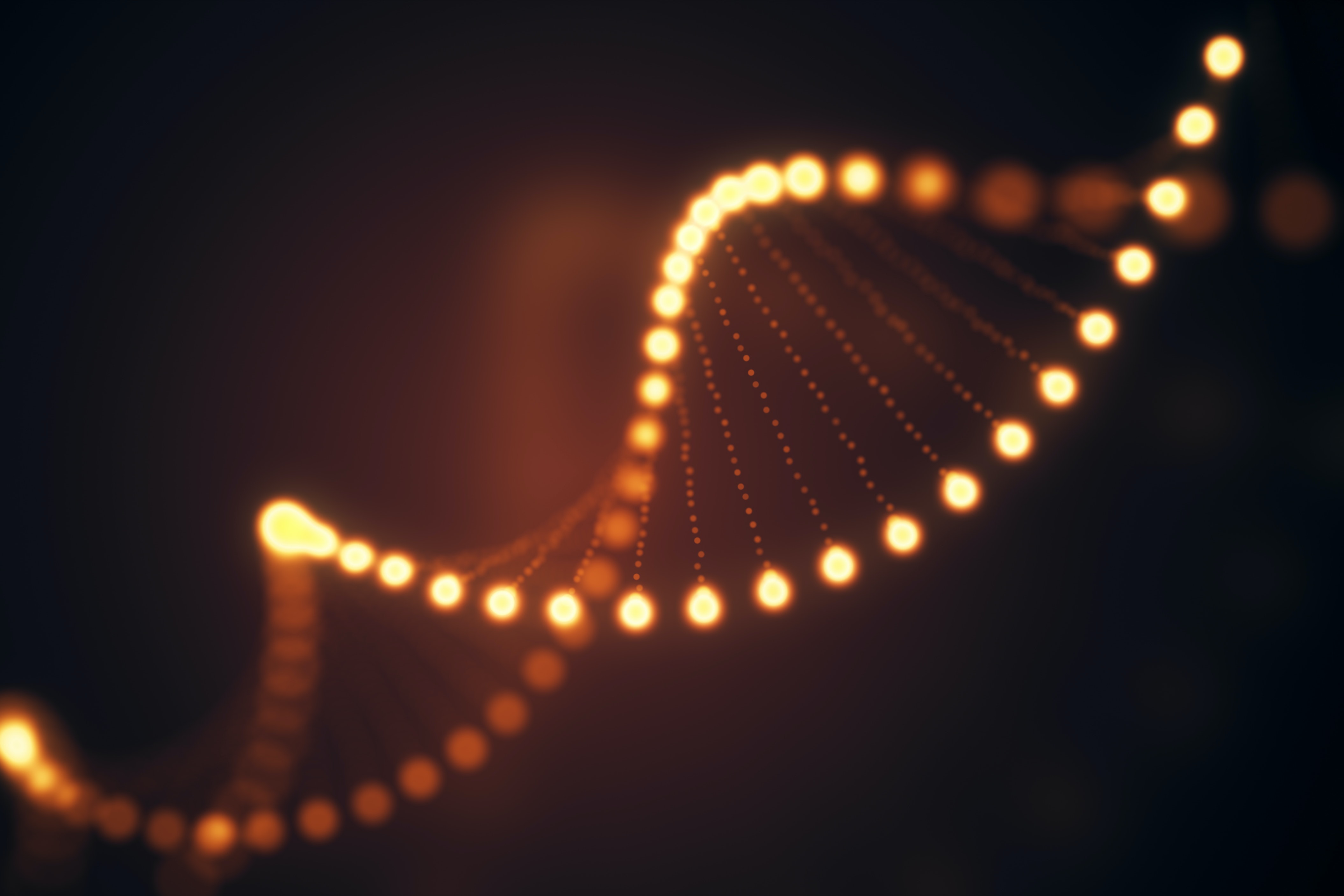 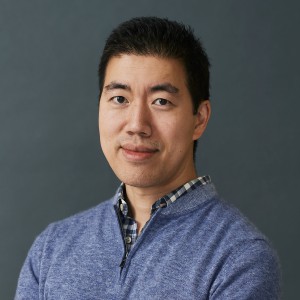 David Liu, PhD, will be a keynote speaker in the Xcelerate Keynote Series: The Future of Oncology and Genetic Medicine at BioPharm America™, September 11–12, 2019, during Biotech Week Boston.

Partnering Insight recently interviewed Dr. Liu, who is the Richard Merkin Professor and Vice-Chair of the Faculty at the Broad Institute of Harvard and MIT, Professor of Chemistry and Chemical Biology at Harvard University, and Howard Hughes Medical Institute Investigator. He is the scientific founder or co-founder of several biotechnology and therapeutics companies, including Editas Medicine and Beam Therapeutics, which is focused on using base editing to improve the lives of patients with genetic diseases.

Partnering Insight (PI): What are the most significant roadblocks to wider adoption of gene therapies?

David Liu (DL): If you asked this question to many experts, I suspect a common answer would be delivery of therapeutic agents into the appropriate cells in the human body, which certainly is an important challenge. Several promising delivery technologies are either FDA-approved or in clinical trials, and many more are in preclinical development. But I would also point out that another major roadblock remains our inability to make many of the types of changes in genomes that are needed to reverse the causes of genetic diseases. In other words, programmable nucleases such as CRISPR-Cas9 and programmable base editors such as CBEs and ABEs can make many, but not all, of the kinds of changes that are needed to address genetic diseases in therapeutically relevant cell types.

PI: You have introduced a technology called base editing as a way to disrupt, or change a point mutation as a way to restore function of a gene. How broadly applicable is base editing? Will it address a wide swath of genetic diseases or only a few?

DL: The majority of the more than 60,000 known human genetic variants associated with diseases are point mutations. Approximately half of those pathogenic point mutations in theory can be corrected by changing a C to a T, a G to an A, a T to a C, or an A to a G—the four kinds of single-letter changes that current base editors can install. So in principle, base editing can correct the underlying genetic cause of many genetic diseases.

PI: How do base editors work and ensure that the correct bases are actually paired together?

DL: Base editors use the searching ability of CRISPR scissors to home in on a target location in a vast genome. But instead of cutting the DNA, base editors directly convert one base to another base. So if naturally occurring CRISPR proteins are like scissors, then base editors are like pencils, capable of directly rewriting one DNA letter into another by actually rearranging the atoms in one base to become a different base.

Base editors don’t exist in nature. In fact, we engineered the first class of base editors from three separate proteins that don’t even come from the same organism. We began by disabling the ability of the CRISPR scissors to cut the DNA double helix, while retaining its ability to search for and bind target DNA in a programmable manner. Next, we linked the disabled CRISPR scissors to a second protein that performs a chemical reaction on the DNA base C, converting it into a base that resembles T, within a small window of DNA opened up by the blue protein. Third, we had to connect the first two proteins to a protein that prevents the cell from removing the edited base. The result is a three-part engineered protein that converts a C into a T at a programmed location in the genome.

But even at this point, our work was only half done, because in order to be stable in a cell, the two strands of the DNA double helix have to form base PAIRS. Since C only pairs with G, and T only pairs with A, simply changing a C to a T on one strand causes a mismatch—a disagreement—with the G on the other strand, which the cell must resolve by deciding which strand to replace. We realized that we could further engineer this three-part protein to flag the non-edited strand for replacement by nicking that strand. This nick tricks the cell into replacing the G on the non-edited strand with an A as it remakes the nicked strand, completing the conversion of what used to be a C•G base pair into a stable T•A base pair.

After several years of hard work led by Alexis Komor, a former postdoc in my lab, we succeeded in developing this first class of base editors, enabling for the first time the conversion of a target C to T, or a target G to A. Among the more than 35,000 known point mutations associated with disease, the two kinds of mutations that this first class of base editors can reverse account for about 14%, or about 5,000 pathogenic point mutations.

But correcting the largest fraction of point mutations that cause genetic diseases would require the development of a different type of base editor, one that converts A to G, or T to C. This second class of base editor could, in theory, correct almost half of the known pathogenic point mutations, including the mutation that causes that rapid aging disease, progeria.

Led by Nicole Gaudelli, another former postdoc in my lab, we set out to develop this second class of base editor. But we quickly ran into a major problem. While we could again use disabled CRISPR scissors to bring the new base editor to a target sequence in the genome, it turns out that there are no proteins known to convert A in DNA into G, or that convert T into C.

Faced with such a serious stumbling block, most students would probably look for another project, or maybe another research advisor. But Nicole agreed to pursue a plan that seemed wildly ambitious at the time. Given the absence of a naturally occurring protein that performs the needed chemistry, we would evolve our OWN protein in the laboratory that converts A in DNA into a base resembling G, starting from an enzyme that performs related chemistry on RNA. We set up a Darwinian “survival of the fittest” selection system in bacteria that explored tens of millions of protein variants and allowed only those rare variants that could perform the necessary chemistry to survive.

After years of effort, we succeeded in evolving the first protein that directly converts A in DNA into a base that behaves like G. Combining this laboratory-evolved protein with the disabled CRISPR scissors resulted in the second class of base editors, which converts a target A to G, then uses the same strand-nicking strategy we developed for the first base editor to trick the cell into replacing the T in the other strand with C, thereby completing the conversion of an A•T base pair to a stable G•C base pair. [For further discussion on base editing, see Dr. Liu’s recent TED talk.]

PI: Since base editing relies on CRISPR, are you concerned about potential off target issues?

PI: The therapeutic potential of base editing seems very high, when do you project that the first base edited therapies will enter the clinic?

DL: I would be surprised if one of the major medical advances of the coming decade is not the more widespread clinical use of genome editing technologies, including base editing.

Hear from David Liu and other high-level industry experts in oncology, gene therapy, translational medicine and more by attending the Xcelerate Keynote Series, which is included as part of your BioPharm America registration.