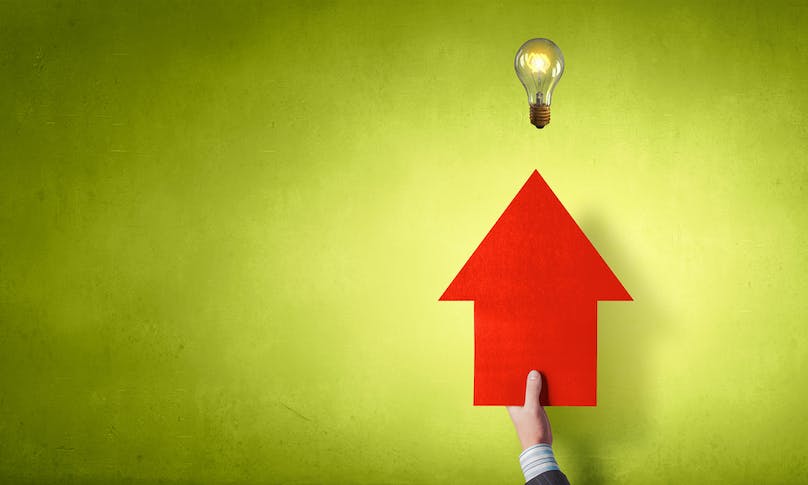 IQVIA says profit margins will improve thanks to decentralized clinical trials, which it says are becoming an increasingly important part of its research services business.

The CRO and healthcare services group shared thoughts on the expanding decentralized trials segment during its Q3 call last week, explaining that 30% of the studies it is running are using at least one part of its DCT platform.

In addition, IQVIA revealed that 89 studies are being fully run on the platform by 34 sponsors, 10 of which have multiple decentralized trials.

CEO Ari Bousbib told analysts “This is a great development because what DCT does is it kind of increase productivity, reduces labour and enables us to essentially execute more efficiently.”

This efficiency will increase IQVIA’s margins according to Bousbib, who said “Over time, the more we deploy technology, the less we need people, the more there's going to be margin accretion. But again, this is going to take time. There are also new delivery roles, which offset some of the reduced CRA visit activity.”

CFO Ron Bruehlman told analysts “We're raising our full year 2021 revenue guidance by $188 million at the midpoint. This reflecting the third quarter strength in the continued operational momentum in our business.