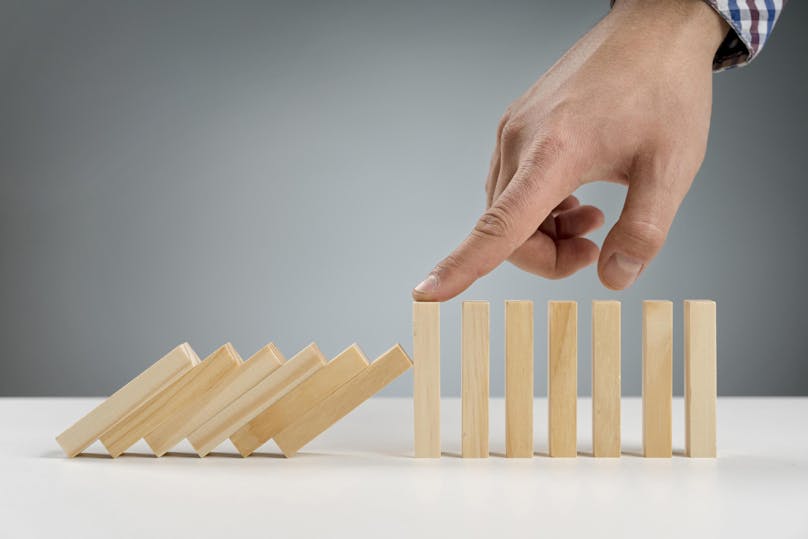 Russian President Vladimir Putin’s war against Ukraine is disrupting clinical trials in the region according to IQVIA, which has revised its full year revenue forecast to reflect the impact.

CEO Ari Bousbib told analysts about the impact of the war during IQVIA’s Q1 conference call, commenting that, “In Ukraine we are providing support to ensure that trial patients who have begun receiving treatment remain on their treatment protocols.

“We have established direct to patient shipments of investigational medical products and patient call centers in order to ensure patient care can continue.

He added, “We've been working very closely with our customers, suppliers and clinical sites across the region to ensure continuity of our in-flight clinical trials.”

IQVIA has also taken steps to minimize potential disruption to clinical trials it is carrying out in Russia according to Bousbib.

“We are utilizing our global logistics and procurement infrastructure to facilitate the movement of investigational medical products, lab kits, and samples into and out of the country to minimize potential adverse impacts to patient care.

“For studies that are in start-up or early phase, in both countries, we are redirecting patient recruitment to other countries based on consultations with our customers.”

Despite these efforts, the disruption to clinical trials in Ukraine and Russia is likely to impact IQVIA Bousbib said.

“Even though a little less than 1% of our overall revenue and approximately 3% of our global patient recruitment come from the Ukraine and Russia, the operational disruptions I just described, will have some financial impact which we have incorporated into our updated guidance.”

Putin’s universally criticized war notwithstanding, the wider global clinical trial sector has been buoyant during the first quarter of 2022 according to Bousbib.

“The broader industry continues to show strength. We're seeing clinical trials start up 7% in the first quarter compared to last year, with a 14% increase in oncology trial starts, which is a therapeutic area, as you well know, that's predominantly sponsored by EBP.”

And this strength is reflected in IQVIA’s results for the first quarter. Total revenue for the period was $3.56 billion, up 4.7%. IQVIA’s technology and analytics solutions unit brought in $1.43 billion, an increase of 6.8%, while its research and development solutions business – of which clinical trials operations are a part – contributed $1.93 billion, up 3.5% year-on-year.

However, to reflect the impact of the strengthening of the US dollar, as well as to a lesser extent, some disruption from the Ukraine-Russia crisis, IQVIA updated its revenue guidance.