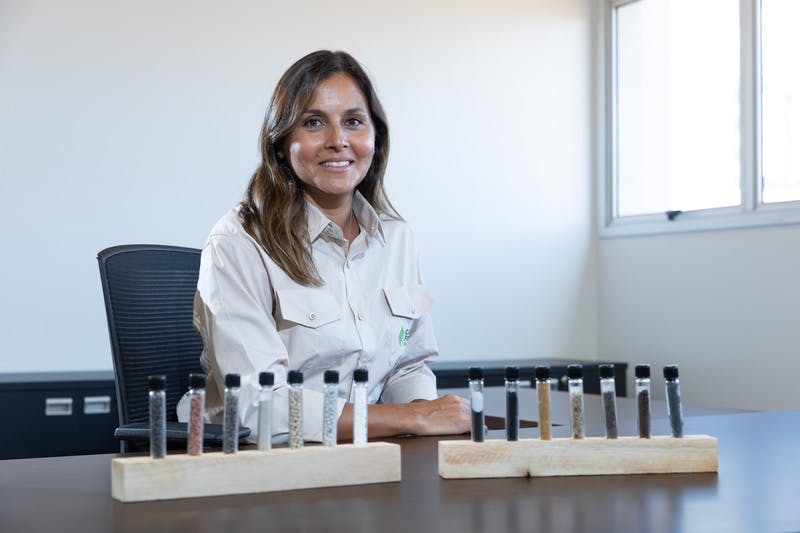 Protein-based food giant JBS has started up the production of fertilizers. This represents the entry of JBS Novos Negócios in this new segment.

Located in Guaiçara, state of Sao Paulo, Campo Forte Fertilizantes will have capacity to manufacture 150,000 tons of products per year. This initiative is the result of a study started in 2016 to identify how to best use residues from operations. The facility required R$134 million (over £20 million) in investment.

With this investment, JBS will start operating in the market of agricultural consumables and will become the first Brazilian food producer to use residues generated in the company’s operations for manufacturing fertilizers.

“This launch highlights the sustainable focus of JBS and is another circular economy initiative from the group,” said Susana Carvalho, executive director at JBS Novos Negócios. “We believe this is a good use of the residues from our operations, generating a product with added value, from a highly technological and sustainable industrial process.”

Campo Forte will produce a complete line of organic, organomineral and special fertilizers, from the use of organic residues and mineral raw materials. The operation will cater both to companies and consumers, with a consultative and technical sale proposal, supported by laboratory analyses and support in purchase decision making.

To the agricultural producer, the company stated that Campo Forte will deliver a line of fertilizers that promotes the increase in productivity, boosts nutrients and reduces losses, with lower impact to the environment. Initially, the company will prioritize sales efforts for soybean, corn, coffee, sugarcane, horticultural crops, as well as pastures and forests.

With Campo Forte, JBS will join a market with potential for growth and with opportunity for expanding the share from the Brazilian production. “Currently, 87 percent of the volume of fertilizers consumed in Brazil come from import. This represents a major opportunity for the company expansion,” noted Carvalho.