Litigation and Privilege: when is there really a dispute? 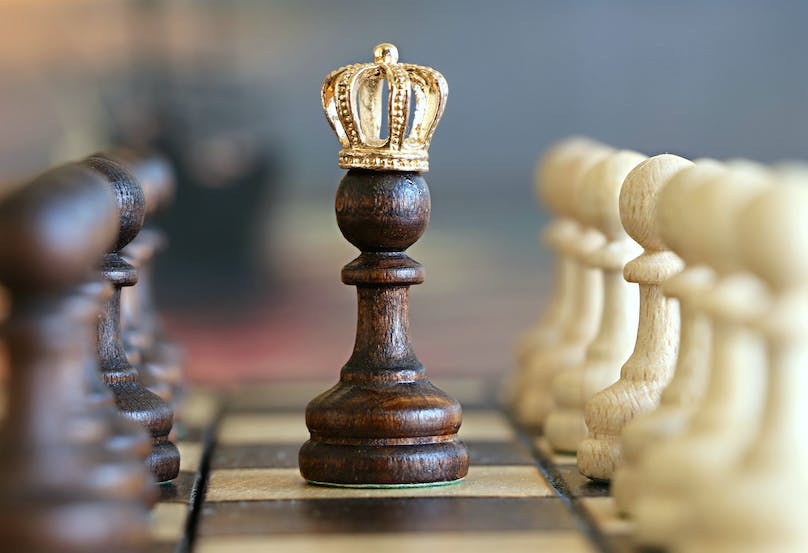 The cloak of privilege can be an invaluable tool in any legal matter providing the security of knowing that communications or advice will not at some later date become disclosable to an adverse party. However, to use this protection effectively some consideration needs to be given to the extent it is actually available. Simply using labels such as "Privileged" or "Without Prejudice" is not in itself sufficient to render a document privileged.

Legal advice privilege is available in non-contentious circumstances but only as between lawyer and their client for purpose of giving or receiving legal advice.

The far broader protection of litigation privilege which in addition to communications between the lawyer and client also covers communications with a third party or documents created by or on behalf of the client or the client's lawyer, is only available if:

This arguably seems relatively straightforward. In non-contentious circumstances far less protection is required and legal advice privilege in most circumstances should be sufficient to protect sensitive communications between a lawyer and their clients. If a dispute does materialise the far greater protection of litigation privilege is available. However, where does this leave the somewhat great area of when is a dispute reasonably in contemplation?

Some further clarity has been offered by the Court of Appeal in the recent case of Director of the Serious Fraud Office (SFO) v Eurasian Natural Resources Corp Ltd C (ENRC) [2018] EWCA Civ 2006. In this case the Court of Appeal overturned the somewhat controversial ruling of Andrews J. Andrews J had ruled that a large number of documents created by ENRC as part of an internal investigation into allegations raised by the Serious Fraud Office (including reports from the forensic accountancy firm involved, and interviews with employees and third parties undertaken by ENRC's solicitors) were not covered by litigation privilege and should be disclosed to the SFO. This was seen as an alarming result which would essentially have meant the potential claimant would be able to rely on the defendant's own investigations to put together its case (albeit following disclosure). This decision was overruled by the Court of Appeal who ruled that carrying out an internal investigation in order to establish whether a crime had been committed and thereby whether a compromise with the SFO should be agreed could legitimately fall within litigation privilege. They did draw a distinction between a corporation investigating and an individual who should know whether or not they had committed a crime.

So why does it really matter precisely when Litigation Privilege kicks in?   The following are two possible circumstances where it could be of real relevance to a private client practitioner:

The ability to be able to carry out investigations.

An analogous scenario to that in the case of SFO v ENRC is a corporate trustee wishing to carry out a review of historic trust activity. If only legal advice privilege was available, then any internal investigations carried out by the trustee(s) in relation to the trust fund or any underlying trust companies would not be privileged and could ultimately be disclosable if a dispute subsequently arises. Similarly advice obtained from any third parties other than professional legal advisors would not be covered. In the context of the trust there are a number of other considerations to take into account such as whether advice obtained is the property of the trust and potentially disclosable to beneficiaries.

It could be very helpful if it was possible to argue that such activity, carried out with a view to establish whether there is a potential dispute, should fall under the protection of litigation privilege. However, with a lack of clear case law in this area any such investigations would have to be treated with extreme caution and on the basis of the case of SFO v ENRC it seems likely an individual trustee would find it far harder than a corporate one to argue such protection is available. The best approach would be to carefully define the reason why any such investigations are being undertaken at the outset with notes expressing an understanding that litigation was in prospect.

Using the without prejudice label.

Another potentially useful tool is the ability to be able to mark correspondence Without Prejudice. A communication is only without prejudice when it is a genuine attempt to settle an existing dispute. It is certainly worth carefully considering using these labels when appropriate as such communications again have the advantage of not being disclosable as part of the dispute (except potentially when it comes to costs if this is allowed for). As such using them can be of real benefit at the very early stages of a dispute in allowing the parties freely to discuss their positions and possibly avoid litigation. The difficulty of course being that if they are used before a dispute really exists then the relevant correspondence could be disclosable. Another factor to consider is the potential risk that using a label so synonymous with litigation could increase the heat in a discussion which had previously been cordial.

Further guidance is clearly still needed from the courts on the wider application of the decision in SFO v ENRC. In the meantime, privilege remains an important tool albeit that its limits and potential disadvantages need to be recognised.