Look Inside a Woman's Purse 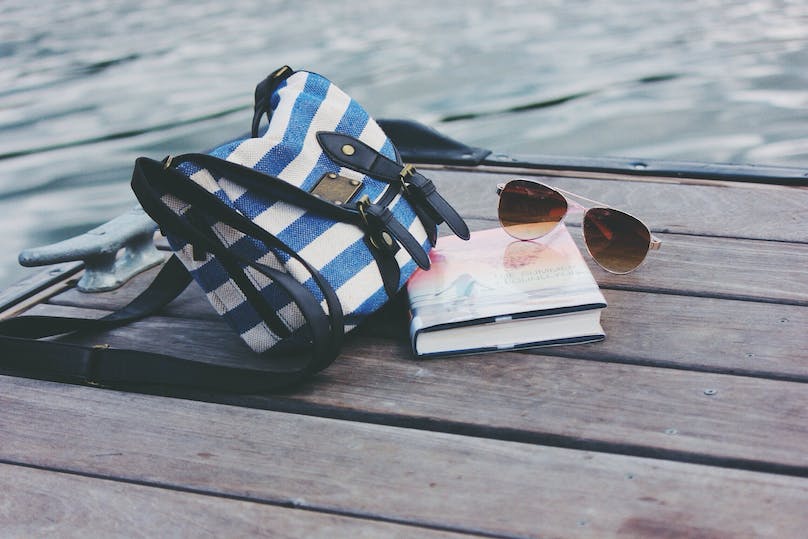 “First I look at the purse” sang Motown’s The Countours. Kelley Styring, principal of InsightFarm, would sympathise. In 2006, then again in 2016, she asked hundreds of women to empty out their purses in the name of science. Her project, “an archaeology of the American handbag”, explores the meaning both personal and practical of purses – and, er, ‘murses’, since men are carrying them too: one of the big shifts between waves of the study. (The men themselves might prefer the term ‘satchels’.) 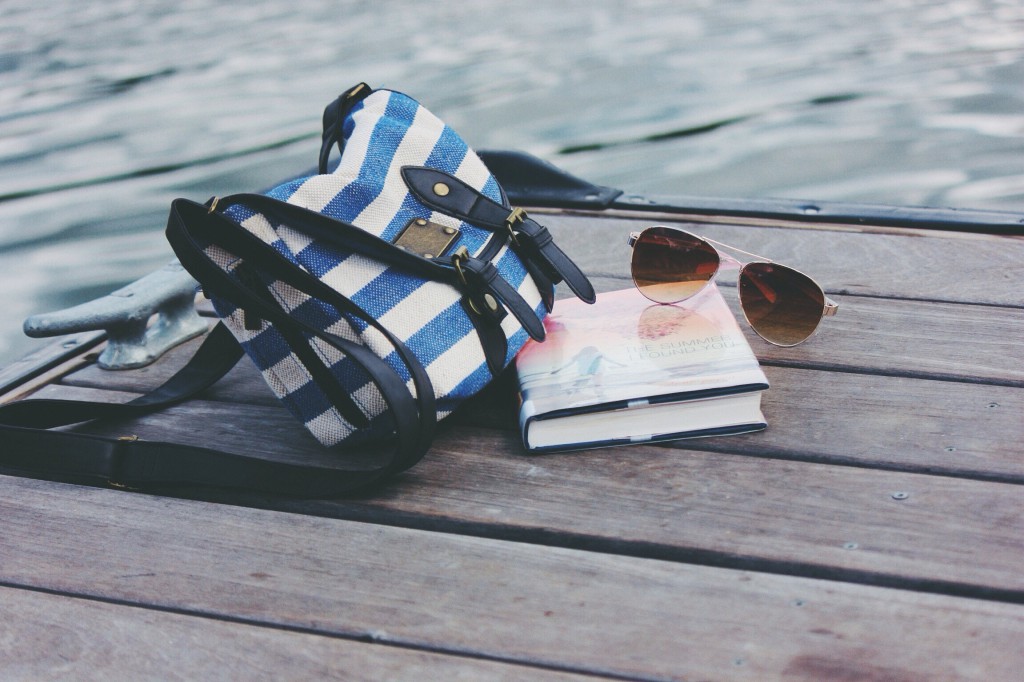 Between them, the purse-carrying women and men of America are toting an astonishing 271 million bags: “homes away from home” which are a remarkable commercial opportunity for any company making things that might find their way into them. But this opportunity is poorly understood, and manufacturers of both purses and purse contents are failing their customers, according to Styring. The interior of a purse is an extremely hostile environment, halfway between a tumble-dryer and a lucky dip, and the lipsticks, coupons, receipts, and headphone cords which find their way in are prone to gradually degrade into either trash or “digital hairballs”. The purse is both beautifully practical – a little bag you can carry your life’s essentials in – and desperately unwieldy during the precious seconds when you’re trying to get something out of it.

Styring’s entertaining presentation married survey research and ethnography to explore not just what’s in America’s purses (1 in 10 contains a weapon, though the main categories are money, cards, phones, personal care, and keys) but what they mean. She explored the Circle of Preparedness – the way the contents of a purse enable its carrier to be ready to help herself, her family, her friends and often complete strangers who need a band-aid, a pen, or a light. The purse is an entry point into adulthood for women in their early teens for whom it becomes a mobile resource for their newfound independence, carrying money, phones and sanitary items. Gain entry to a purse in these formative years and categories and brands can make a customer for life.

But the purse is also a kind of limbo, into which items are placed and forgotten: one woman Styring surveyed turned out to be carrying 17 different pens, mostly promotional ones liberated from stores and banks. Unwanted receipts, degraded tissues, and forgotten gewgaws fight for space with genuine essentials. And into this behavioural melting pot, an unexpected interloper has found its way between 2006 and now: the smartphone.

Behaviours around smartphones both complement and duplicate behaviours around purses. Both are connectors – bridges between home (where needs are made) and the store (where needs are satisfied). Both are also ways of organising and making portable one’s everyday life – the purse content categories which dropped off between ways are things like coupons, which are increasingly being replaced by e-commerce and m-commerce offers. Despite this, the weight and the number of items in purses remained constant over the last decade – for every obsolete category, some new item comes to take their place.

Smartphones and purses may overlap in function, but purses are also where you put your phone. This integration between digital order and physical mess is where Strying sees some of the billions of dollars of innovation potential in the world of the purse. What will smart purses look like – ones that respond to being opened with useful information, or which establish a cone of RFID silence to protect their bearer? There are also plenty of purely physical problems still to solve – there must be a way of designing purse contents for the dangerous environments they are placed in.

Styring’s presentation was a delight –rich in insights and stories: her firm InsightFarm has published a book detailing the results of the second wave. You came away feeling that her study was rather like a purse itself: elegantly designed, compact, and full of both useful stuff and unexpected surprises.