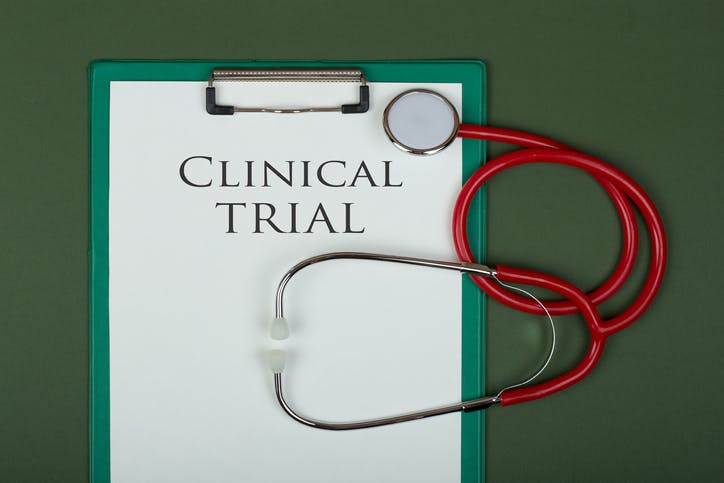 Medpace says taking on the right clinical projects, working with a range of technologies and across a broad range of therapeutic areas is core to its strategy.

“Things look strong. The bookings we’ve had over the last several quarters could continue for a while at a similar kind of rate...I think the demand is strong and remains well above average.

“The largest growth has been oncology – that’s our largest group – so I think it has been proportional,” he continued, adding “Q1, if you were to look at strong bookings, Cardiovascular has been strong.

“In terms of client characteristics, it was smaller biotech companies. I think un-partnered biotech was particularly strong…pretty broadly across the board in terms of therapeutic areas. So it was a good quarter” he said.

Medpace has also seen more cell and gene therapy business according to Troendle, who said the CRO has taken steps to ensure it does not take on too much of this type of work.

“It [cell and gene therapy business] is an important area and it has been growing and it’s kind of an area we try to keep a cap on because we don’t want it to become too large a segment of our business. I think revenue from cell and gene therapy projects was about 9% of [total] revenue in Q1.

“We do like to keep somewhat balanced across therapeutic areas and technology and don’t like to get too strong and heavy in one particular area.”

Medpace is careful about choosing all the projects it takes on according to Troendle.

“We try to be selective in terms of choosing programs we think have a future and have a larger scale development ahead. You want to pick successful technologies because they are the interesting technologies that are going to bring value to patients.

“Also, in terms of the company’s growth, you want to be on successful projects not smaller projects that die, so we are kind of selecting and very aggressive in pursuing larger scale programs that look like they have a base technology that can expand and be involved in multiple areas.”