The workshop is run by Ken Abbott, former US IHC Chief Risk Officer for Barclays along with Thomas Groen a Managing Director in Barclays Treasury and Capital function.

Ken Abbott is currently on the faculty at Baruch College where he teaches both undergraduate and graduate students. He also is an adjunct faculty member at Claremont Graduate University and NYU. Until May 2018, he served as Chief Risk Officer for the Americas at Barclays a position he held since 2015. Prior to that, he spent nine years at Morgan Stanley, where he served as Chief Operating Officer for all Firm Risk. He also covered Commodities, Rates, FX, Retail and Emerging Markets businesses at Morgan Stanley, and was CRO for Its buy-side activity. Mr. Abbott spent 14 years at Bankers Trust in a number of trading, research and risk management roles. He also spent over 5 years at Bank of America in several senior Market Risk Management roles.

Thomas Groen started his career in ABN AMRO where he worked for thirteen years. He held roles in Market Risk and Credit Risk before moving to the front office holding a derivate sales role on the Trading Floor. His last role at ABN AMRO was Head of Treasury Capital Planning in where he was responsible for the capital plans on which the bank was re-capitalized after state-ownership of the businesses. He moved to Barclays in 2011 and became Head of Group-wide stress testing and his role expanded to include management of Capital and Liquidity Risk as well as owner of the Risk Appetite process of the bank. 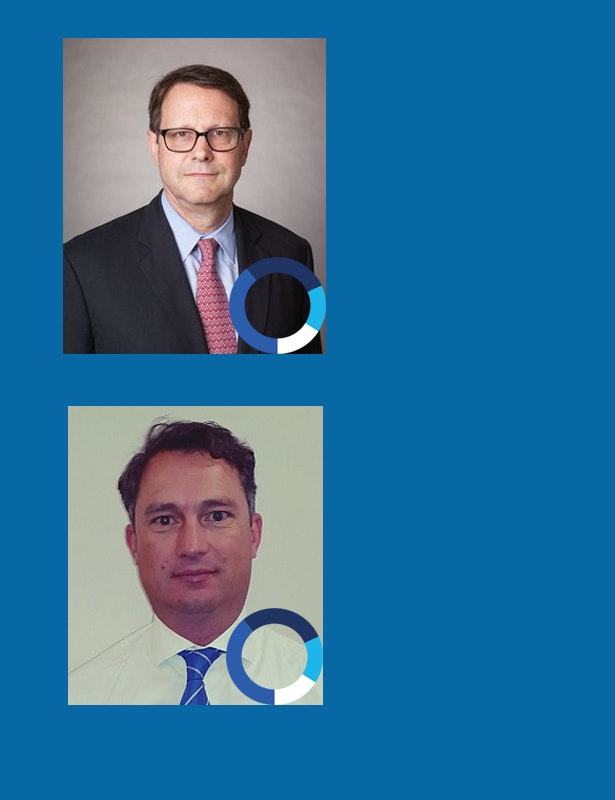 This will be an interactive workshop focusing on the key elements of enterprise wide stress testing for banks. It explains the history and development of stress testing over recent years to become one of the key tools for regulators to assess the resilience of individual institutions and the financial system from a macroprudential perspective. The workshop will compare the different types of stress tests currently run by banks as well as the varied approaches of regulators. It will also provide practical guidance for those involved in implementing stress testing programmes within banks.

The workshop is aimed at anyone who wants to understand more about either the theory or practicalities of stress testing in a bank. We will spend plenty of time on sharing experiences and perspectives to ensure that participants learn from one another and have a good chance to network.