Does design reflect a process of evolution? The dictionary defines evolution as a process of continuous change from a lower or worse state to a higher or better state. Based on this definition, I would argue that design is NOT an evolutionary process.

Firstly, the forms and images of design are cyclical, not linear, in their application. Their popularity and use is recycled through successive generations, reappearing periodically with differing refinements. It may be more accurate to refer to design revolution than evolution. Secondly, design reflects a myriad of economic, social and political conditions prevalent at a particular time. Carl Magnusson has said, “Design is function with cultural content.” While the process of arriving at a design solution may be fairly constant, the resulting esthetic mirrors the cultural aspirations of time and place. To suggest that continuous change automatically reflects continuous improvement invalidates the fine work that is the legacy of previous generations.

The two wars of the last century introduced new materials and construction methods – ie. aluminum and curtain-wall buildings. We celebrated all things mechanical and industrial. Our interior environments and products were largely influenced by the forms found in automobile and aircraft design. Some interiors and products took on space-age characteristics. The decades following WWII saw a more linear, hard-edged sensibility. A New Yorker cartoon of 1980 showed a lone executive in an upscale, Miesian room of angular furnishings. “Miss Jenkins,” the man asks, “would you please bring a round object into my office?”

In the 1990s we embraced roundness and curves over the linearity and planes of former decades. The most obvious examples are the Volkswagen Beetle and the Apple iMac computer. This love of the curve was seen in everything from walls to furnishings to toasters to sports utility vehicles. Described by some as “organic design”, it is humanistic, ergonomic and non-mechanistic. What it was NOT, was new. The undulating lines of Art Nouveau snaked their way through architecture, furniture, illustration and interior design at the turn of the 20th century. Art Nouveau had its roots in the arts and crafts movement, which rejected mass production and venerated all things handmade.

One of the more obvious indicators of revolving design is fashion. Anyone over 50 has seen at least two iterations of every hemline, lapel and shoe style come and go. We are all familiar with the expression “There’s nothing new under the sun.” yet we continue to be inspired by the apparently changing world of design around us. The creative application of design is significantly aided by science. Thanks to emerging technologies, we can interpret familiar forms in fresh and interesting ways, in combinations and applications that are new and innovative. This is the core challenge around which every design opportunity revolves. 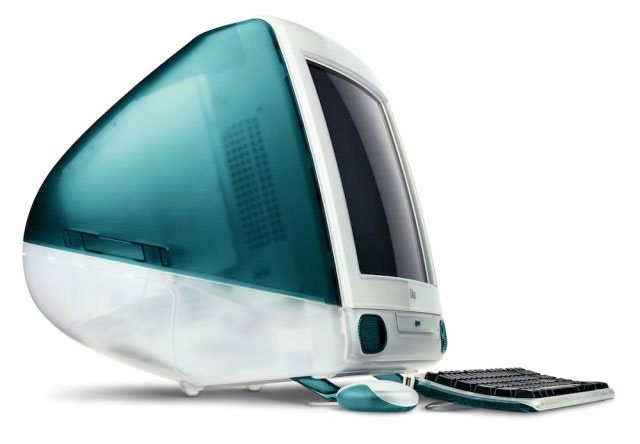 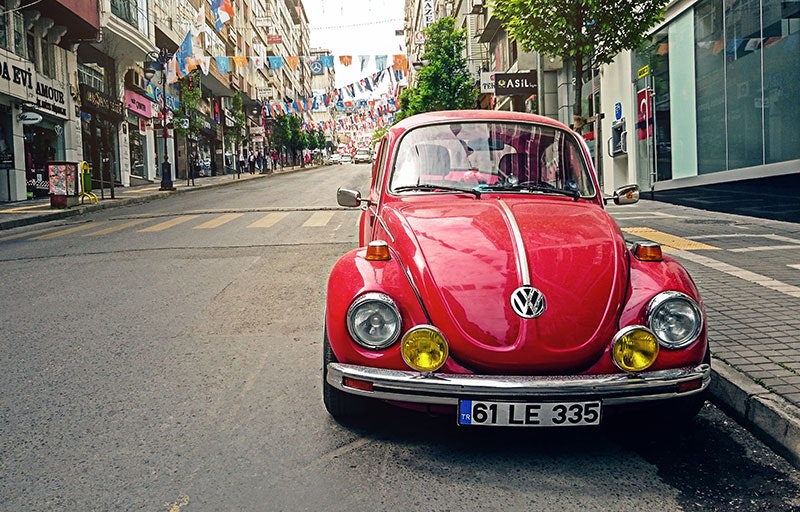