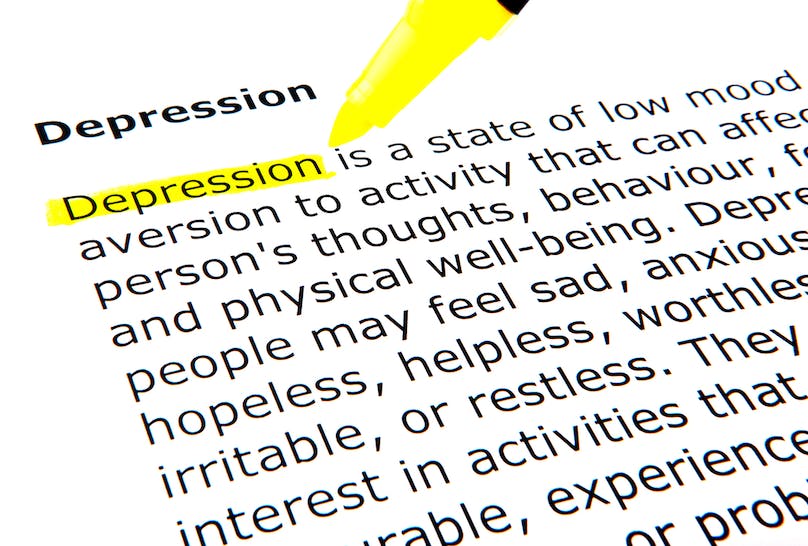 Scope International will manage trials examining an oral formulation of the anesthetic ketamine as a treatment for depression under a contract with newly formed developer Ketabon.

The project will begin with a Phase II proof-of concept study testing the drug in depression patients who have not responded to treatment with antidepressants that is scheduled to begin this year.

“TRD patients with insufficient response to standard antidepressants represent about 30 percent of all patients suffering from major depressive disorder. Within this group, ketamine has already achieved high response rates.

“The pharmacokinetic profile of our prolonged-release formulation could significantly improve the risk profile and patient convenience, by eliminating dissociative side effects compared to the currently applied therapies.”

Develco Pharma has developed a modified-release ketamine formulation for the study according to. Markus Zimmer, Co-CEO of Ketabon and Member of the Board at Develco Pharma, who has high hopes for the approach.

“Our oral prolonged-release formulation of ketamine could sustainably transform the therapy of treatment-resistant depression.

“On top of the targeted medical benefits, the compound has the potential to be administered outside the ambulatory setting, resulting in a potentially higher level of patient compliance and accessibility.”

Mannheim, Germany-based Scope will use its network of 16 offices in Europe and the US to manage the Phase II study, leveraging its in-house clinical trial management and reporting systems to give Ketabon real-time access.

According to Ketabon, trial data are likely to be reported in the first half of 2023.

The trial protocol will be based on an investigator-initiated proof-of-concept study ongoing at the renowned Psychiatric University Clinic Zurich. Results from the current trial are likely to be available early next year.