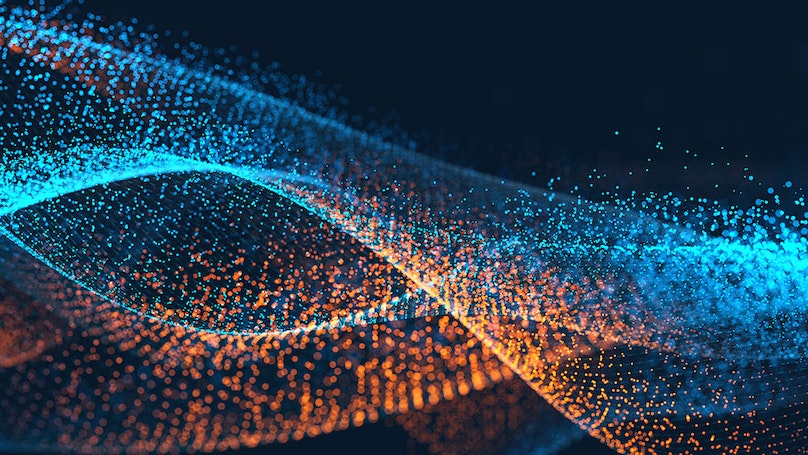 The SABR model is one of the most popular models in mathematical finance. Introduced in (Hagan et al., 2002) (and then an arbitrage-free version in (Hagan et al., 2014)), it quickly became a standard tool among practitioners, especially in the interest rate derivative markets, due to its ability to capture skew and smile of implied volatilities. For European options it has an asymptotic solution, which allows closed form representation of the implied volatility. Later an extension for negative interest rates (the shifted SABR model) was developed in (Antonov, Konikov, and Spector, 2019). It can also be extended to its time-dependent version where all model parameters are deterministic functions of time. An advanced calibration method of the time dependent SABR model based on so-called "effective parameters" was developed in (Van der Stoep, Grzelak, and Oosterlee, 2015).

Another extension was proposed in (Hagan, Lesniewski, and Woodward, 2020). The authors consider the mean-reverting SABR model where the stochastic process for the instantaneous volatility has a mean-reverting drift, and coefficients of the model are functions of time. Then they develop asymptotic methods to obtain an effective forward equation for the marginal density of the forward price. This equation is not exact, but as accurate as the SABR implied volatility formulas and can be solved numerically to obtain the density.

In (Yang, Liu, and Cui, 2017) a closed form expression is obtained to approximate prices of various types of barrier option under the standard SABR model. Since the closed form expression for the barrier option price is not available (without approximations), various asymptotic methods have also been proposed assuming that the model contains a small parameter, see e.g., (Barger and Lorig, 2017; Kato, Takahashi, and Yamada, 2013). Alternatively, numerical methods have been used extensively to price options under the SABR model especially when those options have high maturities and, hence, the asymptotic solution of (Hagan et al., 2002) (for the European option) becomes inaccurate.

"In (Yang, Liu, and Cui, 2017) a closed form expression is obtained to approximate prices of various types of barrier option under the standard SABR model."

As mentioned in (Hagan, Lesniewski, and Woodward, 2020), the SABR model is effective at managing volatility smiles, volatility as a function of the strike K at a single expiry date T. Managing volatility surfaces requires a richer model, such as the dynamic SABR model where all the model coefficients are functions of time.

Therefore, our recent paper (Itkin and Muravey, 2021) is dedicated to pricing barrier options under the time dependent SABR model where the barrier level could also be a deterministic function of time. We propose a slightly modified version of the SABR model with the following changes: a) for the instantaneous stochastic volatility σt we assume a lognormal vol-of-vol (as in the original SABR model) but also add a mean-reverting drift; b) this drift has zero mean-reversion level and is linear in σt. The form of the mean-reversion term for σt is chosen by a tractability argument and is inspired by the λ-SABR model of (Henry-Labordere, 2005).

To price pricing barrier options under this model we develop a new method which is an extension of the generalized integral transform (GIT) method proposed in a series of the authors’ papers (some in cooperation with Peter Carr and Alex Lipton) and covered in detail in a recent book (Itkin, Lipton, and Muravey, 2021). Then in (Carr, Itkin, and Muravey, 2021) for the first time this approach was extended to stochastic volatility (Heston) model where the option price is expressed in a semi-analytical form as a two-dimensional integral. This integral depends on yet unknown function Ψ(t, σ2) which is the gradient of the solution at the moving boundary F = L(t) and solves a linear mixed Volterra-Fredholm (LMVF) equation of the second kind also derived in that paper.

However, here we do it in a slightly different way. We represent the solution of our problem as a weighted sum of the Bessel functions of the first kind, so actually this representation is a Fourier-Bessel series. The weights of this series solve a corresponding LMVF equation. Once they are found, the solution is expressed in closed form with no further integration. Also, in this way we are able to keep time dependence of the model coefficients with no approximation. Thus, this version of the GIT method is another new result of this paper.

"We represent the solution of our problem as a weighted sum of the Bessel functions of the first kind, so actually this representation is a Fourier-Bessel series."

Note, that since the SABR model is written for the forward price, the barrier H(t) is defined as a level of forward. However, since it is a function of time, we can set the barrier for the spot price as well.

We first consider an uncorrelated case and discuss in detail how the obtained LMVF equation can be solved numerically. In doing so we use the Radial Basis Functions (RBF) method and show that using Gaussian RBFs makes the problem tractable by reducing 2D integrals in the LVMF equation to the 1D ones. Then we consider the case of non-zero correlation by using asymptotic series expansions in small ρ. Numerical experiments prove that the speed and accuracy of our method are comparable with those of the finite-difference approach at small maturities, and outperform them at high maturities even by using a simplistic implementation of the RBF method.

Carr, P., A. Itkin, and D. Muravey (2021). “Semi-analytical pricing of barrier options in the time-dependent Heston model”. in preparation. In preparation.

Efficient Calibration based on Effective Parameters”. In: International Journal of Theoretical and Applied Finance 18, 6, p. 1550042.