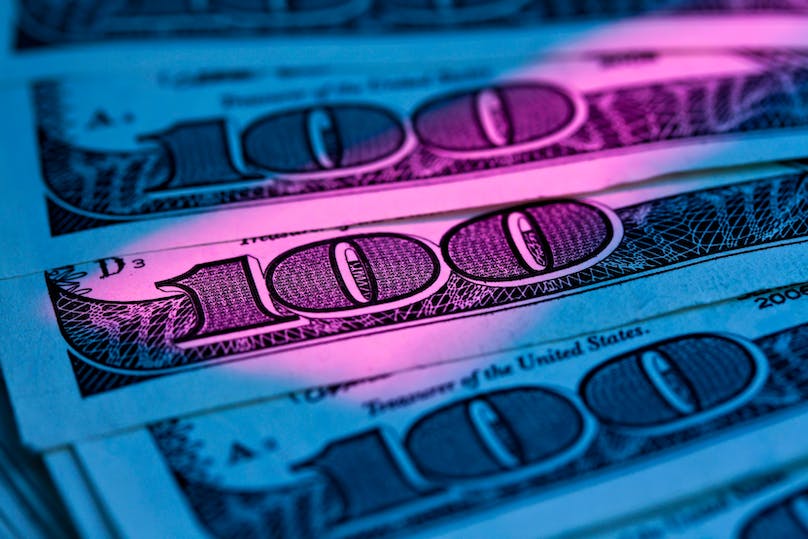 Trial site management organization Panthera Biosciences has raised $10 million to expand its network in the UK and European Union.

The funding, which came in the form of an investment from BGF and Gresham House Ventures, will have fuel growth of Panthera’s trial center according to company chairman John Lyon.

“We are very pleased to have the backing of such reputable and respected investment houses as BGF and Gresham House Ventures, which will supercharge our expansion.

“In the last two and a half years our management team has built an exemplar SMO model which has been welcomed by our clients in the major pharmaceutical companies and CROs.”

While he did not go into specifics, Lyon did say “In the next twelve months we aim to become the preferred provider for our clients across Europe.”

Panthera recruits patients and runs clinical trials on behalf of CROs and pharmaceutical companies. It has capabilities in a wide range of studies, including oncology, NASH, neurology and vaccines.

Oncology trials run by the organization are undertaken in partnership with the Rutherford Cancer Centers across the UK.

BGF investor Matt Widdall said, “We were attracted to Panthera’s high quality, experienced team who have rapidly developed an exciting proposition, with the potential to become the leading SMO in Western Europe.

“Today’s investment will unlock significant growth potential and we look forward to working with the business to realise its ambitions.”

News of the fundraising round comes just a month after Swiss drug and diagnostics firm Roche hire Panthera to conduct a clinical trial of a candidate cancer treatment.

According to the contract, Panthera will be recruiting from three sites in the UK in Liverpool, Reading and Newport via its partnership with Rutherford Health.

The study – described as a global multicenter trial - will run for up to five years is targeted at breast cancer patients with a PIK3CA mutation.