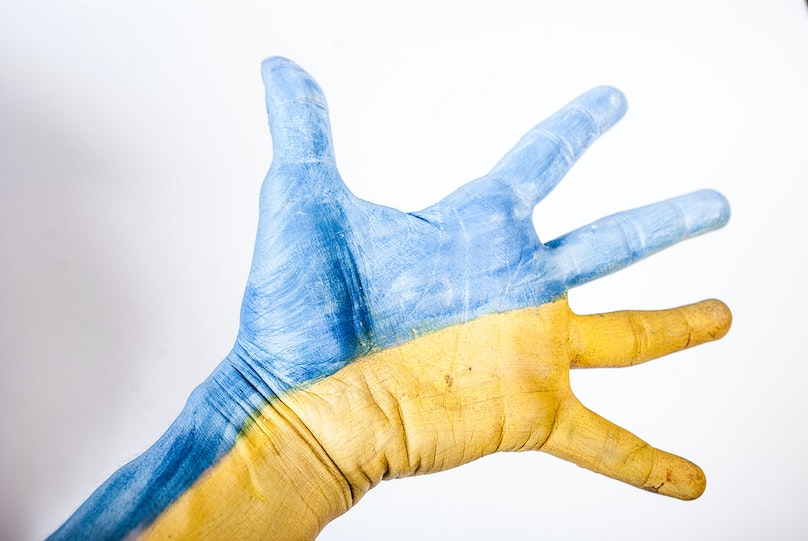 Strategies helping Ukrainian CROs operate amid the disruption caused Russian President Vladimir Putin’s ongoing war could serve as a model during other crises according to a new study.

The study – published in Contemporary Clinical Trials Communications – looked at the impact the war is having on trials in Ukraine using Kyiv-headquartered contractor Pharmaxi – the largest clinical research organization (CRO) in Ukraine with 17 full-time employees and 8 contractors – as a case study.

According to the authors, in the first five months of the war CRO evolved into a Ukrainian-Polish group while continuing to provide full service in clinical trials, extended the range of its services and continued recruiting patients for trials.

They cited Pharmaxi’s organizational structure – which emphasizes flexibility and remote working and was initially developed in response to the coronavirus pandemic – as key to its ability to maintain activities during the war.

The authors wrote that “[the] CROs business environment stability was established through clear orientation to the external market. Export-oriented promotion is conditioned by narrowness and instability of the internal Ukrainian market adversely impacted by repeated crises. The relatively stable business environment allowed the company to secure resources to guarantee certain financial stability.

“Financial stability in CRO is ensured by using only proprietary funds and retaining the crisis fund. The crisis fund is maintained at volume, which is able to cover at least six months company's expenditures without any inbound payments and without personnel reduction.”

Pharmaxi’s reluctance to reorganize its team has also been important according to the authors, who said. “Personnel reduction is considered a last resort within the company's management. Conversely, the team is treated as the main pillar of a company's operations continuity.”

Pharmaxi’s approach could serve as a useful model for the wider clinical research sector during other crises according to the authors.