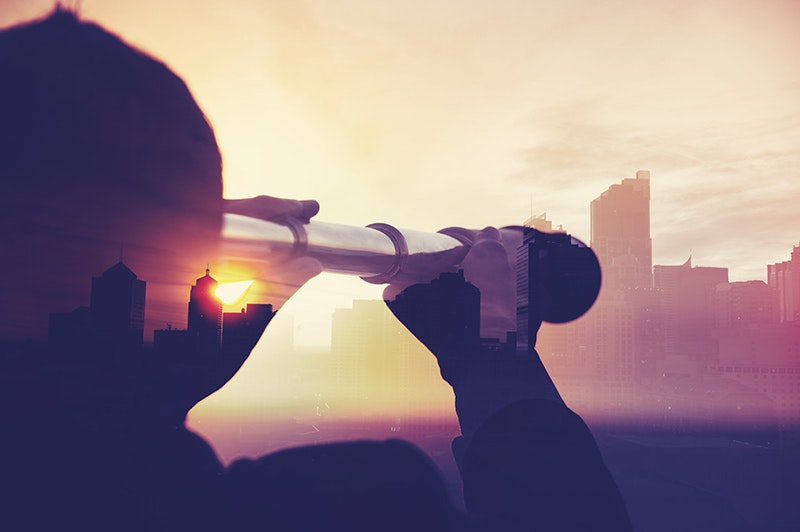 “The world is starting to see a slowdown in CO2 emissions” stated Tim Gould of the IEA. “Part of it is due to governments introducing  energy reforms, and in part because coal is no longer the lead growth fuel”.

A common feature of declining CO2 emissions is the relative decline of coal consumption in China, the U.S. and Europe.

In China there has been a slow decline in coal output in response to government policies. Also, since 1990, the Chinese economy has been in transition away from heavy industry towards a more light industry economy, which is much less directly reliant on coal.

In the U.S., due to the success of shale gas development, coal has lost its competitive advantage in the power sector with gas becoming the fuel of choice for base-load.

In most Asian markets coal remains cheaper than gas, especially for base-load though gas is usually competitive in meeting the needs for peak-power.

As for Europe, Gould concludes, “it is likely that demand for gas will begin to decline in the mid-2020s as renewables become increasingly cost effective.” The main questions for prospective investors are: whether current conditions are favourable enough to support a twenty-year project and what will be the impact of new technologies on costs?

“Unlike Europe, [ gas ] is still growing” stated Jing Wang. China’s gas consumption is forecast to increase from 193 bcm (billion cubic metres) in 2015 to 208 bcm by 2020. China’s 70,000 kilometre pipeline network meets the needs of some 330 million customers and it is the second largest shale gas producer after the U.S.

By 2020, gas should meet the government’s target of 10 percent market penetration as industry increases investment in domestic gas production. For instance, shale gas output is targeted to reach 30 bcm by 2020. In addition, both NOCs and private companies are  developing pipeline networks, LNG terminals and storage facilities to ensure that there is sufficient capacity and flexibility to be able to meet peaks in demand.

The Chinese government is also encouraging industry to improve access for potential customers in residential, industrial, power generation and transportation sectors, to reduce CO2 emissions and improve the health of its citizens.

This is a quick round-up of experts’ views on specific markets.

“In China it can be difficult for gas customers to access the grid so that they can import gas from abroad,” states Yeo Lee, Founder and CEO of SIA Energy. This is due in part to the existence of three levels of gas grids: those operated at national level usually by one of the NOCs; then there are regional grids and lastly city grids which are usually operated by local government. Reforms are encouraging NOC’s and private companies to show an interest in importing LNG to meet the growing demand for gas.

“Today, the top three LNG buyers in the world Japan, South Korea and Taiwan account for nearly 50 percent of the market,” said Chikako Ishiguro, Senior Researcher and Analyst,  Osaka Gas. LNG traders in all three countries face a  common challenge from nuclear power. For instance, demand for LNG fell in South Korea when a new nuclear plant came on-line. However, when  local  earthquakes cause shutdowns for inspections, the demand for LNG rises. In Japan, the resumption of nuclear power plants is reducing the need for LNG imports. However, by 2025, Taiwan plans to close its three nuclear plants and liberalise its power sector which should increase demand for LNG.

“One thing is clear. Ambitions of importing gas by pipeline are unlikely. Much more likely is the increasing use of LNG imports, due to the market flexibility and fewer geopolitical problems” said Tim Boersma, Director of Global Natural Gas Markets, Columbia University. India already has 4 LNG terminals and demand for gas is forecast to increase from 28 bcm in 2016 to 40 bcm by 2022. Pakistan has one terminal and is gearing up to build a second since demand for LNG could grow significantly from 4 bcm in 2018 to 11 bcm by 2022. However, Pakistan’s plans to develop a new coal reserve for power generation could have a significant long term impact on demand for  LNG imports.

“This region is in transition. There are countries like Egypt, with ambitions to return to being a LNG exporter and countries like Oman, ending gas exports, due to the need to satisfy growth in domestic demand,” said Anne-Sophie Corbeau, Research Fellow, King Abdullah Petroleum Studies and Research Centre. Whilst for others, like Algeria, it might prove cheaper in the short term to import LNG rather than invest in new output.

The price of LNG is going to affect demand. It is likely that there is more latent demand for gas in Egypt than is already planned-for in new power generating capacity. If this is the case there will be no surplus gas for LNG exports. This means  that European traders must keep an eye out for the potential impact development in the MENA region could have on LNG deliveries in future.

“Across Africa there are plenty of gas projects at various stage of development, and at different stages in the value chain,” stated  Paul Eardley-Taylor, Director for Standard Bank’s Oil & Gas sector. Senegal’s discoveries are ideal to meet European market needs and Mozambique LNG would be ideal for both Europe and Asian markets. However, Tanzania is facing technical difficulties, which could reduce its ability to compete at current low LNG prices.  Eardley-Taylor reminded the audience that Africa is not just about exporting LNG it is also about consuming it. A case in point is South Africa which plans to  import LNG to supply independent power producers and meet the needs of the national grid. Whilst small consuming states like Namibia and Mauritius  could follow the Maltese LNG gas-to-power solution.