Where is venture capital heading? The trends, views and hotspots 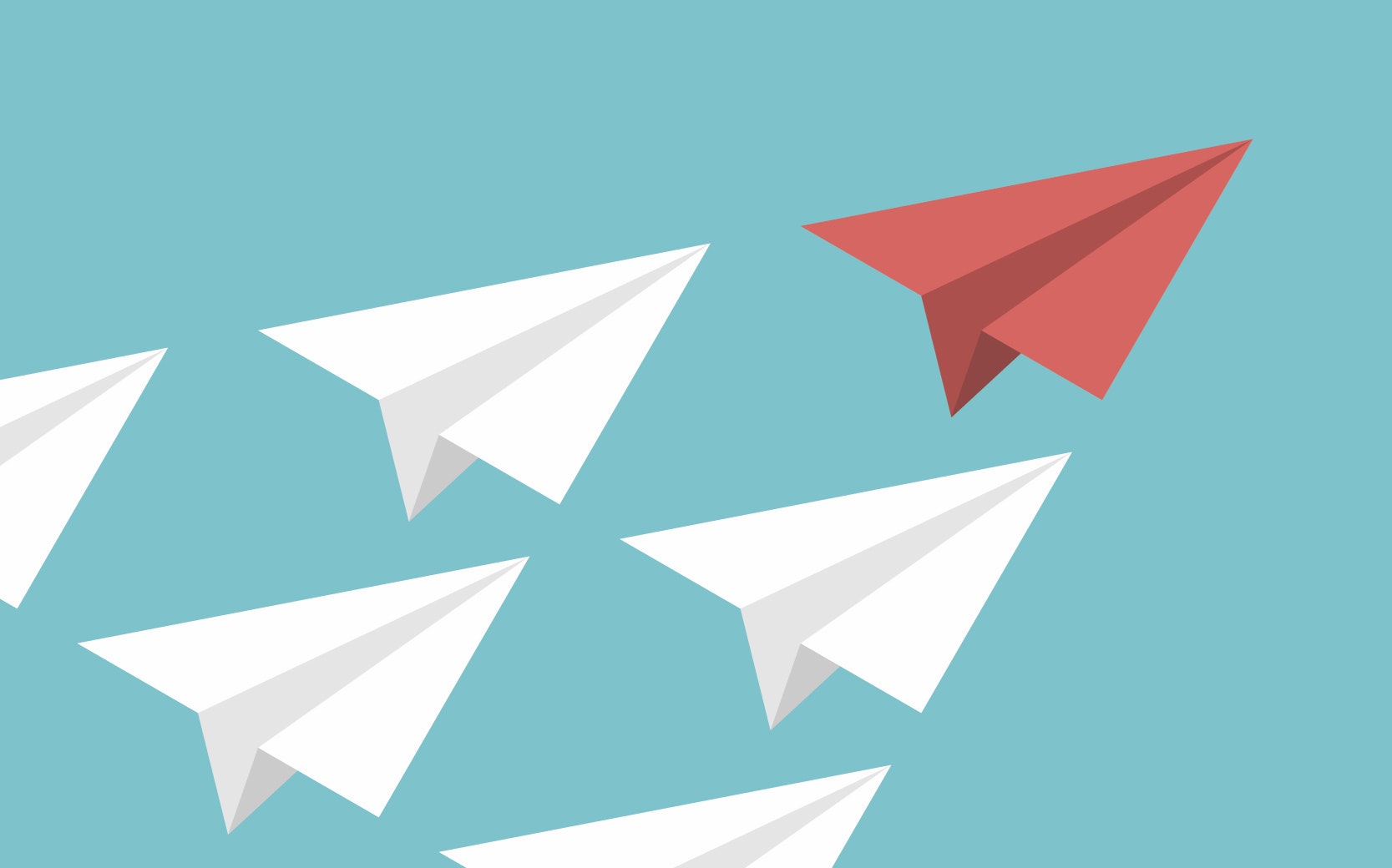 In an exclusive interview with Winter Mead, Principal of Sapphire Ventures, we discuss the trends in the venture capital industry, changing LP appetite, emergence of new tech circles and the evolution of venture’s geographic footprint.

It’s been a fairly productive stretch for Sapphire over the past few years. Notably, last year, the firm began deploying its third fund and has also expanded its focus areas beyond just enterprise software to also look at other areas, from sports and health technology to consumer facing products, fintech and digital media. Can you talk a little bit about what drove this evolution and how it reflects some of the larger trends influencing venture, tech and growth equity more broadly?

Well, thank you for that introduction. The past several years have been exciting for Sapphire Ventures. We now have three active funds from which we’re investing either directly in expansion-stage technology companies or indirectly in early-stage technology companies as a Limited Partner. We invest in companies that span a number of different industries, including enterprise software, sports, health tech, consumer, and fintech to name a few. Across all of these areas, a common theme is building companies of consequence where we see product-market fit and a strong team.

Given that it’s table stakes in the venture capital industry to help companies scale and improve their odds of success, we also continue to add to our Market Development team at Sapphire, which includes experts in marketing, recruiting, and business development that our portfolio companies can leverage.

You’re not too far removed from fundraising, having raised another $1 billion in 2016 to invest in both growth and early stage technology. I realize Sapphire was previously funded solely by SAP, but can you talk a bit about what LPs are looking for and how that’s perhaps changed over past years?

To clarify, the $1 billion we raised in 2016 that was announced in the news was a Limited Partner commitment from SAP to both our direct and fund investment vehicles. This amount includes $700 million for what is effectively our third expansion/growth fund and another $300 million to support the early stage fund investment practice, which invests as a Limited Partner into venture capital funds.

What institutional LPs are looking for has not changed in recent years. While there could be more LPs investing in venture capital funds, including brand new firms, they continue to search for yield. The funds that perform well and return capital to their LPs continue to be deservedly in high demand.

What has changed I believe is perhaps LPs’ appetite for risk and an adjustment in their return expectations. Risk appetite seems to have increased while return expectations have decreased, based on the numbers I review. There are large amounts of capital being put to work in a niche industry that focuses on innovation, which we know can take time to play out from both a technical and scaling perspective. Putting sometimes significantly more capital towards an outcome doesn’t always translate into a faster innovation cycle, so it will be interesting to see how long these LPs that are new to venture capital will remain aligned with their investments.

Along those same lines, it seems like the corporate venture model has grown considerably over the past few years — even outside of traditional tech circles as companies like Tyson Foods and JetBlue get into the game. Can you highlight some the benefits and challenges of the model and how you see it evolving over time?

Having spun out from SAP in 2011, but still considering them among a short list of LPs that we work with, Sapphire Ventures has the best of both worlds. We are independent and make our own investment decisions, but can leverage SAP’s expertise when we need it. When it comes to new corporate venture capital firms, it’s likely this trend will continue, especially if the economy remains exuberant and as software spreads to new industries that are trying to figure out how to exist in a world where software touches everything and digital transformation is required for companies to compete effectively.

Sapphire was active both on the deal front last year and with regards to exits. Can you discuss some the drivers shaping new commitments today and perhaps provide a view on the exit market? And were there any specific deals that you’d want to call out as being symbolic?

Our growth team saw five exits in 2017 and has seen 49 exits across M&A and IPO’s since 2011, when Sapphire spun out of SAP. From my vantage point as an investor in early-stage funds, we saw a number of technology acquisitions too, as larger, flush corporates aimed to stay competitive in a number of industries. In terms of upcoming IPO’s, there are a number of VC-backed companies that have filed and could go public in 2018, though I’m not in a position to say if 2018 will be a bigger, better year than 2017 for liquid value generated in the public markets. In terms of an M&A outlook for 2018, I’ve spoken with several potential corporate buyers of VC-backed start-ups, and there still seems to be a disconnect between the valuation expectations of sellers and buyers (save for a few well known and active corporate buyers), so perhaps we’ll see an increased pace of M&A in 2018, although I don’t see the underlying data that indicates buyers are willing to pay up significantly for these strategic purchases.

What’s your view around the evolving venture hotspots? Silicon Valley, of course, will always serve as ground zero, but New York has created a robust venture community, and with the engineering talent in the Northeast, many believe the growth of AI and robotics will see Massachusetts return as a hub for investments in these areas. The Amazon bake-off for its second headquarters also seems to highlight the efforts of other geographies to attract technology talent, but do you have a view as to how venture’s geographic footprint will evolve in the years ahead and how this will affect venture on the West Coast?

It’s a really poignant question. Given Sapphire invests globally, with a focus on the U.S., Europe, and Israel, we try to stay hyper vigilant of these geographical trends. While Silicon Valley remains a special place to start a software and technology company, there are some dynamics in the market that we’re all familiar with that are raising eyebrows and putting stress on the system. This is presenting an opportunity for other regions to play to their competitive advantage and grow their venture ecosystems. New York, given its historical global prominence in other industries, robust capital markets, access to highly skilled workers in adjacent industries, access to local customers for burgeoning startups, among other qualities, has definitely established itself as one of the dominant venture capital ecosystems in the world over the last several years. Capital is also flowing into research at top universities, whether it’s a robotics company coming out of Boston or a complex data project coming out of Stanford or Berkeley. If there’s compelling IP, there are venture capitalists out there willing to capitalize that risk.

The Amazon bake-off is a fantastic public relations campaign and should be applauded. Despite many cities laudable creativity as well, at the end of the day there’s probably going to be a practical decision made on where the second headquarters ends up. Where is the right strategic location, which is optimized for access to customers and technical talent?

While I still believe innovation can start anywhere, I also believe there are a few key geographies where it plays to a founder’s advantage. I’m not saying there won’t be other metro areas that become prevalent in the future, only that at this point there are still tangible benefits to starting a new company in mature ecosystems, such as the Bay Area, Boston or the New York to D.C. corridor.