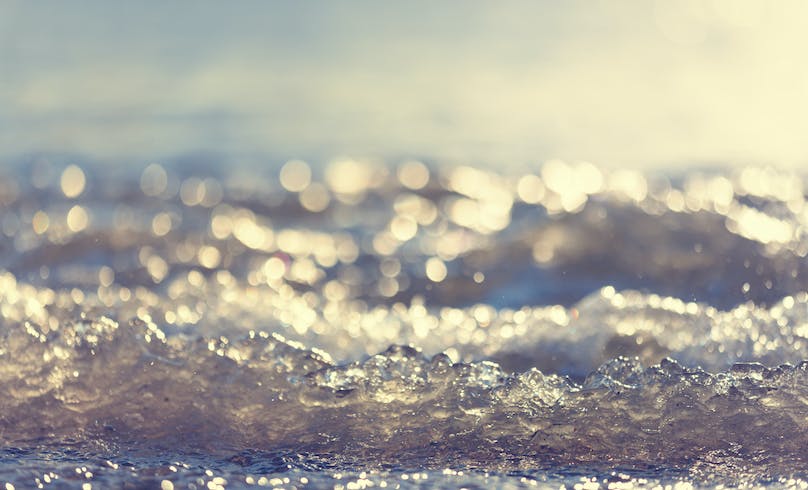 When the Marine Environment Protection Committee 71 (MEPC71) decided to extend the date of compliance with the Ballast Water Management Convention, shipowners gave out a sigh of relief.

Vessels built before 8 September 2017 have two years to install compliant ballast water management systems, which means two extra years of planning and searching for the right technology to implement .

However, that also means that contaminated water may be carried from one destination to another. It is difficult to imagine that the ballast water in your tank could crush economies, but history suggests that the alien organisms carried in the ballast water tank have caused havoc, and even risked lives.

In Marine Menace – Alien invasive species in the marine environment, a paper by the International Union for Conservation of Nature (IUCN), the cause for many cases of alien invasions was attributed to human activity. The cases usually involve a non-native species introduced to a new environment where it unexpectedly and uncontrollably flourishes. When it’s not the case of cultivation gone wrong, shipping is blamed for transporting alien species to new territories, most likely via untreated ballast water.

Here, we collated the 10 most infamous cases of alien invasions which plagued the seas and affected economies and even human life!

The Comb jelly travelled in a ballast water tank from North America to the Black Sea. It was discovered in the 1980s, and by 1989, researchers estimated their numbers at 1 billion tonnes. Taking over this area rich in food – fish eggs, larvae and zooplankton –, the comb jellyfish diminished the local anchovy fishery businesses by 1994. With no natural enemies preying the comb jellyfish, they kept on spreading to the Caspian Sea, the Mediterranean Sea and the North and Baltic Seas.

This European species hitchhiked its way to the US in ballast water tanks. Between 1989-2000, the US spent an estimated US$750 million-$1billion to contain the damage they caused. Not only did they compete with local species for food, their rapid growth suffocated and starved zooplankton and local mussel species. Again, their numbers multiplied rapidly. They were able to grow on top of each other and encrust solid structures, which ended up blocking water pipes. The damage they caused opened up the environment to other invasions, but on the bright side, their activities in the area prompted the US’ first national ballast water legislation.

Black striped mussels were discovered quickly in Northern Australia, so local authorities managed to eradicate the species. However, the damage was done. Native species were preyed upon while the black striped mussels competed with them for food and their natural habitat. The local species were diluted genetically, while the black striped mussels spread parasites and diseases in the local marine ecosystem. The mussels’ presence allowed algae overgrowths on beaches and interfered with local fisheries, not to mention the damage to infrastructures and the cost of eradication, which involved environmental clean-up, control, treatment, and quarantine.

Each summer, the Red Sea jellyfish appears in the Mediterranean, creating a ‘jellyfish belt’ about 1 km offshore. As its name suggests, this species came from across the Suez Canal. Their presence disrupts fisheries, as the seasonal swarming clogs the nets. They also invade the seawater intake pipes, which costs local authorities US$ 50000 per year to remove them.

Dinoflagellates are microscopic algae which can be easily transported in ballast water. During unusual blooms, they turn the water red, which is where the ‘red tide’ name comes from. They produce powerful toxins that kill fish, while filter-feeding organisms, such as shellfish, can accumulate these toxins, and spread it to humans who eat them. Consuming toxic shellfish can cause paralytic shellfish poisoning, which in extreme cases can result in death. Red tides have closed down shellfish farms, and trading bans are implemented during the bloom.

Although it prefers cold waters, this seaweed can tolerate a wide range of conditions. It can grow anywhere: pontoons, shells, other seaweeds, and even at the bottom of boats, reducing their efficiency. The species was spread unintentionally via ballast water, so today, Wakame can be found almost everywhere, and we don’t mean Japanese restaurants. Wakame has disrupted marine farming by growing on cages and ropes, which ultimately killed the farmed species.

A notable case of successful eradication was in 2000 near the New Zealand Chatham Islands. A sunken fishing boat gave breeding ground for Wakame, but early detection allowed the local authorities to kill the spores via heat treatment.

Native to Japan, northern China, Korea, Russia and the far North Pacific, it is suspected that the larvae of this species got to Tasmania via ballast water. In 1995, this area accounted for 30 million individuals (1,100/m3), the highest population density for this species. Here, they are known as voracious predators that feed on shellfish, crabs, sea urchins, starfish, fish eggs, sea squirts, and when they exhausted these food sources, majorly disrupting the marine food chain, they go cannibalistic. To this day, there is no known way to eradicate them, but their presence in other waters can be avoided.

The Mediterranean mussel’s name can’t do justice to the species, as today, they can be found across the globe, including in the seas of southern Africa, north-eastern Asia, and North America. They expand their territories 5km per year, displacing, outcompeting, and hybridising with native mussel species. Cultivation and shipping are equally blamed for spreading the species, but at least precautions should be taken through ballast water treatments to protect native ecosystems.

Although the fishhook water flea is native to the Caspian, Black, and Azov Seas, their arrival in ballast water to the fresh waters of the Great Lakes situated between the US and Canada caused huge damages to the local ecosystem. This tiny crustacean species competes with commercially important fish for food, and can swarm fishing lines and clog nets. They can cause algal blooms, by feeding on planktonic size grazers which feed on algae. There is no known way to eradicate them, so local authorities urge precaution when travelling in fear of spreading the fishhook water flea further.

These cases of invasive species are not uncommon, even today. Ballast water can carry thousands of different species across large bodies of water. With no exact knowledge of how each species will affect the destination’s ecosystem, it is vital for the ports’ economies and our own health and safety to treat ballast water correctly.

The latest developments on ballast water regulations allows some vessels to comply by 2024. Granted, such a change is expensive. International Chamber of Shipping (ICS) chairman Esben Poulsson said that compliance to the regulation will cost the industry $100 billion collectively, so getting the right management systems has never been so important.