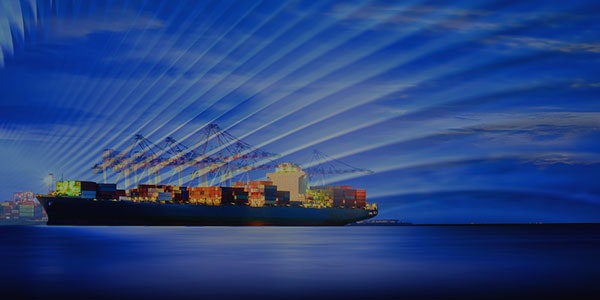 The American Maritime Partnership tells us that “the (United States) domestic maritime industry employs approximately 650,000 Americans across all 50 states, creates $41 billion in labor income for American workers, and adds more than $154.8 billion in annual economic output each year.”

It’s clear that the maritime industry is important in the United States, because “for every direct job in in American maritime, the industry is responsible for nearly five indirect jobs elsewhere in the U.S. economy.” However, when you think of shipping or maritime, you probably think of Europe or Asia.

Why? America is only number 6 of the top 10 shipowning countries in the world; this is reflective of the fact that America is no longer considered the most innovative country in the world (Bloomberg scores it outside the top 10) nor is it in the top ten richest. American innovation brought us the world's first clipper ship, the world’s first commercially successful steamboat, and the world’s first shipping container.

Can America once again be a leader in innovation when it comes to the maritime industry? We asked several experts, from a maritime tech startup CEO to the Director of the NY Maritime Innovation Center, what they thought. In a time when challenges from cybersecurity to climate change are rearing their heads in immediate and disastrous ways, here are three examples of how Americans’ entrepreneurial spirit and drive may be just what we need for a successful future.

Get the whitepaper here -> https://bit.ly/2SzzDTB