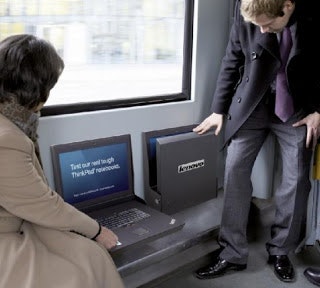 During the Middle Ages, male and female craftsmen made many of the items we use today like clothing, furniture, jewelry, tools, wine, beer, cheese, and of course, weapons by hand. These expert craftsmen then sold their goods at local markets.
This C2C ??or craftsman-to-consumer model was how business was done. There were no overseas logistics in place, no mass production in factories, nor was there a global need for a specific product from one manufacturer. There were no bottom lines to worry about or stockholders breathing down their necks. Buying and selling was very much localized and provided a specific good for a specific need in a specific area. You knew your blacksmith by name and he stood behind his work.

Industry and machine manufacturing first started to dominate the handcrafted economy in England around the 18th century. Technology evolved to include use of new energy sources like the steam engine. And iron and steel became more prevalent. The Spinning Jenny and other inventions increased production. Also, transportation developed and the ability to communicate across cities and countries in Europe became easier. By the 20th century, the Industrial Revolution spread to countries like China and India and spurred economic, political and social change.
But as I look around today, I notice a new revolution starting ' one that is very reminiscent of our former craftsmen. Websites like Etsy, Kickstarter or Indiegogo provide a platform and the opportunity to once again showcase one's crafts...

Read more at http://bit.ly/1g0s0vW and let us know where you see this trend heading!