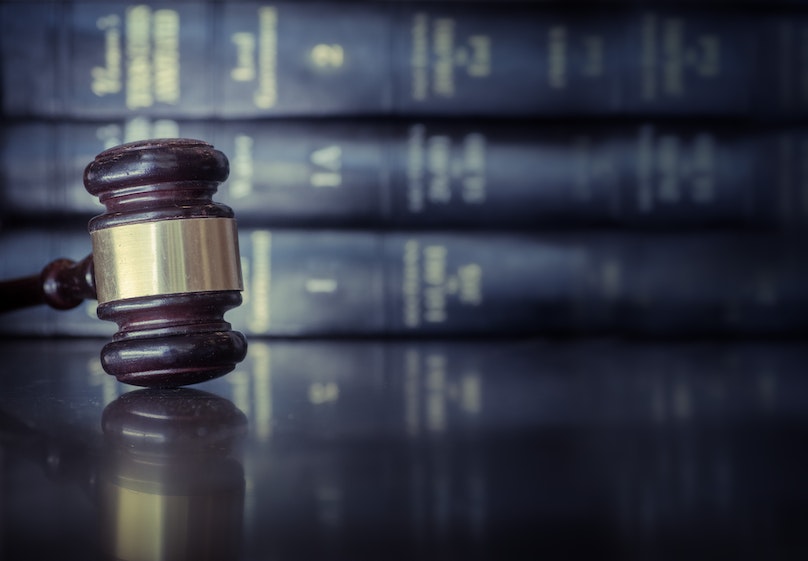 A recent judgment concerning damages caused by predatory pricing in the Finnish fresh milk market highlighted some of the challenges in quantifying the harm caused by anti-competitive conduct. The follow-on action for damages was based on an infringement decision finding that the dominant dairy company in Finland had priced its fresh milks below its average variable costs ("AVC") for nearly three years. The dominant company's pricing conduct left its competitors with a grim choice; either respond to the significant price reduction or risk being pushed out of the market. Regardless of the rather long duration of the infringement, all competitors responded to the price reduction for the entire duration of the infringement fighting for their survival on the market and putting their trust in the Finnish Competition and Consumer Authority's ("FCCA") investigation of the conduct.

After the FCCA's infringement decision brought the predation to an end, competing dairies were left with empty coffers. Therefore, several competitors brought actions for damages for loss of revenue and some also for loss of volume, as they had not been able to match the dominant company's price reduction in full. Several claimants settled their claims before the Helsinki District Court handed down its judgment in the matter. The last two remaining claimants were awarded damages totaling 8 MEUR in June 2019. Even though the District Court accepted that the predation had caused harm to the claimants through both loss of revenue and loss of volume, the awarded damages were less than one third of the claimed amount. This raises the question of whether the claimants were just greedy or whether they faced challenges in quantifying the harm.

The claimants argued that both prices and volumes during the infringement period would have evolved by and large in a linear fashion compared to the periods before and after the infringement and used a regression analysis to quantify the harm. The defendant, however, took a different and, at least in the Finnish context, a rather exceptional approach. The defendant did not present a zero-damage calculation, as the infringement and that it had caused some harm to the claimants was so clear. Instead, the defendant presented a cost-based quantification arguing that prices would have dropped down to AVC also in the counterfactual scenario. Thus, the harm caused to the claimants is only the amount by which the dominant company's price went below AVC; significantly less than what the claimants were claiming.

Quite surprisingly, the District Court accepted the defendant's quantification in principle, even though it found that the defendant's economic expert had made some overly aggressive choices in the quantification, which lead to the harm being underestimated. According to the District Court, AVC can be used as a benchmark for the counterfactual price, as pricing at AVC by a dominant company does not amount to predatory pricing unless such prices are part of a plan to eliminate a competitor.

Even though pricing at AVC may be legal for a dominant company, it is safe to say that prices dropping down to AVC in the longer term is not a likely scenario in most markets. Further, the District Court did not take a stand on whether prices falling down to AVC would have been a likely scenario in this particular market, but based its finding purely on the theoretical permissibility of such pricing. Therefore, the view taken by the District Court can certainly be criticized. However, the judgment also raises the interesting question as to why the claimants' regression analysis was disregarded outright. In this regard, two issues emerge out of the judgment.

First, the judgment criticizes the claimants' before-during-after regression analysis for being unrealistic on several counts. The same issue has come up also in other cases in which parties have based their quantifications on a regression analysis. In this respect, it is important to bear in mind that the assumptions used in a regression analysis may have a significant impact on the results. Thus, the temptation to base the quantification on weaker assumptions which lead to larger damages may be high. However, going after the biggest possible number may backfire, as the weaker assumptions may torpedo the credibility of the entire quantification. Therefore, it is crucial to have close cooperation between the economic and legal teams from the start in considering which assumptions can realistically be proven. The District Court's assessment of the claimants' regression analysis might have been very different if the analysis had been on a more realistic basis.

However, the judgment also reveals the District Court's wary attitude towards regression analyses in general. Even though regression analysis is to date the most commonly used quantification method in antitrust damages actions in Finland, its track-record is rather poor. For example, in the only cartel damages action in which a Finnish court has awarded damages, both the claimants' and the defendants' regression analyses were disregarded as unreliable by the Helsinki Court of Appeals. However, in the recent predatory pricing case, the District Court went even further finding that the claimants had not met their burden of proof on quantum, as their quantum was solely based on the regression analysis and it would have been reasonably easy for the claimants to present additional supportive evidence on quantum. Even though the District Court awarded damages regardless of this flaw, it caused the court to estimate the quantum conservatively.

It should be emphasized that the District Court was not opposed to using regression analysis as such, but clearly wanted some simpler complementary calculation that would have confirmed the regression results. It is easy to sympathize with the dilemma the judges face. They are not economist nor do they have an expert economist assisting them in the assessment of complex econometric quantifications. For them it may be a mission impossible to tell which of the contradictory quantifications is (more) correct (than the other). So, it is only natural for them to rely on something they can understand, which may well be what happened in this case. The defendant's AVC story was based on a conceptually simpler cost-based quantification. However, even though the judges' wariness with regression analyses is understandable, it also gives rise to a risk of errors in the quantum assessment, as simpler methods may not be sufficiently reliable. Judges will gain more confidence with assessing regression analyses through more exposure and experience. But in the meantime, it is the job of both the legal and the economist teams to pave the way for the assessment of regression analyses as far as possible.

For future cases, this judgment offers two valuable lessons. First, a claimant can lose money even in a relatively strong case by presenting an unrealistically high claim. In this case, this materialized quite clearly for one of the claimants through a surprisingly low damages award. The damages awarded to the claimant covered both loss of revenue and loss of volume, but were lower than the loss of revenue alone would have been if price in the counterfactual scenario had dropped down to AVC. Second, simplicity pays off. Therefore, it may be worth considering whether it would be possible to use some conceptually simpler quantification method such as a cost-based method instead of a regression analysis. And in cases where a regression analysis is clearly the preferable quantification method, it should be considered whether the regression analysis could be paired with a simpler complementary quantification to confirm the regression results.