An Overview of the TMT Landscape in 2016 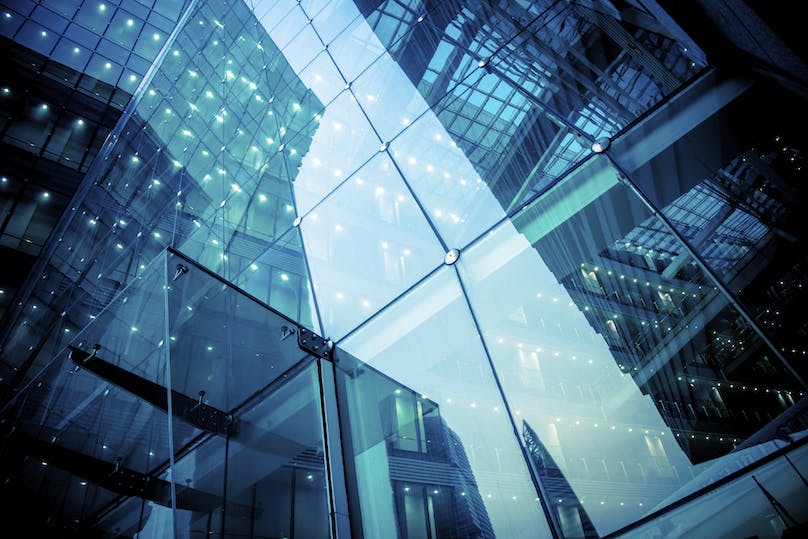 What has been a recent, notable TMT conflict in competition law?

Last April, the Italian Competition Authority fined the two major Italian pay-tv operators, as well as the Serie A Football League and its advisor, for an anticompetitive agreement in the assignment of the rights to broadcast Serie A matches for the years 2015-2018. The investigation, which had started in 2015, lasted less than a year and led to overall fines of over 66 million euros.

In Italy, TV rights account for a particularly large proportion of Italian football clubs’ revenues. At the same time, as in other European countries, premium football broadcasting rights play a key role in competition among pay-tv operators. For this reason, Italian law provides that football rights are to be offered to all media companies, and for all broadcasting platforms, by means of competitive procedures that follow pre-approved guidelines, in order to ensure fair, transparent and non-discriminatory treatment to all interested parties.

The ICA concluded that the latest assignment of Serie A broadcasting rights was not the outcome of an undistorted tendering procedure, but the result of an anticompetitive agreement. One particular feature of this agreement is that it did not take place before the bids were submitted, but afterwards. In fact, we found that the parties coordinated to overcome the unexpected outcome that had resulted from the official offers and that, as a result, the final assignment of the broadcasting rights was the concerted result of “closed-door negotiations”.

With its intervention, the ICA did not aim to protect competition for football broadcasting rights as such, but to ensure that competition in the pay-tv market can unfold in the medium and long term on the basis of an open and undistorted market for a key strategic input.

What have been the biggest competition law conflicts in Italy this year?

The recent enforcement activity by the ICA has led to a marked increase in fines relative to the previous period. We have recently issued overall fines of more than 200 million euros in two cartel decisions: a bid rigging cartel affecting a tender for services for Italian public schools worth over 1.5 billion euros and a “traditional” cartel in the vending industry.

But it is probably mergers the area in which we are witnessing a real surge of activity. And this is likely to continue in the near future, as the digital revolution drives the restructuring of the value chains of entire industries. We have thus recently dealt with a record number of phase-2 merger procedures, which often have involved companies active in the TMT industry.

For instance, we have recently cleared, subject to remedies, a merger in the radio industry which would have led to the creation of a dominant firm in the market, leading to both horizontal and conglomerate anticompetitive effects because of the acquirer’s position in the neighbouring TV advertising market.

The ICA has also dealt with an acquisition in the publishing sector involved the two largest Italian players. The Authority concluded that the transaction was suitable to harm competition in the production and distribution of several editorial products and to limit opportunities for authors. The merger was authorized subject to structural and behavioural remedies, including the divestiture of publishing brands.

Another notable case concerned a merger between parties that owned television and telecommunications transmission infrastructure. The acquiring group withdrew the operation after receiving the statement of objections which identified serious anticompetitive concerns which also affected the digital broadcasting and TV advertising markets.

In the last few months, the ICA has also closely worked with the European Commission in the Wind/H3G merger, which was cleared only subject to a comprehensive package of remedies.

What future issues or trends should competition law economists be looking out for?

I think that there is an increasing demand for economic analysis in antitrust proceedings.

On the one hand, it is necessary to consolidate the existing economic antitrust toolbox. To this end, I think that ex-post assessments of competition authorities’ decisions are key to support and develop competition economists’ ability to offer useful and reliable guidance for antitrust enforcement. For instance, the ICA is currently working with other European competition agencies to assess the impact of its decision – which was taken in coordination with the French and Swedish authorities – to accept commitments in the well-known Booking.com investigation.

On the other hand, there is merit in pushing the traditional boundaries of competition economists’ comfort zone. Competition law is increasingly facing dynamic markets where innovation is key, and often the source of disruptive changes. It is obvious to note that competition is about innovation as much as it is about prices; but competition economists are often more comfortable in dealing with the latter than the former. I believe that there is scope for providing better economic tools to deal with dynamic considerations in antitrust decisions and to guide decision-making in uncertain market environments. These considerations are also relevant for merger control, where I think that efficiency claims will become more and more common as a number of TMT markets goes through a phase of restructuring and increasing convergence.

And the importance of sound economic analysis to deal with unstable markets also holds true on the advocacy front. With the entry of new players and the development of new business models in several markets, calls for reviews of the regulatory environment intensify. The specific technical expertise of competition economists can be very useful not only to identify (and avoid) restrictive regulations, but also to actively offer practical, competition friendly, solutions to deal with markets subject to profound structural changes.

What do you think other EU countries can learn from recent Italian cases or legislation?

First of all, I think that ICA’s track record in enforcing competition law in the telecommunications industry proves the importance of antitrust intervention also in heavily regulated sectors. The Council of State has recently confirmed the ICA’s decision ascertaining Telecom Italia’s abuse of dominant position in the provision of wholesale access to the local network and broadband, which had led to a fine of €104 million.  This particular case also shows that, antitrust enforcement matters not only in terms of deterrence, but also for the tangible impact that it can have on the incumbent’s operations.

Secondly, the ICA is a great example in terms of scope and effectiveness of the advocacy tools and its disposal. For instance, the ICA can challenge before the Administrative Court the acts of the public administration sector that unduly restrict competition. We have recently used this power to successfully challenge regional provisions that had the effect of unduly restricting the supply of non-hotel accommodation services, limiting competition and consumers’ choice as well as the development of innovative online platforms. 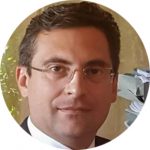 Antonio has 15 years of experience as a professional competition and regulatory economist. He is currently working as economic adviser to the President of the Italian Competition Authority. Prior to joining the Authority, he worked in leading international economic consultancies (Europe Economics and NERA) as well as for Ofcom and Agcom, the regulators for the UK and Italian communications industries. Antonio has also served as lecturer and teacher of economics and of industrial economics in British and Italian universities. He holds a PhD in Economics from the London School of Economics, an Italian Doctorate in Public Economics and an MSc in Economics with distinction from University College London.