Andreas Nordseth, Danish Maritime Authority: “We are going to need to think in a different structure than we do today.” 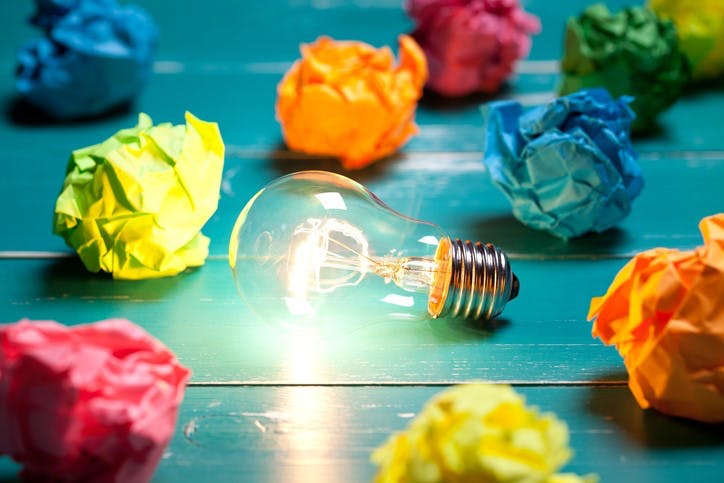 Andreas Nordseth, Director General at the Danish Maritime Authority, spoke at length about the future of seafarers at CrewConnect Global in 2018.

We caught up with him after his presentation to discuss the trends set to shape the maritime industry in the years to come.

Can I ask you what you mean by the future of seafarers?

The future is undefinable, but to me instead of talking about a specific future, to me it’s more like seeing what kind of trends driving and what’s developing the industry right now. When I say the future of the seafarers and the future of the industry, I take very much into consideration and focus on what is driving change right now. I think all experience shows that if you become too specific, then next year something happens and it does not turn out like that. That’s why when (we) talk about the future, that you talk about scenarios and you talk about trends.

In the maritime industry we have only had two previously. So we had one when we went from wind power sailing vessels to engine driven vessels - that completely changed the way we work on port ships. Then we had containerization, which maybe did not change so much on board of ship, but the whole transport chain and logistics chain was changed completely. And now we have what we call digitalization, which is using data, using artificial intelligence. But we should also remember that it’s not only about software, it also has a hardware dimension.

Because it’s a part of digital technology, we have what we call 3D printing – which means a lot of different things, but you can produce things that you would never be able to produce locally before. These things give us the opportunity to make things much better, faster, safer, more efficiently and cheaper. There are so many positive things to say about it, so I have no doubt that at some point in the future that it is definitely a trend that pushes, and we will be drawn to it.

So I think there is a very, very important drive for change that we are facing right now. But I say that we are at a possible technology jump now because although we have 90,000 ships and 1.5 million seafarers, so it does not change overnight but I would guess that in the very near future, 3 months, 6 months or 1 year from now, something will be introduced, and that will be the first, actual change that will lead to quicker change and then it will move at an exponential speed. So I would say that at some point in the near future, something will happen, I am quite sure.

Let’s talk about the seafarer of the future then. We have all these large forces which are shaping the industry, how does that translate to seafarer’s everyday life?

I would say in the short run, I think their lives will be easier - their working lives. We know that one of the most often heard complaints are their administrative burdens. We often get complaints about paperwork and a Captain aboard any given ship spends a lot of his time on paperwork and I think that we will see that, in the near future, this will change.

All that will be reduced, all that is considered trivial, data that is already accessible from other places will exchanged automatically. So I think that the ships and the seafarers will in the near future feel a change and we will start to develop the industry to a more paperless industry, so I would say that that is in the short run.

In the longer run, we are talking about the next generation of seafarers, or the coming generations, I think we will see a change in the working functions. Very traditionally we have three categories of seafarers. We have the deck department, we have the engine department and we have the catering department. And I think these departments are facing a dissolution, and it will dissolve into more of a multi-flexible thing where in the future if you were a seafarer you would be able to do everything.

So I think it will influence seafarers’ working lives and everyday operations but I think also at the same time it will become much more interesting. If you look at the young people of today and the future, they have so many opportunities and to some extent if you look at shipping it is very much, and I say this with great respect as I am an ex-seafarer myself and I have a great veneration for seafaring, but to some extent it is very old-fashioned. Again, these old departments, and deck officers cannot discuss whether they can do anything else, so I think that young people of the future want more flexibility, they want more opportunities, and I think that we are moving into the development of the industry where we will actually provide that.

I believe that is what you refer to when you say a hybrid seafarer?

Yes. Today we would call it a hybrid seafarer but the interesting thing is that in the future this will be what you do, that is seafaring. And if you look into the crystal ball, and make a guess at the future, this will be my guess.

So that would be from a training perspective. Would that mean that seafarers would need to be trained in more areas now?

That is a very, very good question. I am not sure that I have a complete answer but I think that we will see training programmes in the future that are much more modularised. That means everyone will have basic training, safety at sea, and everything is pretty much the same, regardless of what you are going to do on board the ship. And then I think that you will build upon and expand if you want to do more engineering of some kind, or repairing, or maintenance, or controlling, or sort of put things together and return to the academy and maybe take 3 month courses.

That would be my guess on the way to come with that because otherwise it is impossible for an academy or training system to embrace this type of diversity. So we are going to need to think in a different structure than we do today. Today, I think that in most academies you are either a cadet in that line, or a student in that major, and I think that we need to see a more flexible planning and structure of the subjects. But it’s doable I think. Watch more CrewConnect TV here.