Any surprises in the 2017 OECD Transfer Pricing Guidelines? 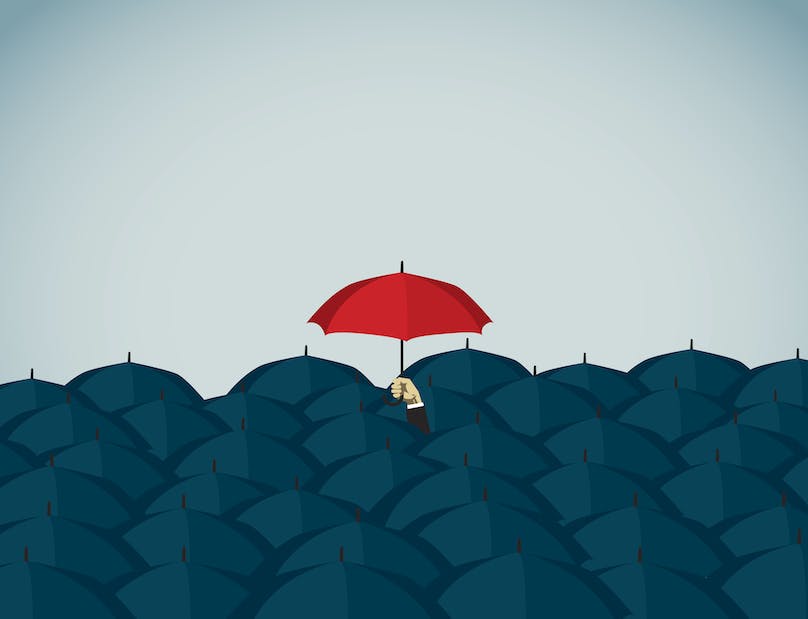 Having just updated my book, “A practical summary of the July 2017 OECD Transfer Pricing Guidelines”, I had a good opportunity to see if there were any surprises (positive or negative), in the updated 2017 TPG compared to the OECD 2010 Transfer Pricing Guidelines.  Naturally, as is to be expected much of the updates stem from the OECD BEPS Action 8 – 10 and OECD BEPS Action 13 final documents, and except for a few footnotes here and there, there are no real changes or surprises – except two.

Further changes, outside the BEPS final documentation, are to be found in the OECD paper on Safe harbours from 2013, which I have been privileged enough to have contributed to as one of the Danish delegates to WP 6 at the time, and the proposed 2016 amendments to align chapter IX on business restructurings with the BEPS Action 8 - 10 amendments (primarily chapters I.D and VI).

So, going through the new guidelines chapter by chapter, what’s new?

In my mind, the greatest change to the 2017 TPG is chapter I.D, Guidance for applying the arm’s length principle and more specifically, I.D.1, Identifying the commercial or financial relations.  This chapter warrants a blog in itself, which I will post on the kluwertaxblog next week.  Suffice to say here that:

1)      the 2017 TPG adopted the proposed changes in BEPS Action 8 – 10 without changes, other than adding 5 seemingly harmless footnotes;

2)      changing the name of section I.D.1 from “Comparability analysis” to “Identifying the commercial or financial relations” is a welcome step in the right direction: it helps to removes the confusion between the material covered section I.D.1 and the material covered in chapter III, also called “Comparability Analysis”.  Further work still needs to be done in terms of further cleaning up the terminology.

Chapter II, on transfer pricing methods, introduces the notion in 2.10 that “a rule of thumb” still must be subjected to a functional and comparability analysis; it incorporates the BEPS 8 – 10 work on commodities (2.18 – 2.22); and references the new chapter VI (2.40) and the abovementioned I.D (2.76 and 2.92).  Likewise, chapter III includes a reference to the new chapter VI on intangibles (3.9) and seemingly expands the presumptive evidence of ex post outcomes applicable to hard to value intangibles (“HTVIs”) to other hard to value assets as well (3.73).  This was my first surprise.  I do not know the origin of the last change, but it does seem like something worth discussing.  In fact, I have raised a question about the scope of the ex post outcomes as presumptive evidence outside of chapter VI.D.4 in the current OECD public consultation.

Chapter IV on Dispute resolution contains several new paragraphs.  Sections C, F and Annex II, sections B and D reference the binding elements and recommended best practices of BEPS action 14 on dispute resolution, as well as articles 9’2 and 25 of the OECD Model Tax Convention (“MTC”).  Section C deals with corresponding adjustments and mutual agreement procedures (“MAPs”); section F with bilateral APAs; Annex II B with access to APAs and II D with APA roll backs. Referencing the MTC and the commentaries itself is not new, but several more references to these articles and paragraph 10 of the commentary to article 25 have been added.

In addition, chapter IV incorporates a new subchapter E on safe harbours, replacing the 2010 TPG negative view on this matter.  In shortm the 2013 work of the OECD approves of safe harbours as long as they are bilateral as opposed to unilateral, and subject to mutual agreement procedures.  The new sub-chapter includes an annex with examples of bilateral safe harbor agreements for distribution, manufacturing and research.  It is really a pity that these safe harbours did not make it into the limited documentation requirements of the new chapter VII.D for low value adding intra-group services.

Chapter V on documentation and country by country reporting is brand new.  The 2017 TPG does not deviate from the BEPS Action 13 final document.  The same can be said for chapters VII (intra-group services) and VIII (cost contribution agreements) and BEPS Action 8 – 10.

Chapter VI on intangibles is off course brand new as well.  The question is whether it deviates from what has been published in BEPS Action 8 – 10.  The short answer is nothing changed, except for the addition of some footnotes, which may be deemed problematic, or not.  Most seem explanatory to me, except one, my second surprise.

Footnote 8 is added to paragraph 6.193, point iv on HTVIs.  Paragraph 6.193, point iv says that the presumptive evidence of ex post outcomes will not apply if a commercialisation period of 5 years passed since the transferred HTVIs first generated third party revenue, if the actual outcome does not deviate by more than 20% from the projected outcome.  The footnote adds that in certain cases, a new 5-year period may commence in case of a second, or further, use of the transferred intangible.  This seems to me like an addition open to multiple interpretations and one wonders why this change to section VI.D.4 has not been included in the recent HTVI public consultation paper automatically.

As discussed in BEPS Action 8 – 10, the 2017 TPG has retained Glossary definitions of marketing intangibles and trade intangibles.  I still find this a pity.  The distinction between these intangibles were fundamental in the previous version of chapter VI.  That version is completely rewritten, so why keep these definitions?

Finally, chapter IX, business restructurings.  As mentioned above, it has undergone several changes which were up for public consultation in 2016.  The 2017 TPG adopted those proposed changes without significant amendments; paragraphs 9.21 and 9.25 include changes which seem minor and 9.35 includes a taxpayer friendly addition reminding tax authorities that          in case they wish to disregard a transaction under section I.D.2, the replacement structure should comport as closely as possible to reality, e.g. a closure of a factory cannot be ignored and replaced by a structure as if the factory as not been closed.  Likewise, an adopted replacement structure cannot ignore an actual reallocation of substantive business functions.

I have one (old) issue with chapter IX: profit potential.  First, I still do not really know what it is. E.g. is it an intangible, or is it not?  How does one calculate the fair market value of an enterprise: is it the total of its net tangibles and intangibles, or is it the total of its tangibles, intangibles AND profit potential?  I know these questions seem simplistic in view of considerations of discounted cash flows, but still I believe with the several references (rightly so) to specificity in the 2017 TPG, blindly applying the opt out for goodwill and ongoing concern value from section VI.A.4.6 and section IX.I.E.3.1  to profit potential as well, seems a little too easy.  Though I appreciate the several references in chapter IX to section I.D and chapter VI, I find it a pity that the revision of chapter IX did not include a revision of the references of the rest of the guidelines to the concept of profit potential and how it synchronises with the rest of the guidelines.  Other than paragraphs 1.58 (saying risk assumption influences profit potential) and 6.116 (implying intangibles must exhibit similar profit potentials in order to be comparables), profit potential is not mentioned anywhere in the guidelines except for the glossary and chapter IX.  Surely a reference such as that in 1.58 would requires further explanation in steps 1 – 6 of the risk control analysis in I.D.1.  Further, a reference such as that in 6.116 would warrant further explanation in chapter III.  In my dream world (pun whole heartedly intended), we get rid of the term profit potential all together and find an alternative term from chapter VI, or a solution such as the renaming of chapter I.D.1 from “Comparability Analysis to “Identifying commercial or financial relations”.

Still, these are relatively minor points from a colossal work of more than 600 pages.  All in all it is good to have updated guidelines and not to have to read from several sources simultaneously anymore.  As usual, the CFA has done an excellent job.

He was a Chief Advisor at the Danish Competent Authority for Transfer Pricing and was a country delegate at Working Party 6 at the OECD until 2014. Until 2012 he was a director responsible for Group Tax Risk Management at A.P. Moller - Maersk A/S and a head of tax for Maersk's Offshore segment (Drilling, supply, FPSO's and LNG tankers). Before that he practiced with various Dutch law firms in the Netherlands, London and New York. He has written various articles and published a book, "The Netherlands in International Tax Planning" with the IBFD. He is a former chair of the Tax Executives Institute's European Direct Tax Committee, taking care of tax advocacy in Europe.