Is Australia your next best destination for clinical trials? 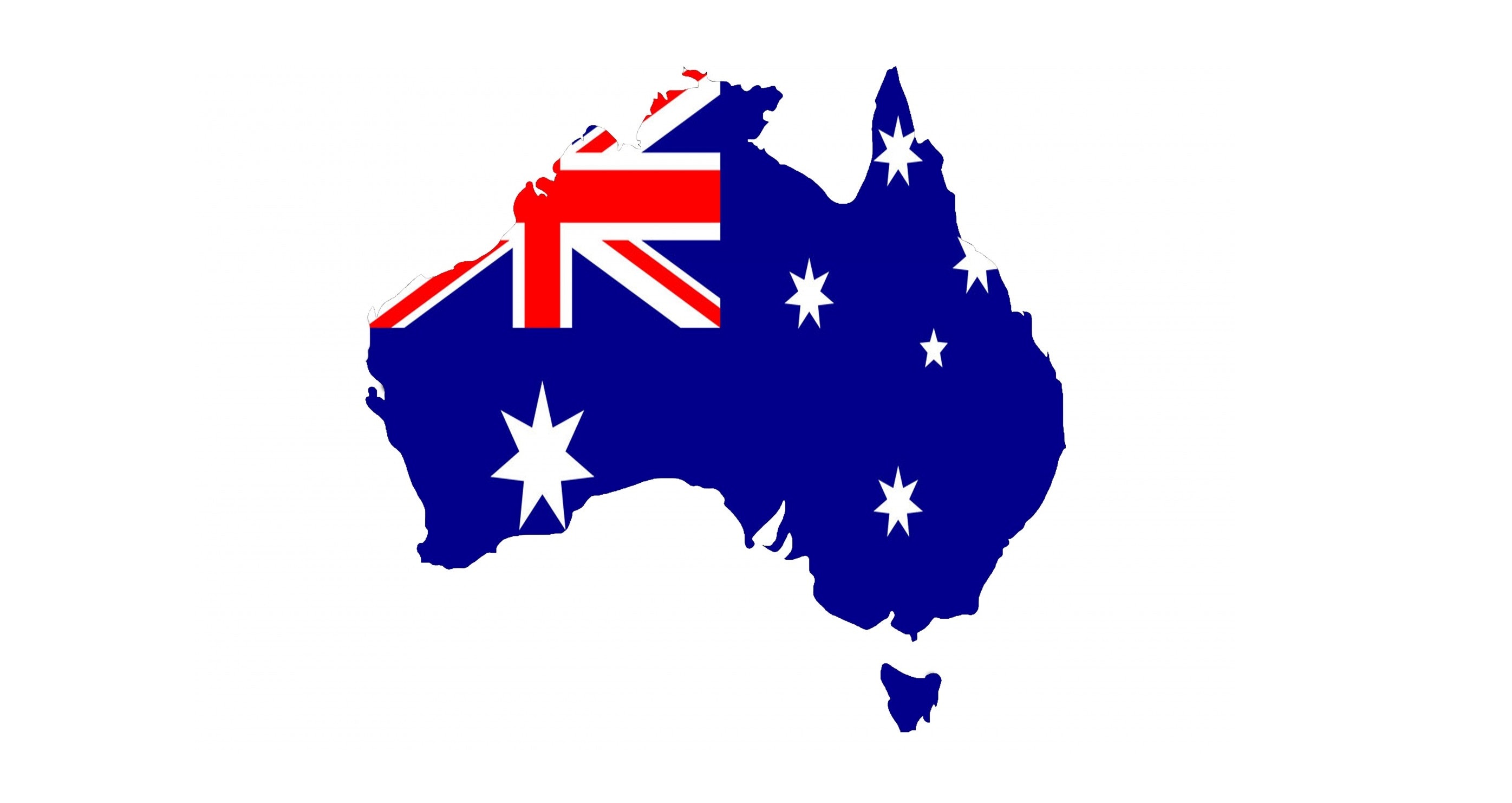 Australia is home to some of the world’s leading scientists, physicians and healthcare providers. With world-class research capabilities and a thriving biotech sector, the number of clinical trials being conducted in Australia is reportedly growing at around 5% per year, outpacing the United States and the United Kingdom.

While Phase III studies have historically been the largest component of Australia’s research activity, Phase I clinical trials are now emerging as a regional specialty having grown by 17.2% between 2012-2015, compared with just 1.8% globally.

With a stable socio-economic environment, first-rate research and healthcare infrastructure, and a growing pool of scientific talent, Australia is well-positioned to become a globally competitive destination for early-stage clinical trials. So, what is being done to capitalize on this opportunity?

A strong track record of results

Despite its proximity from much of the world, Australia boasts a long and proud history of pioneering research and international collaboration. Over the past three decades, some of the world’s leading pharmaceutical, biotechnology, and medical device companies have sought the services of Australia’s reputable clinical trial sites to deliver high-quality, timely, and internationally recognized results.

Today, over 1000 new clinical trials are commenced in Australia each year and many have led to ground-breaking discoveries. Australia’s involvement in the development and distribution of the Gardasil vaccine, for example, is now helping to protect millions of women world-wide against the spread of the human papillomavirus and its link with cervical cancer.

As anyone familiar with the research process knows, the journey from scientific discovery to medical treatment can be a long and arduous one. But Australia, with its internationally recognized standards and uniquely efficient regulatory processes, stands to offer real benefits in this area.

The Clinical Trial Notification (CTN) scheme, which is responsible for conducting most of Australia’s commercially sponsored clinical trials, is considered a global benchmark for best practice in reducing regulatory burden and streamlining approval.

Under the scheme, all materials relating to proposed clinical trials are submitted to a Human Research Ethics Committee (HREC) which is tasked with assessing the scientific validity of the trial design, the safety and efficacy of the medicine or device, and the ethical acceptability of the trial process and protocol. The Therapeutic Goods Administration (TGA), Australia’s equivalent of the United States Food and Drug Administration (USFDA), is only notified once a clinical trial has received ethics and site approval. Although the TGA retains its authority to audit and enquire into the management of a clinical trial, it does not review any data. This process has proven effective in eliminating unnecessary duplication and saving a significant amount of time with approvals generally being processed within a couple of months.

In addition, Australia also offers competitive tax incentives on research and development (R&D) activities, including certain clinical trial activities. Companies in Australia with an annual aggregated turnover of less than $20 million may be eligible to receive a 43.5% refundable tax credit, while others may be eligible to receive a 38.5% non-refundable tax credit on eligible R&D expenditure.

Testament to the potential impact of the R&D tax incentive, a recent government report revealed that early phase clinical trials in Australia can be 28% cheaper than the US before tax incentives, and 60% cheaper after. And better still, Australia does not require companies to demonstrate year-on-year growth in their R&D expenditure to claim the benefit.

In addition to the strong government support and investment for R&D activities, Australia has also taken a strong position on intellectual property protection. While some research organizations may fear that intellectual property from eligible R&D projects will remain in Australia, no such requirement exists. Instead, the real worth is placed on the inherent value of the research, as well as the development process regardless of the eventual ‘location’ the resulting intellectual property.

While Australia currently holds a strong competitive position facilitating industry-sponsored clinical trials, particularly those with complex designs and in complex therapeutic areas, increasing competition from Latin America and Eastern Europe means that ongoing investment and global collaboration is critical to cementing the nation’s future in this field.

The Bio Connections Australia Conference will be held on 13-14 November 2018 at the Pullman on the Park hotel in Melbourne, Australia. Bringing together biotechnology, pharmaceutical, and medical technology companies from all over the world, as well as MRIs, CROs, trial sites, universities and clinical trial networks, this brand-new event will provide a unique platform for networking and discussion on the growth of early phase research in Australia and Asia-Pacific. Find out more or book here.