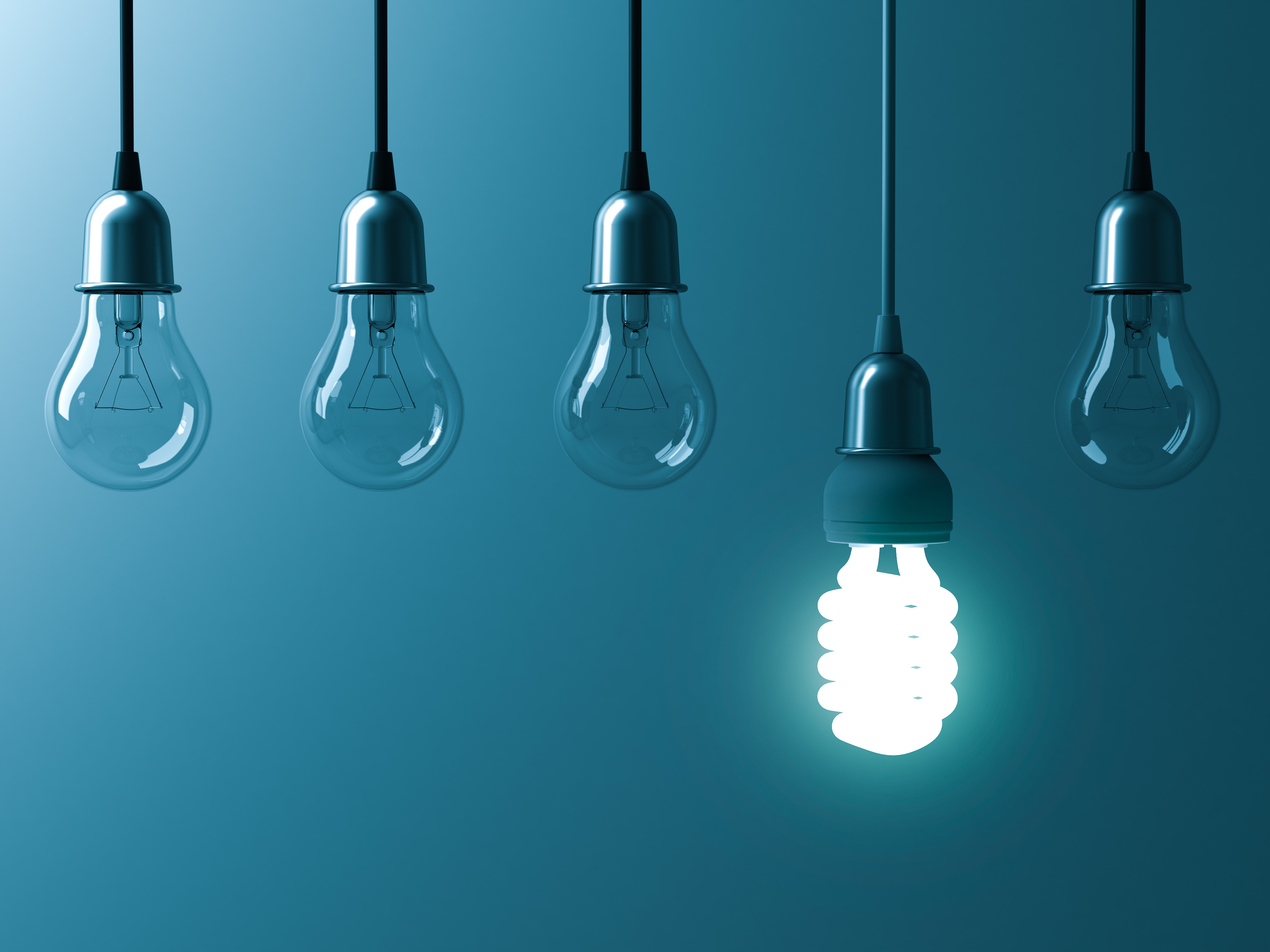 All trustees who find themselves considering litigation on behalf of a trust should take note of the judgment of the Royal Court of Jersey in F Trust [2017]JRC142. It  provides helpful guidance in the following areas:

The trustees (Trustees) of a Jersey law trust (the Trust) had begun foreign proceedings to recover a substantial debt owed to the Trust. Subsequently, the Trustees sought "Beddoe relief" by asking the Jersey Royal Court to sanction and bless the Trustees' conduct to date in those proceedings, and to direct them to continue until the conclusion of discovery or conclusion of the proceedings themselves, whichever was the earlier. As an exclusively charitable trust, the Attorney General was joined to the application as the partie publique, representing the general charitable interest. For confidentiality reasons there is no report on the detailed facts of the litigation.

A Beddoe application is brought normally by a trustee for Court approval of steps that it intends to take in litigation involving the trust, which, if granted, usually gives the trustee costs protection, i.e. that its costs incurred in relation to the litigation will be recoverable from the trust fund as well as any adverse costs awards that might be made against the trustee if the litigation is unsuccessful.

In its judgment, the Court began by considering the test on a Beddoe application. The Trustees contended that the test for this type of application was well established. Applying an English case (Public Trustee v Cooper), which was approved in Jersey in Re S Settlement, the question for the Court according to the Trustees was whether it was appropriate to bless the decision of the Trustees to commence the litigation, and its conduct in those proceedings, in circumstances where there was no real doubt as to the nature of the Trustees' power, but the decision was particularly momentous (commonly known as momentous decision cases). The Trustees submitted that in momentous decision cases, the Court's function was limited – all it had to do was be satisfied that what the Trustee was proposing to do was lawful, and in line with the duty of an ordinary, reasonable, and prudent trustee.

The Court however considered that its role in Beddoe applications was more nuanced than that.  In the Court's view, whilst the Re S test had been applied to Beddoe applications on previous occasions, it was right to have regard to the substratum of the decision which the trustee sought to have blessed. The Court noted that, typically, in momentous decision cases, the underlying decision would be one which the trustee (most likely based on greater family knowledge gained through acting as trustee) would be expected to be in as good a position as, if not a better one than, the Court to make. It was unsurprising, therefore, that the Court would only exercise a supervisory role in blessing a momentous decision of that kind, restricting itself to a review based on honesty (lack of conflict) and rationality.

However, in circumstances where the underlying foundation of the decision was the matter of litigation, the Court felt that its function was different.  The Bailiff giving the Court's judgment stated that "one thing that can firmly be said about litigation is that it is something with which the court is familiar, probably in most cases more familiar than the trustee". Accordingly, where a trustee seeks to have a decision to litigate, and its conduct in litigation, blessed by the Court, the trustee should expect the Court to exercise a more direct, inquisitorial role than in an ordinary momentous decision case, and be ready for the Court to form its own judgment as to whether it is sensible for the trust estate to be put at risk by the litigation in question.

The Court then considered whether it was absolutely necessary that a Beddoe application should be brought before the relevant litigation had been commenced or as soon as possible thereafter. In practice, even if the trustee's application comes late, the Court has a discretion to grant it. However, the later the trustee makes an application, the more steps will have taken place in the litigation and the Court may be more critical of those steps, thereby increasing the risk that the Court may decide not to sanction past actions and also potentially leaving the trustee exposed to criticism from the beneficiaries for the way it proceeded.

Ultimately, the Court concluded that, having looked at the pleadings and material before it, the case for recovery of the debt seemed strong, and that the Trustees would likely succeed. The Court also took into account the fact that the Trustees had a duty to gather in the assets of the Trust, which could include taking action, where appropriate, to recover those assets. Bearing that in mind, the Court sanctioned the Trustee's decision to bring the foreign proceedings, and to maintain and pursue them until two months after the conclusion of discovery. The Trustees were directed to return to the Royal Court for further directions at that point.

Helpful guidance was provided with regards to how a trustee should act when it is seeking the Court's blessing of a decision in relation to an exclusively charitable trust. The Attorney General argued that he was the guardian of the charitable interest, and consequently he should have been consulted in advance of any application being made. The Court agreed, and stated that by seeking the Attorney General's guidance at the outset, some of the difficulties that had arisen might have been avoided.

The Attorney General was, however, highly critical of the legal costs that had already been incurred by the Trustees, not least because the Trust was exclusively charitable, no beneficiaries had consented to the issue of any proceedings, and he had not been consulted in his capacity as representing the general charitable interest.

The Court accepted that the Attorney General had raised some serious questions that the Trustee needed to answer. In particular, the Court agreed that there was no evidence of "what one would call a 'real client' exercising real monetary control". The Court was uneasy about the approach that had been adopted to spending Trust assets on legal fees, and noted that it was conscious that in this particular case, there was a risk that the defendants in the foreign proceedings would adopt a strategy of doing everything they could to make it too expensive and uneconomic for the Trustees to pursue them.

Due to its unease, the Court was not prepared to grant the normal costs orders that had been requested by the Trustee, but only go so far as to say that the Trustee was entitled "in principle" to be indemnified out of the assets of the Trust in respect of the costs incurred in pursuing the foreign proceedings. At the point at which the Trustee would be seeking further directions following the discovery stage in the foreign proceedings, the Royal Court required the Trustee to provide detailed evidence of costs incurred, and budgets, having engaged in advance with the Attorney General.

The Trustees did however obtain an order entitling them to an indemnity out of the assets of the Trust in relation to bringing the Beddoe application. The Court made it clear that it expected the Trustees and its lawyers to "negotiate a proper settlement of past costs and a proper formula for incurring costs in the future."