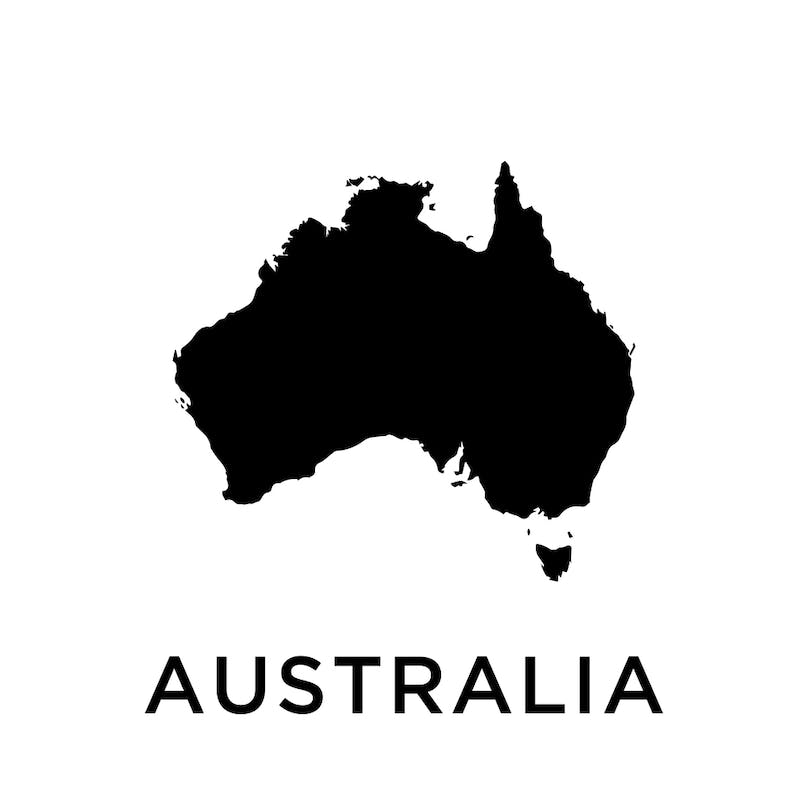 The deal – which was confirmed for Clinical Insider by a Nucleus spokesman – follows press reports Crescent was close to finding a buyer.

Crescent bought Melbourne-based Nucleus Network in 2018 from the Baker Institute. The business – which is described as Australia’s largest phase I clinical trial site – was set up in 2003 with backing from the Victoria state government.

In 2019, Nucleus expanded its capabilities and access to trial participants with the acquisition of additional of Q-Pharm in Brisbane and Prism Research in the US.

Nucleus claims to have conducted more than 500 first-in-human clinical trials for global pharmaceutical and biotechnology companies. These trials include several SARS-CoV-2 vaccines and candidate therapies for COVID-19.

In a press release Nucleus CEO Cameron Johnson said: “After five years of substantial growth, this new partnership with Blackstone is a perfect match for Nucleus Network.

“We are excited to leverage Blackstone’s expansive global network and significant experience in the life sciences sector to accelerate our next phase of global growth in phase one clinical trial delivery.”

Echoing this James Carnegie, head of private equity at Blackstone Australia, suggested the plan is to expand Nucleus.

“We’re proud to back one of Australia’s market leading phase one clinical trials providers as they look to expand and serve the rapidly growing biotech market both here and internationally,” he said.

Nucleus had been up for sale since June this year according to a report by the Australian Financial Review.

Crescent did not respond to a request for comment.

The news comes just months after Australian Clinical Labs, another of Crescent’s laboratory businesses, completed an IPO on the Australian stock exchange.

Prior to that Crescent sold Myhealth Medical, a chain of medical centres, to insurer Medibank Private.