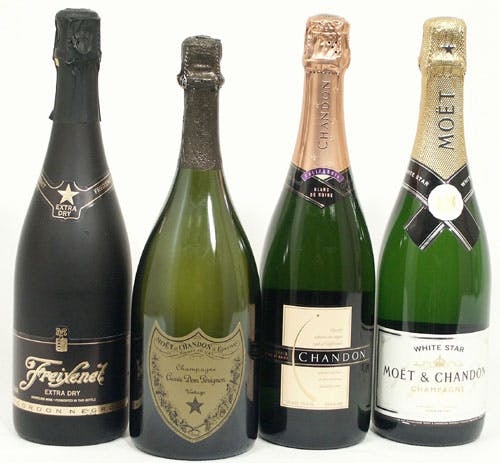 At last year's FUSE event one of the most eagerly
anticipated presentations was from William Espey who is the Brand Voice Lead
for Chipotle. Espey gave a talk on 'Exploring Brands as Content Curators &
Content Strategists'. The talk gave an insight into how Chipotle, with only a
small marketing budget, created a campaign that caused huge impacts and showed
new strategic creations in order to engage with customers.
The success behind Chipotle's advertising and marketing
campaigns was that they made sure they tried to get across their ethos and
values to the customers. Espey highlights in his talk that at the beginning of
the Chipotle creation their advertising budget for a year was the same as
McDonalds' would be for a day. This meant that every creation had to make an
impact and send a message in order to grab the attention of everyday consumers.
What Chipotle created were often very simple yet have subtle
nuances that promote sustainable farming and food production. The earliest
adverts often had a lot of white space and Espey describes them as 'silent' in
that they may not have a huge amount of content but what was there could still
have large impacts. Examples include a foil wrapped burrito with the wording
'Food with integrity' and another was simply black writing on a white
background stating 'we're anti-antibiotics (but pro-chicken)'. It was themes
such as these that promoted sustainable food production throughout their
different campaigns that caused such a stir.
The team behind the marketing campaigns wanted to reward
their customers but not in the way that other similar franchises would. Instead
of rewarding customers for say buying 9 burgers and getting the tenth free,
Chipotle would reward their customers for learning more about the food industry
and the negative issues that are commonly discussed. Espey described how they
created something that was designed initially as merely an introductory video but
became a worldwide sensation. The video ended up winning the first branded
content Grand Prix at Cannes and for many was the highlight of the 2012
Grammys. The simple animated video shows the powerful story of a farmer
changing from industrialized, unsustainable farming practices to humane and
sustainable farming. The backing song by Willie Nelson ended up being the
number 1 country song on iTunes and all proceeds went to the Chipotle Cultivate
Foundation.
The marketing campaigns expanding from there with another
short video called Scarecrow that included an interactive game. Chipotle also
released a series called 'Farmed and Dangerous'. The aim of Chipotle is to create experiences rather than
just sell a product. The adverts and videos that have been created show the
values behind the brand rather than simply the product of the brand. The
powerful marketing engages and impacts consumers in a way that educates them on
important issues. By keeping a lot of the messages lighthearted but with important
messages subtly produced gives something memorable for customers.
Watch the full
presentation below:

Chipotle Presentation at FUSE 2014 from IIR USA on Vimeo.

About the Author:
Harry Kempe, a marketing intern at IIR USA, who works on various aspects of the
industry including social media, marketing analysis and media. He is a recent
graduate of Newcastle University who previously worked for EMAP Ltd. and WGSN as
a marketing assistant on events such as the World Architecture Festival, World
Retail Congress and Global Fashion Awards. He can be reached at hkempe@IIRUSA.com.