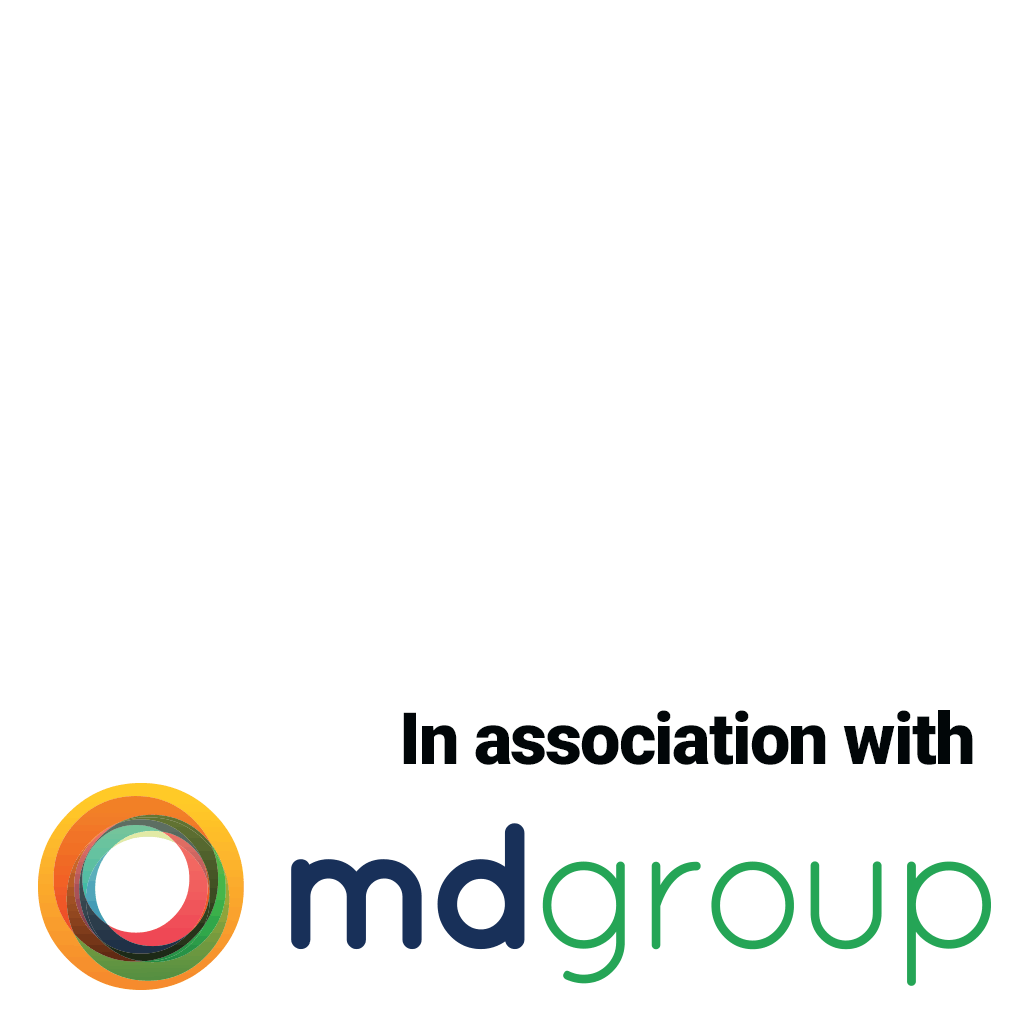 Voting deadline: 9 October 2020, 12pm BST - Vote now for this year's award winner
Once the shortlist is announced, voting commences. We will impartially encourage our online community to vote; each finalist is also encouraged to reach out to their colleagues and contacts. Anyone in the online clinical trials community can vote, but only once each. Both voting and the opinion of the expert panel will be taken into account when choosing the winner.

Winner announced: 4 November 2020
The winner will announced at the end of Day 3 at Clinical Trials Europe virtual event.

Now in its sixth year, we are all excited to see who will win this year's award! Vote now for your winner.