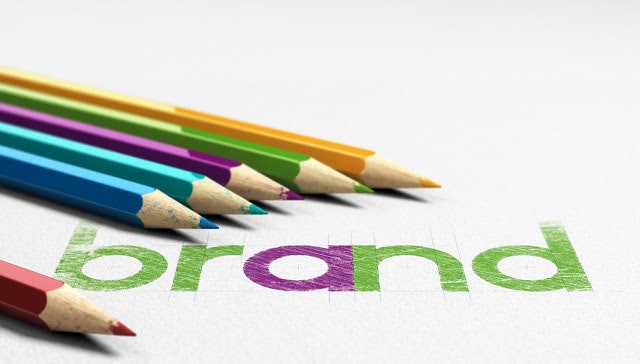 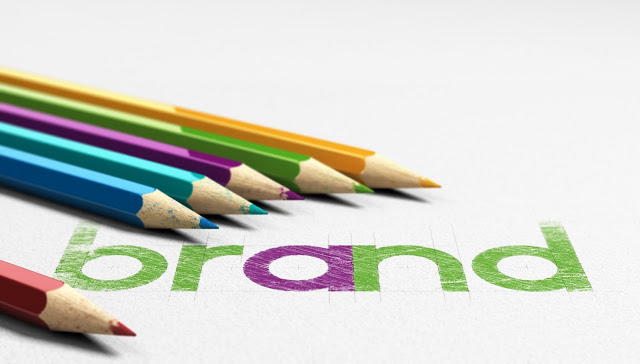 Previously Coca-Cola gave each new product its own branding,
starting in 1982. But a health-conscious public has slowed sales on
sugar-based Coca-Cola, while artificially sweetened Coke sales plummet. So
the company is repositioning the brands to work together.
"We really needed a visual element that could unify the
portfolio," Sommerville explained. "We tried many, many things.
Originally, [the Red Disc] was first painted on advertising in the 1930s, 10
years after, in the mid '40s, it was first used as a signage system in retail
stores to signify to the public this is where you buy a real Coca-Cola."
After the rebrand, that sign will appear on every can of
Coke, giving brand equity to newcomers like Coke Life. The packaging won't be
identical around the world, but the design language will be. The cans themselves
each retain a pop of unique color, which spreads all the way to the can tab or
bottle cap, to give the packaging a presence on the shelf no matter which way
it's turned. The disc itself can appear many different ways depending on the
context.
According to Fastco Design, 'While unified, it's in many
ways a looser, more casually adaptive brand than other visual identities
we've seen recently.'
For the first time, the four brands will appear together in
advertisements, assembling Avengers-style to pool consumer interest. At
least that's the hope. "They were authentic, designed as sub-brands at
their individual times as they entered the market in an effort to respond to
the changing world," Sommerville said "and now we're unified them to
bring back and share the equity."

The full global rollout won't be completed until 2017.