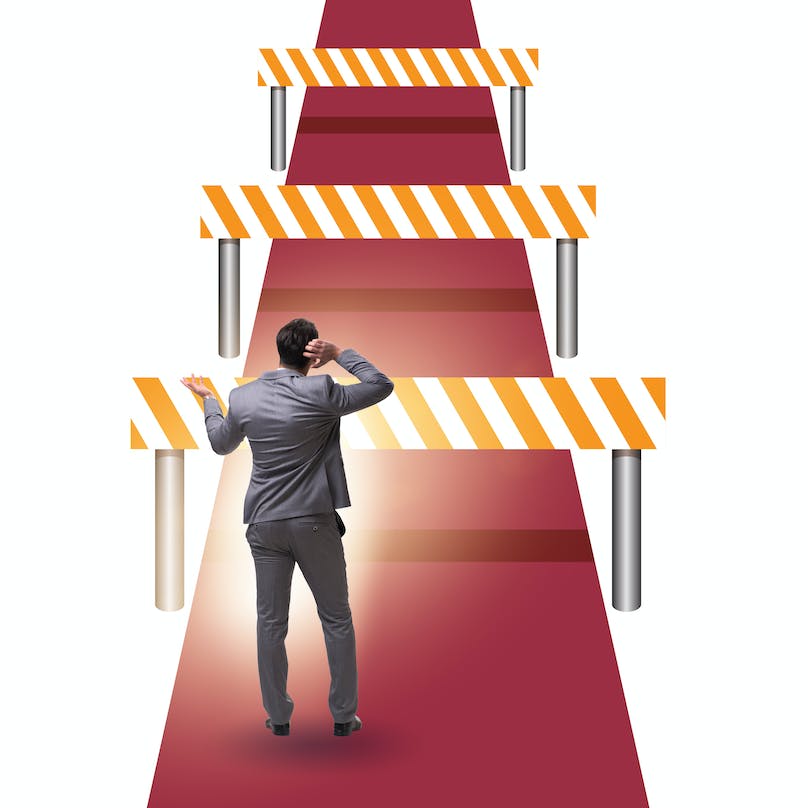 Travel costs are not the only factor preventing rural cancer patients from taking part in drug research according to new analysis.

The analysis – by researchers at the University of Melbourne and Monash University in Australia – is based on a review of 48 clinical trials conducted in the US, just over half of which – 54% - took place at rural clinics. Cancer patient participation rates range from 1% to 90%.

The aim was to identify barriers that dissuade cancer patients who live outside towns and cities from taking part in studies and – predictably – travel requirement was the major hurdle.

But the need to travel is not the only factor according to the authors, who said that some studies included in the analysis listed things like the absence of a trial protocol, cost as well as physician and patient attitude as hurdles.

A lack of knowledge about the study and clinical trials in general was also cited as a barrier to participation in drug research.

The analysis also set out to identify factors that made it more likely for cancer patients who live in rural locations to take part. It found that multi-disciplinary tumor board meetings – at which physicians discuss trial opportunities – boost participation.

The researchers also found that the offer of financial support plus the use of modern stratification techniques such as molecular profiling made cancer patients more likely to sign up to studies.

In addition, nearly 30% of the studies included in the analysis reported the use of initiatives like trial networks as well as technologies that allow a degree of remote participation had a positive impact on recruitment rates.

\The analysis also revealed that the participation of a “culturally appropriate” patient navigator encouraged rural cancer patients to take part.