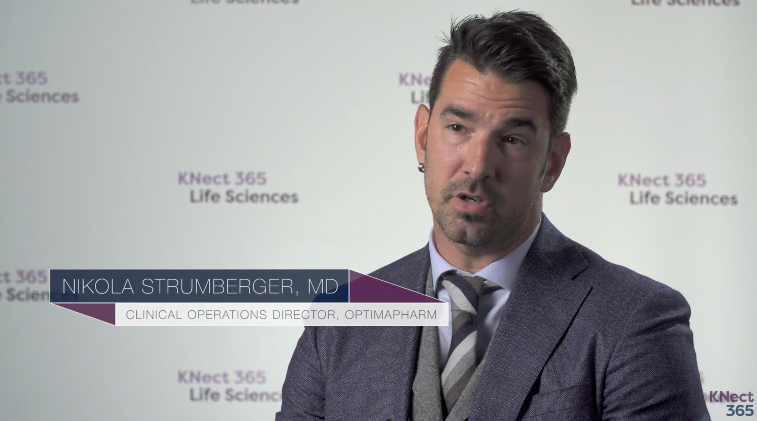 With an over-saturation of the Western European market, there has recently been a shift towards conducting clinical trials in Eastern Europe - which now consists of roughly 20 countries. A majority of which are now part of the European Union, and this is big change compared to 10 or 15 years ago. The region has really become active in clinical trials and today, nearly 60% of the data for registering a product in Europe is coming out of Eastern Europe.

As a Clinical Operations Director at OptimaPharm, Nikola Strumberger has met many U.S. based companies in the recent years and always hears the same thing when discussing moving clinical operations to Eastern Europe: 'We are a conservative company with a conservative approach'. But looking at the data coming from this region; the quality of the data received and the increased number of sites should prove that there is no reason for companies to worry about conducting their clinical research in Eastern Europe.

Watch the full interview with Strumberger below as he explores the greatest opportunities for running clinical trials in Europe and why more U.S. based companies should explore conducting their trials in Eastern Europe.