Cutting edge events and insight about the convergence of technology and medicine.

Convergence of biology and engineering will be "one of the transformational technology trends of the 21st century" - Dr. Susan Hockfield, MIT 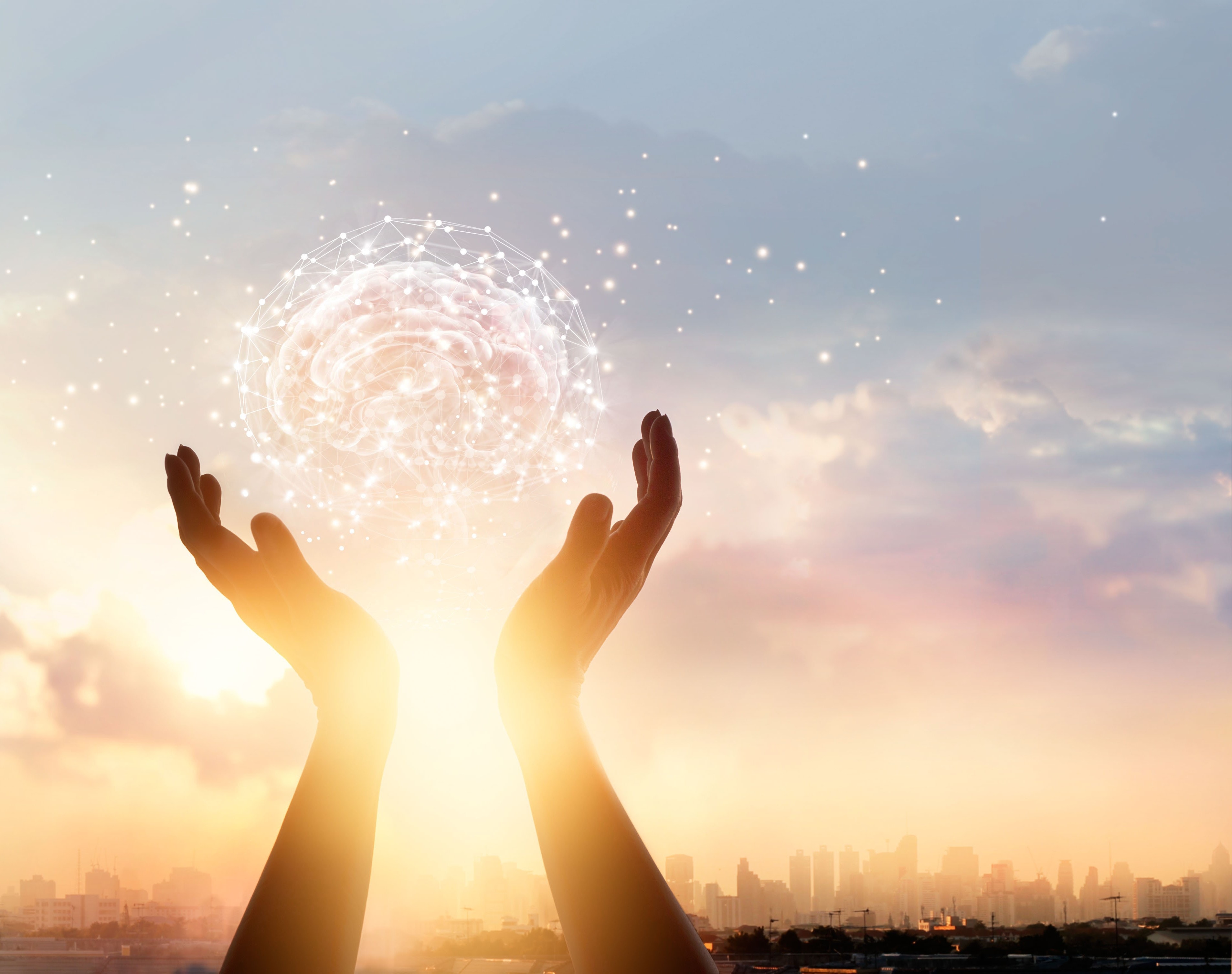 In this exclusive interview for BWB TV at Biotech Week Boston (September 2018), Dr. Susan Hockfield, MIT's first female president and currently Professor of Neuorscience and a member of the Koch Institute, explains why she believes that the convergence of biology and engineering will be the biggest transformational technology trend of the 21st century.

Is there one key trend you currently see in biological research and what do you think is driving that trend?

SH: I think there is a key trend, and I think it's going to be one of the transformational technology trends of the 21st century in biomedicine and beyond, and it's the convergence of biology with engineering. Increasingly, we see biologists using the tools of engineering in their work, but also engineers picking up the parts list of biology and using that in their work.

And this is not a new trend. It's been going on at some level for a number of years. People talked about it in the middle of the 20th century in fact, but the power and the force and the pace of this change is really dramatic now. I think we're going to see lots of new technologies coming forward particularly in biomedicine, but as I said, beyond that.

And this convergence of biology and engineering, what impact do you think it will have on the kinds of research and technologies coming out of universities?

SH: Well, some places will do more of it and some less, but universities are natural places for mixing of disciplines. Let me just give you one example from MIT. We structured our cancer research, which we've been doing at a very, very high level since 1974 in the Center for Cancer Research, where 12 biologists were hired to advance the insights into cancer, basic biology, and then translating those insights into biomedicine. But we took a change in direction by adding to those 12 biologists, 12 engineers and a handful of clinicians, into what we've named the Koch Institute for Integrative Cancer Research. And there, we've created a real mash up of engineers and biologists that’s really changing the game not just for cancer discovery, but also cancer applications.

For example, using nanotechnology for cancer diagnosis and cancer therapy; using very advanced engineering and physical sciences approaches to actually weigh cells – so if a cell is dividing, first it gets fat, so it increases its weight, and that measurement can tell you whether a drug is having an effect on that cell or those cells or not. Just a few examples of this extremely exciting mash up of different people doing different things who in the normal course of events, probably wouldn't get a chance to talk to one another. And we're pairing them with clinicians from our neighboring hospitals and academic medical centers to be sure that we really are not just doing the basic research that's required ultimately for cancer diagnosis and therapy, but actually doing it in a way that will impact clinical care.

How it that going to impact R&D for life science companies?

SH: Well, already life science companies have picked up the tools of engineering. We hear it mostly in the world of computation and digital processing; I mean that's just transformed biology and I would be surprised if there was any bio-based company out there that wasn't really a computational powerhouse today. So that's one aspect of it.

But we'll see these tools being picked up in a number of different places. One place is in manufacturing. Manufacturing has traditionally been in the province of chemical engineering, and so this convergence of engineering with biology has already happened there. But these new tools will change everything from discovery through manufacturing into delivery.

Looking at that next stage, how do you think it's going to impact on development of new medicines?

Looking beyond biomedicine, do you see this convergence having an impact too?

SH: That's one of the most exciting things; it's not just biomedicine. I've just completed a book, a textbook which is soon to be in press, on exactly this, and I offer examples because it's hard for people to understand this. For example, water purification is now done in the chemical engineering way, but I interviewed a company outside of Copenhagen that's using the protein channel that our cells use to filter water to filter water for commercial water purification. A very different approach to water. And if you think about what we're facing with an anticipated 9.5 billion people on the planet by 2050, we're going to need more clean water.