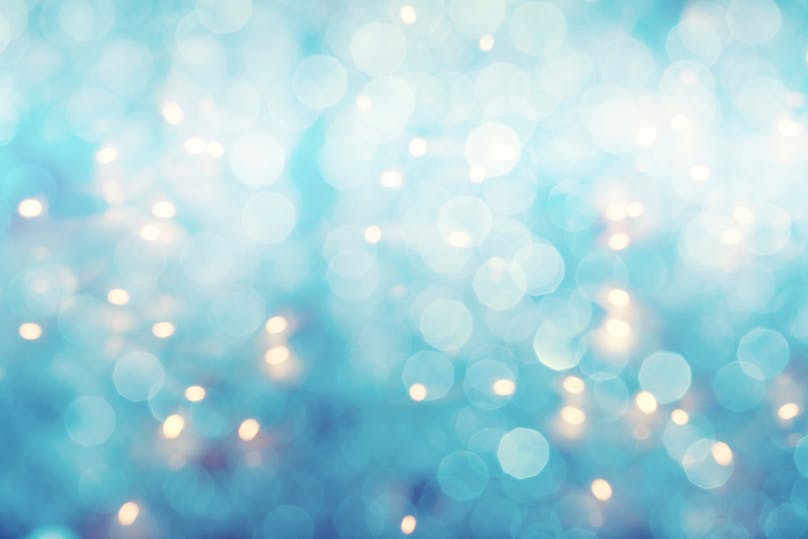 At the 20-year mark, Zurich’s Credit & Political Risk program has surpassed $934 million in paid claims to our business customers. While that sum attests to Zurich’s strength as a global market leader in this space, it does not suggest that the world has grown safer since our last claims update in 2015.

Terrorists strike with alarming regularity. Civil war flares in parts of Ukraine, Syria, Yemen and Afghanistan. Rogue nations, notably North Korea, threaten their neighbors with intercontinental ballistic missiles. Even a once relatively stable country, Turkey, is reeling from a failed coup attempt, ethnic unrest and a flood of war and economic refugees.

Global turmoil affects businesses both directly and indirectly today. The refugee crisis in Europe has been just one factor contributing to economic dislocation, growing income disparity and a rise in anti-globalism. Those currents, in turn, fueled Brexit and the election of populist leaders who are challenging not only the value of the EU but also the value of international trade agreements in general. All of this translates into a risk of higher trade barriers, such as tariffs and embargoes.

Meanwhile, although many commodity prices have ticked up with global economic growth, the commodity price trough (especially for oil) for the past three years distresses natural resource companies and countries alike. Zurich has seen a number of claims — particularly in emerging markets, but also in the U.S. — in which the underlying cause was prolonged low prices for oil, minerals or crops. A number of foreign governments and once-respected state-owned oil companies are now struggling to meet their obligations.

The same could be said for many retailers in the U.S. and Canada, some of whom are suffering from a combination of overbuilding and the trend toward online shopping. Even as anti-globalist movements percolate, ours is an increasingly interconnected world, one in which crop failures caused by drought in North America can contribute to the downfall of long-established governments in the Middle East and Africa. Likewise, cyber attacks by increasingly sophisticated hackers in Eastern Europe can cripple a state-owned bank in South Asia.

What do cyber attacks have to do with political risk? They become a risk multiplier in cities and industries increasingly vulnerable to disruptions by forces in faraway places. In such a world, businesses seek to protect themselves not only from the apparent and immediate risks, but also the obscure and distant ones.

Zurich helps customers identify exposures related to geopolitical and financial turmoil, using resources such as the Zurich Risk Room. Then we help mitigate those exposures through Political Risk and Trade Credit Insurance products. Here’s a look at how those products have delivered for our customers. Zurich issued a short-term multi-buyer Trade Credit policy for sales made by the Insured, a manufacturer, to a chain of retail jeans stores. During the policy period, the denim retailer sought protection under Canada’s bankruptcy law. In 2017, the Insured was indemnified approximately $770,000 for losses associated with unpaid invoices spanning four months, covering goods shipped from the Insured to the retailer.

The Insured, a mining services company, entered into a services contract with a buyer. The buyer later filed for bankruptcy protection, defaulting on several payments to the Insured for services already rendered. The Insured filed a claim under the trades receivable provision of its Zurich policy and in 2016 was indemnified approximately $10.4 million.

Zurich insured two loans extended by a couple of foreign financial institutions to a natural resources group in Indonesia. Later, the group experienced financial difficulties due to low commodity prices and missed several payments. The Insureds made claims under Trade Credit policies. The full limit of the policies was paid to the Insureds in 2015.

Zurich issued a multi-country Political Risk policy to a large participant in the global energy sector for losses caused by, among other things, political violence, forced abandonment and deprivation. When hostilities broke out in Yemen, the Insured had significant assets in the country and suffered losses from government destabilization and the increasing violence, which forced an evacuation of its personnel. In 2015, the customer filed a claim under the Forced Abandonment peril and was indemnified approximately $31 million.

The Insured was a U.S.-based manufacturer and distributor of personal care products with subsidiaries in various countries. Zurich issued a policy covering the Insured’s equity exposures in several of those countries. The Insured was unable to convert the dividend owed by its foreign enterprise in Venezuela and in 2014 was indemnified approximately $6.5 million under its Currency Inconvertibility coverage.

Hostilities in eastern Ukraine have generated many types of claims in the political risk market. In 2014, one of Zurich’s customers in the consumer products sector suffered severe damage to a facility in the Donetsk region. The facility was ultimately destroyed by the warring factions, resulting in a total loss of the property. The customer filed a claim under the Zurich-led syndicated Political Risk policy and was indemnified approximately $25 million.

Zurich provided Arbitration Award Default (AAD) coverage to an investor in the energy sector for a project that depended on payments from a state-owned enterprise (SOE) in Russia. The SOE defaulted on its obligations under the contract and subsequently failed to comply with the arbitration award obtained against it. The customer filed a claim under the AAD peril of its political risk policy and was indemnified $46 million by Zurich and coinsurers in 2014.