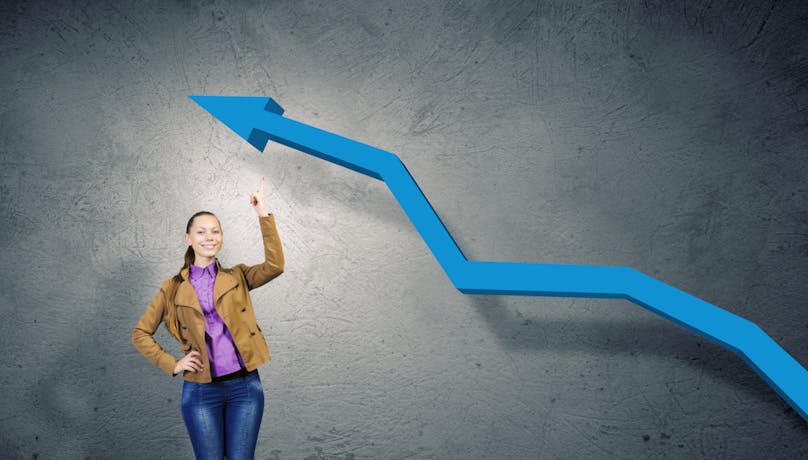 CROs should invest in capabilities sought by smaller biotechnology companies according to new analysis, which suggests demand for such firms will continue to increase.

The research – conducted by consulting group Mckinsey – looked at industry clinical pipelines and found that large companies’ share decreased from around 40 percent to around 20 percent from 2011 to 2021.

And – according to the researchers – this is likely to reduce further as smaller companies take more of a role in the development of innovative therapies.

“Biotech has a significant proportion of advanced molecules in development across areas including cell and gene therapy, monoclonal antibodies, and DNA and RNA therapeutics.

“While large pharma companies are expected to grow R&D spending at a rate of 4 percent annually to $234 billion for the industry in 2025, R&D spending in biotech is forecast to grow twice as fast, at up to 8 percent per year.”

With this analysis in mind, the McKinsey team suggest contract research organisations (CROs) need to ensure they can cater for the demands of smaller biotech firms.

They write “As established pharma customers bring more services back in house, the value that CROs bring to smaller biotech companies has become ever more apparent. This may be a good time for CROs to ask themselves if they are doing enough to serve this market—and to do everything they can to raise their game.”

They suggest that, because biotechs often try to “build the plane while flying it,” CROs looking to capture a share of the market would do well to invest in the infrastructure needed to support all aspects of clinical research.

CROs should also ensure they have solid relationships with trial sites according to the McKinsey researchers.

“When it comes to interactions with clinical-trial sites, investigators, patients, caregivers, and regulators across the world, biotech companies may have neither the relationships nor the name recognition of a large biopharma or global CRO that has feet on the ground and relationships with stakeholders across many countries.”