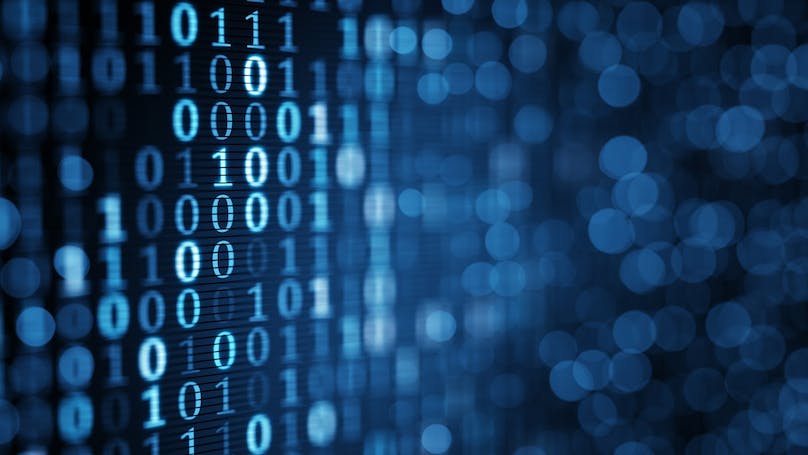 This extract is part of a whitepaper that asks whether patient-centricity is truly at the core of clinical trials. Download the full whitepaper for free here.

International calls for sharing the results, the raw data, and the trial protocols, have increased in recent years. Questions such as “Who does the data belong to?”, “Why make it available?”, “How to make it available?” and “Who controls access to proprietary information?” are being asked. The current state of affairs is that with a few exceptions, it is extremely difficult to obtain raw data and the best method for release of data has yet to be determined. The cooperation of those involved remains unclear in this environment and relies on the purported good intentions of the sponsoring organizations and the researchers chosen by them.

A public that pays for most medical research through taxes and public funds is becoming increasingly frustrated and disenchanted by the barriers that restrict access to “their” data. Consequently, now it is not only patients who are in favor of data sharing. Major international organizations, politicians, funders, editors of medical journals and researchers, NIH, WHO have also begun pushing for data sharing during the past 10 years.

The issue of data sharing is not new. The Declaration of Helsinki, signed in 1964 by 35 countries, lays out the ethical principles for medical research involving people and states that “every investigator running a clinical trial should register it and report its results.” Thirty-five years later in 1999, ClinicalTrials.gov was funded to provide the public with updated information on enrollment in federally and privately supported clinical research, thereby expanding patient access to studies of promising therapies. It was again strengthened in 2007, to not only register past, present, and future trials but to provide a synopsis of research results.

WHITEPAPER: Is patient-centricity is truly at the core of clinical trials? Download here.

Despite the strengthening of requirements by these regulatory amendments, still, about 40% of clinical trials related to drugs currently approved and prescribed, have never been registered. The AllTrials campaign was launched in January 2013 and calls for all past and present clinical trials to be registered and their results reported. They see four levels of information in clinical trial reporting: (1) knowledge that a trial has been conducted, from a clinical trials register; (2) a brief summary of the trial’s results; (3) full details about the trial’s methods and results; (4) individual patient data from the trial.

Interested parties have valid reasons for the release of data. They have only to look to the research articles that have focused on allegations of hidden information, the lack of efficacy of popular drugs, unreported risks, selective reporting of data, allegations of hidden information, misinterpreted data, regulatory missteps, corporate/ researcher malfeasance, and outright fraud to reinforce their motivation for demanding required full disclosure.

About 50% of clinical trials are never published and they often contain adverse data for the sponsors, but may still be lifesaving for patients. This state begs to focus on an ethical dilemma; Are we as a society, meeting our fiduciary and ethical responsibilities to human research volunteers?

The vast majority of stakeholders believe that data transparency is a not only a good idea but essential to the re-establishment of faith and trust in the drug and device approval system. There are a untold number of clinical trials with a treasure trove of data that could be mined for clinical information without the huge financial commitment to a currently isolated clinical trial. Advances in medicine depend on the open exchange of data, but clinical trials to be included as a complementary resource, warrant particular study. Patients and clinicians have a right to know if clinical results are valid and medications are safe and effective and this can only be determined with cohesive data sharing/mining potential.

Patients are concerned that sharing of data will invade their privacy. The risk of breach of privacy should be handled by appropriate levels of security surpassing HIPAA requirements as well as part of informed consent. They want to know how they can opt out of sharing their personal data. But more dangerous to their well-being than opt-out, is the potential for the open source data to be analyzed and reported for the benefit of competitors or other mischief. This could lead to information that is misleading to health care providers and patients and has the potential to be more damaging.

The FDA, acceding to the requests of large sponsors, such as pharmaceutical, biotech and medical device companies resist data release. The FDA is reluctant to have their decisions dissected, although recently they have allowed limited data release for compassionate use of research drugs. The large sponsor’s concerns are that the data would be open to competitors who may deduce trade secrets and that it would serve as a disincentive to invest in clinical research and patentable products. On the other hand, releasing this data may increase patient recruitment for clinical trials. The downside of the FDA wanting to avoid challenges to their decisions is that they only reluctantly allow exceptions for compassionate use of experimental drugs.

Another issue is the cost of providing a system to receive and respond to data requests Depending on the system that is ultimately adopted, these costs may include the expense of hiring statistical experts, lawyers, and other experts to review the data that is to be released.

Other considerations include having to form a legal team to draft and negotiate agreements regarding data use, monitoring of data requesters to ensure compliance with data-use conditions, as well as the risk that already overburdened regulatory agencies will become inundated with additional data analyses and petitions for reconsideration of agency decisions.

The realities are that we don’t yet have a framework with which to provide this data in an unbiased form. Several have been proposed and some are already in use. The key will be to have some type of oversight with the authority to both make sure that laws are followed as intended and punish those who don’t. Unfortunately, current restrictions reflect a rather pronounced imbalance between protection of commercial interests and promotion of public health.

This extract is part of a whitepaper that asks whether patient-centricity is truly at the core of clinical trials. Download the full whitepaper for free here.