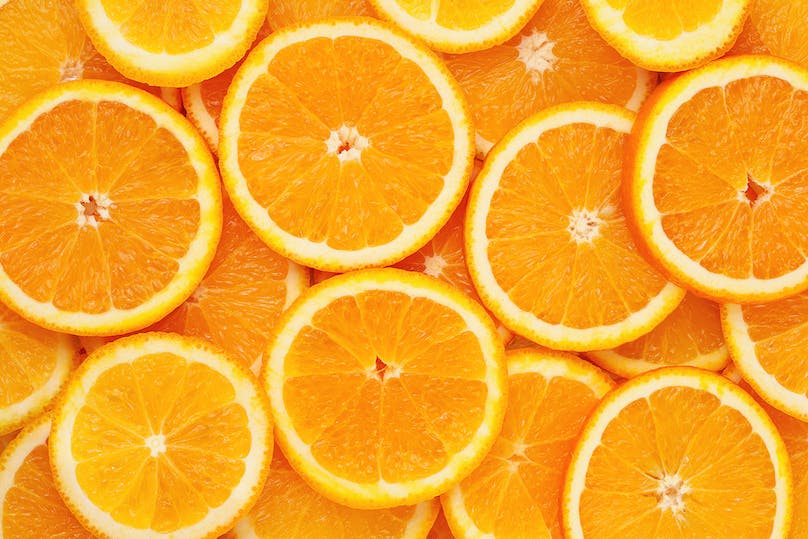 It all started with a rousing speech by Stephen Gates (The Crazy One) which had everything except a “Hell, Yes!” to get us started.

From here we were given Judith Williams from SAP, talking about the design of an inclusive culture. She pulled us into her past and then all the way into a future designed for everyone. Then, Judith folded Cognitive Biases into the design conversation, like Giada folds butter into a recipe.

Henry Hongmin Kim dropped into the conversation from Coca-Cola to energize the crowd and elegantly dropped in Bible verses sprinkled with Saul Bass quotes, “Design is thinking made visual.” Then, he walked us through some examples of where design is clearly serving as an example for society to understand it.

Before we could get up and leave, a panel was started by Dean DeBaise of 1871. His sharp wit and questions on the importance of design came as quickly as his comparison of the design department to a petting zoo, “Oh, isn’t that nice.” It was a great representation of how anti-design driven organizations handle the “beauty department.”

Early afternoon started with a yawn, then lit up as a set of speakers engaged the audience. We had a small group with enough passion to start a design revolution, and were equipped with proper weapons of mass instruction — thanks to Mary Foyder (AIGA Chicago), Rich Holland (City of Hartford), Ruki Neuhold-Ravikumar (Cooper Hewitt) and Ann Willoughby (Willoughby Design).

Ruki delivered this, “Once a design enters the Cooper-Hewitt museum it leaves the wild and stops collecting data” — that’s an interesting thought. Design objects as collectors of cultural data while it moves through the universe. Also interesting how self-aware the museum is about their impact on a designed object entering their world. A real treat for this audience.

The big finishers for Monday included Josh Higgins (Facebook), Susana Rodriguez (Watson IBM) and the team from Project Osmosis. Each one of these would have been enough levity to finish the day, all three was a gluttony of great content.

Susana was a fresh voice behind the design of Watson, but I still think the IBM brand needs to become Watson — just saying. The infinite details Susana went into on how Watson is now designed for greater consistency was worthy. The fact that it was delivered in a smooth Italian accent didn’t hurt the ears.

Josh, if you haven’t heard of him, has a history in design from Obama to the Facebook Analog Research Laboratory. His fortune in design would be envied by many, yet it has to be tempered by his nice guy personality. He worked with Zuckerberg to update the Facebook logotype, I’d love to hear those stories over a gin & tonic. More important, he is responsible for the original art commissioned for each of the Facebook offices globally and documented it in a published book.

If you were me, you might have thought, “wow, what a great way to finish day one” just as the Project Osmosis was heading on stage. And, you, like me, would be so very wrong. Project Osmosis works with Chicago inner city teens using design thinking methods to pull them into fashion, illustration, graphic, architectural and any other design they fall in love with. The kids, on stage, telling their stories will be a high bar to clear for day two and even future FUSE conferences.

That’s my wrap of day one, if this sparks a memory, creates a question or compels you to reach out, please do so.

About the Author: Aaron Keller (aaronkeller@capsule.us) is co-founder and managing principal of Capsule (capsule.us), a Minneapolis branding agency. He co-authored The Physics of Brand, physicsofbrand.com.