Decentralized trials increase the value of drug candidates according to Tufts 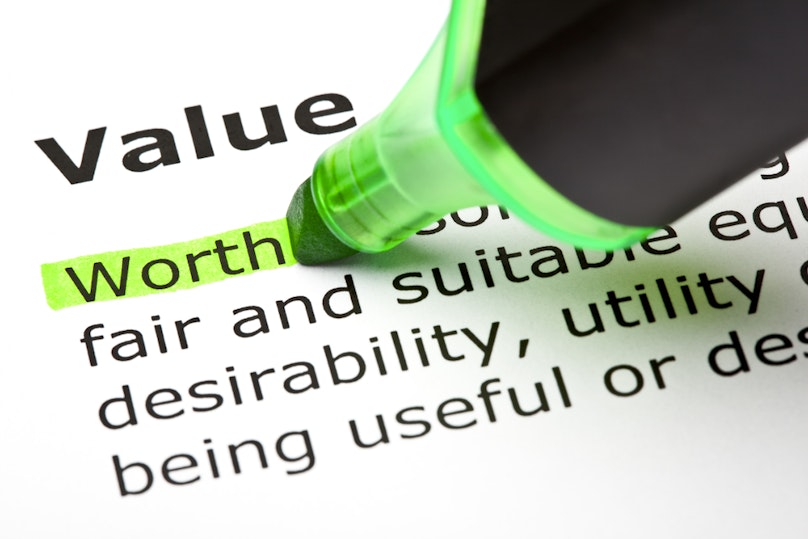 Decentralized trials increase the value of drug candidates according to researchers, who say remote study techniques are worth the investment.

The team from team Tufts Center for the Study of Drug Development (Tufts CSDD) looked at how decentralized trial methodologies are impacting clinical trials and found that the save developers money, particularly during late-stage studies.

For example, the researchers found that applying DCT methods in Phase II clinical trials results in an increase in value of $8.6 million, on average, per investigational drug, or nearly a five-fold return on investment (ROI).

At Phase III DCT methods increase value by $41 million per drug, with a 13-fold ROI according to the Tufts researchers.

Furthermore – the researchers write - there is an increase in value of $20.4 million per Phase II investigational drug when drug developers apply DCT methods to both Phase II and Phase III trials.

The reason DCTs have such a positive impact on product value is because they improve trial efficiency in several key areas.
Firstly, according to the study, data indicate that the application of DCT methods results in a reduction of 27% in substantial protocol amendment filings for Phase II trials and a reduction of 6% for Phase III trials.

In addition, DCT methods can also reduce the occurrence of “screening failures” – instances when potential study participants who are screen to make sure they fit inclusion criteria do not go on to enroll in the trial.