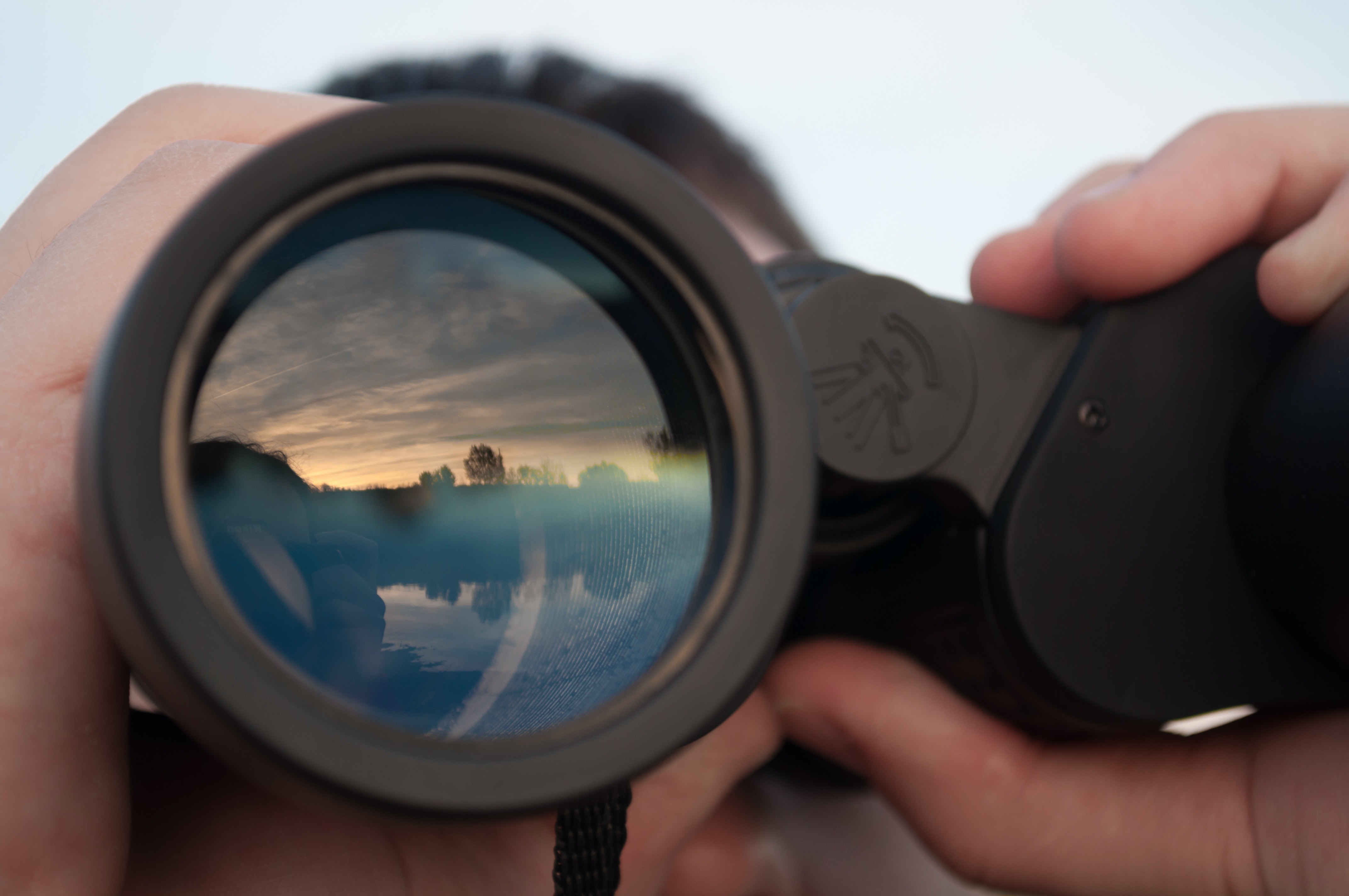 In June 2019, we conducted a survey of oligonucleotide, peptide, CRISPR and mRNA therapeutics professionals, exploring the current culture within this emerging sector across discovery, R&D and delivery.

Drug delivery found itself as a frequent theme in responses to various sections throughout the report. “The efficiency of delivery is the biggest challenge facing the development of new peptides, oligonucleotides and mRNA therapies,” explains Dan Stanton, editor of BioProcess Insider who provides the introductory comment. “The clearest finding in the burgeoning space is that R&D efforts are being hindered by delivery issues of these therapies.”

We took a further look at the data to find out more. Download the State of Oligo, Peptide, mRNA and CRISPR Therapeutics Report 2019 here.

Technology holds promising ways to innovate the delivery of these advanced medicines for the future. In our report, CRISPR was the highest predicted by survey respondents to be the most transformative technology in oligo, peptide, mRNA and CRISPR drug development in the next three years. The second most suggested was nanotechnology, which offers potential benefits for targeted delivery. Liquid chromatography-mass spectrometry (LC-MS) and mRNA were both the next most popular predictions.

So how do drug delivery strategies for peptides, oligos, mRNA and CRISPR currently look? More than a quarter of our respondents said they are developing therapies using a local delivery strategy that is naked without lipophilic entities, or other types of conjugates, and a further 23% are following a naked with lipophilic entities strategy. 16% said their products are formulated in lipid nanoparticles (LNPs), and 13% said their candidates are formulated in other types of particles.

For systemic delivery, naked conjugated systems have had the highest popularity, with 64% of all respondents saying they use such systems. Over a third of those use N-Acetylgalactosamine (GalNAc) as a targeting ligand, and just under a third base their ligands on lipophilic entities.

Only 14% said they are using viral vectors as a base for their drug delivery strategy. 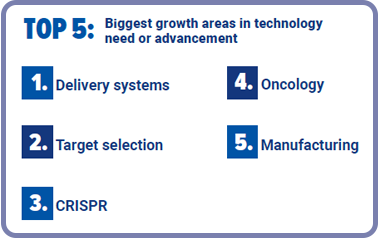 Unsurprisingly, delivery systems had the highest number of suggestions as the biggest growth area in technology need and advancement. Our respondents also called out the need for tech solutions in target selection, CRISPR, oncology and manufacturing.

The diverse answers also include:

“For oligos: Process validation and analytics. For peptides: scale up and economics. For both: Automation.”