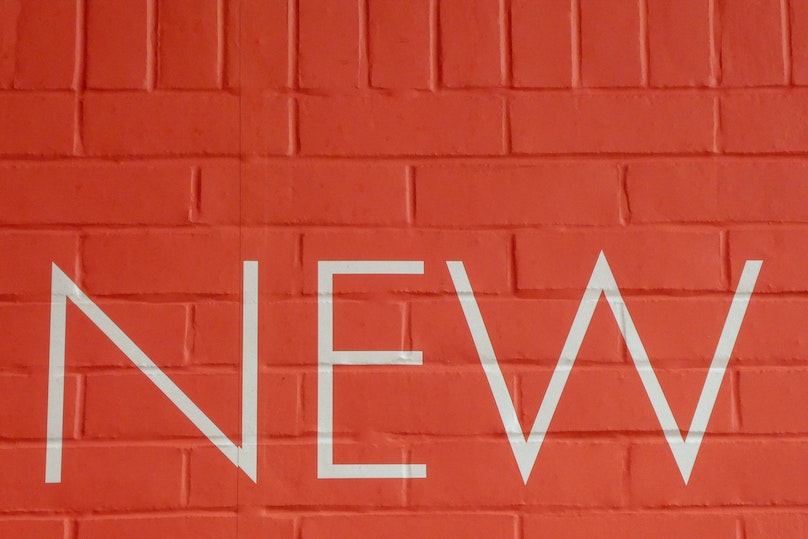 Companies testing drugs in Europe must use the EMA’s Clinical Trials Information System (CTIS) for all studies from the end of this month.

The EMA confirmed use of the CTIS is mandatory from January 31, explaining the date marks the end of a one-year transition period during which sponsors could either submit applications through the previous Clinical Trials Directive or under the new Clinical Trials Regulation (CTR).

The announcement followed an EMA management board meeting on January 18, during which improvements to the system designed to address problems encountered by sponsors trialing drugs in multiple member states.

According to the agency, “significant progress has been made and now more than 80% of the blocking issues and related workarounds have been resolved, with activities remaining on track to deliver a system with no blocking bugs on core functionalities.”

The EMA also discussed plans to further improve the system after January 31, explaining that additional “system releases [are] planned for the first quarter of 2023.”

Under the CTR, which came into application at the end of January 2022, the CTIS is intended to be a portal to support interactions between sponsors and regulatory authorities in the EU Member States and EEA countries, throughout the life cycle of a study.

Specifically, sponsors can use the CTIS to apply for authorization to run a trial in up to 30 EEA countries or liaise with national regulators while a study is ongoing and recording clinical trial results.

In turn, regulators across the EEA can use CTIS to collaborate on the evaluation and authorization of a clinical trial in several EU/EEA countries.

They can also use it alongside other systems to work together on clinical trial oversight, including monitoring and assessing safety-related data.

Drug industry group EFPIA has previously said it welcomes the introduction of the CTIS as part of the CTR.

In a statement last year EFPIA said, “the CTIS is the culmination of intensive collaboration between various stakeholders, including EFPIA members and EU regulators.

“This collaboration has delivered the structure, system and processes needed for application of the Regulation. By working together, Europe’s clinical research stakeholders have streamlined, at a practical level, how clinical trials are approved and regulated.”